Irving Farm New York opened its first café in 1996 on Irving Place in Gramercy Park. To highlight the brand’s loyalty to its home city, the iconic brewing and roasting company invited Standard Black to reimagine its visual identity through creative direction, branding, and packaging that celebrates the brand’s native New York roots.

Standard Black worked on Irving Farm’s previous packaging, so when the company sought a 2018 NYC-centric rebrand as Irving Farm New York, we were attuned to the brand’s core concept and identity. To emphasize the company’s proud NYC heritage, we chose a deep green hue that evokes the tone found on New York City’s park railings and subway stations. For logo and typeface, we chose a strong and elegant look that reflects the contemporary city.

From packaging to signage, Standard Black crafted a holistic visual identity that is consistent throughout the Irving Farm New York website and all of the brand’s cafés in the city. 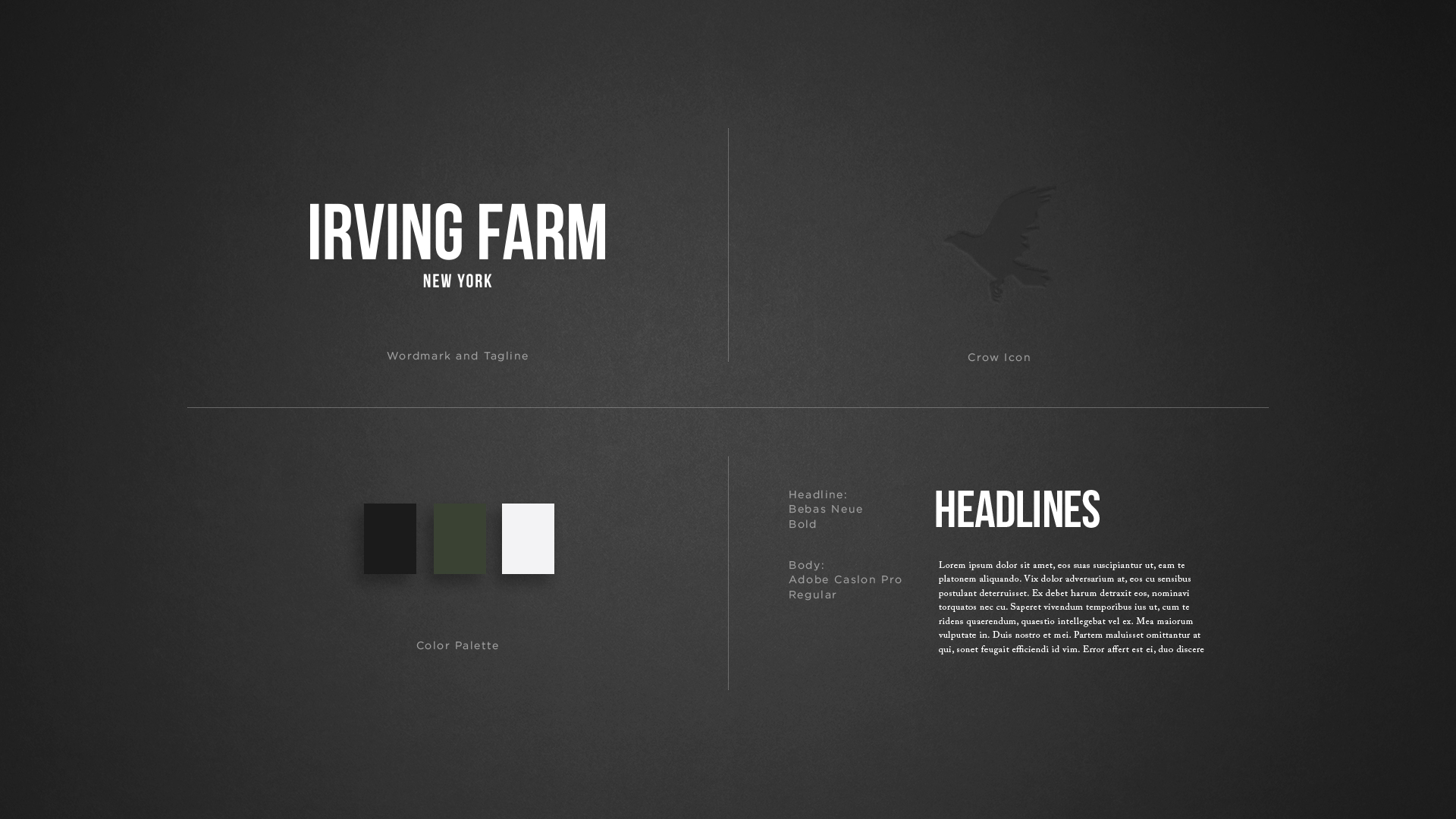 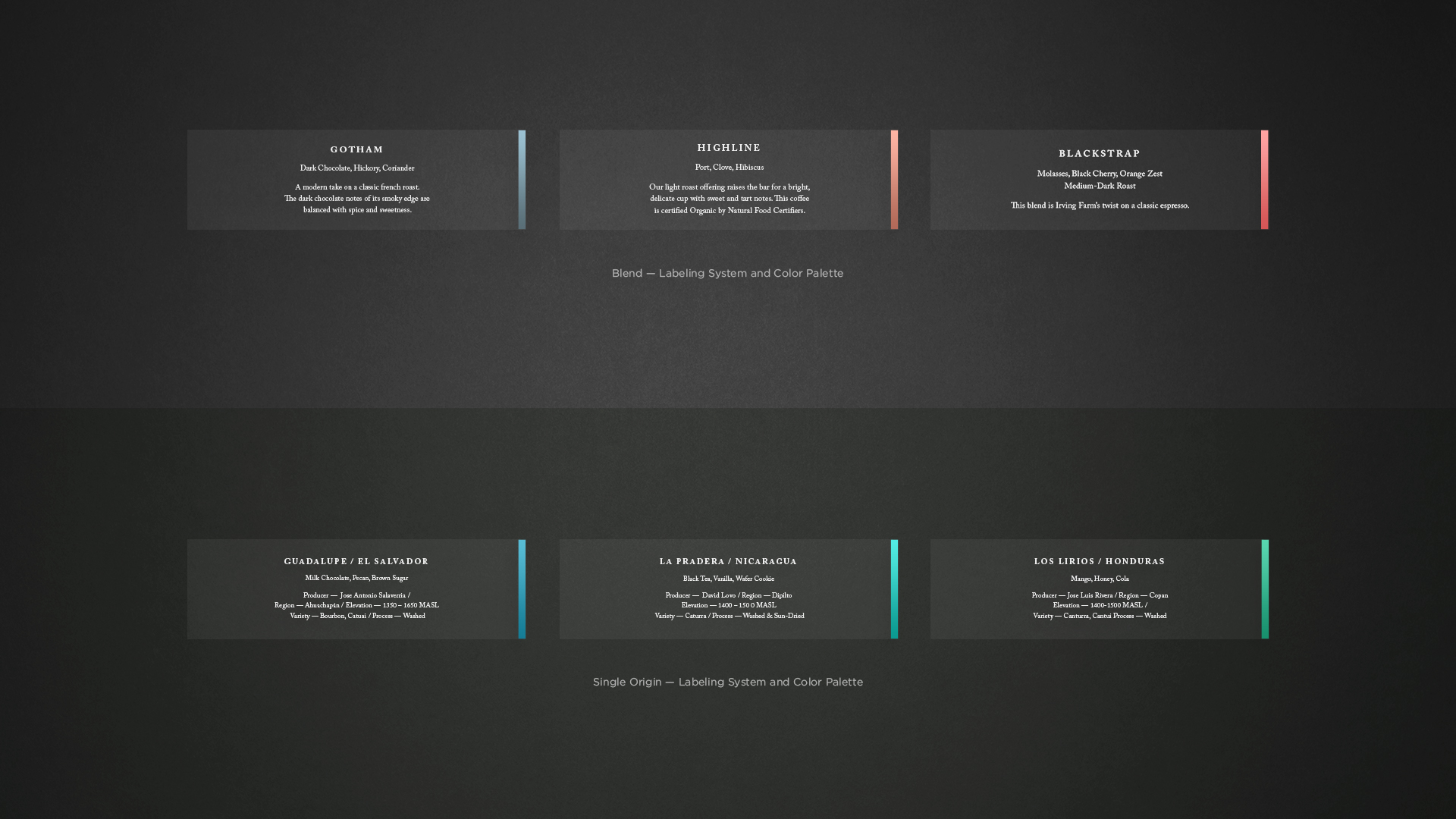 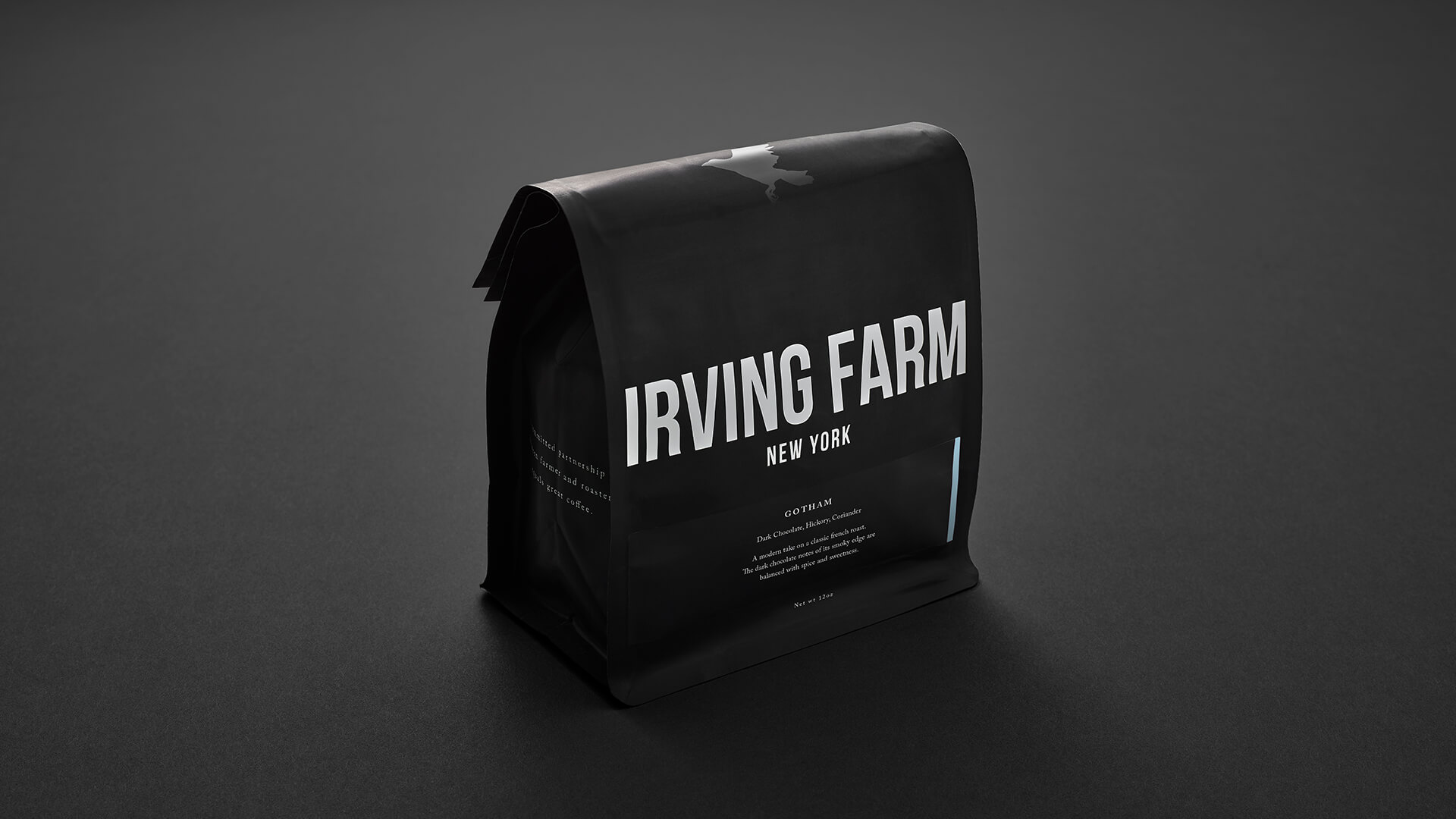 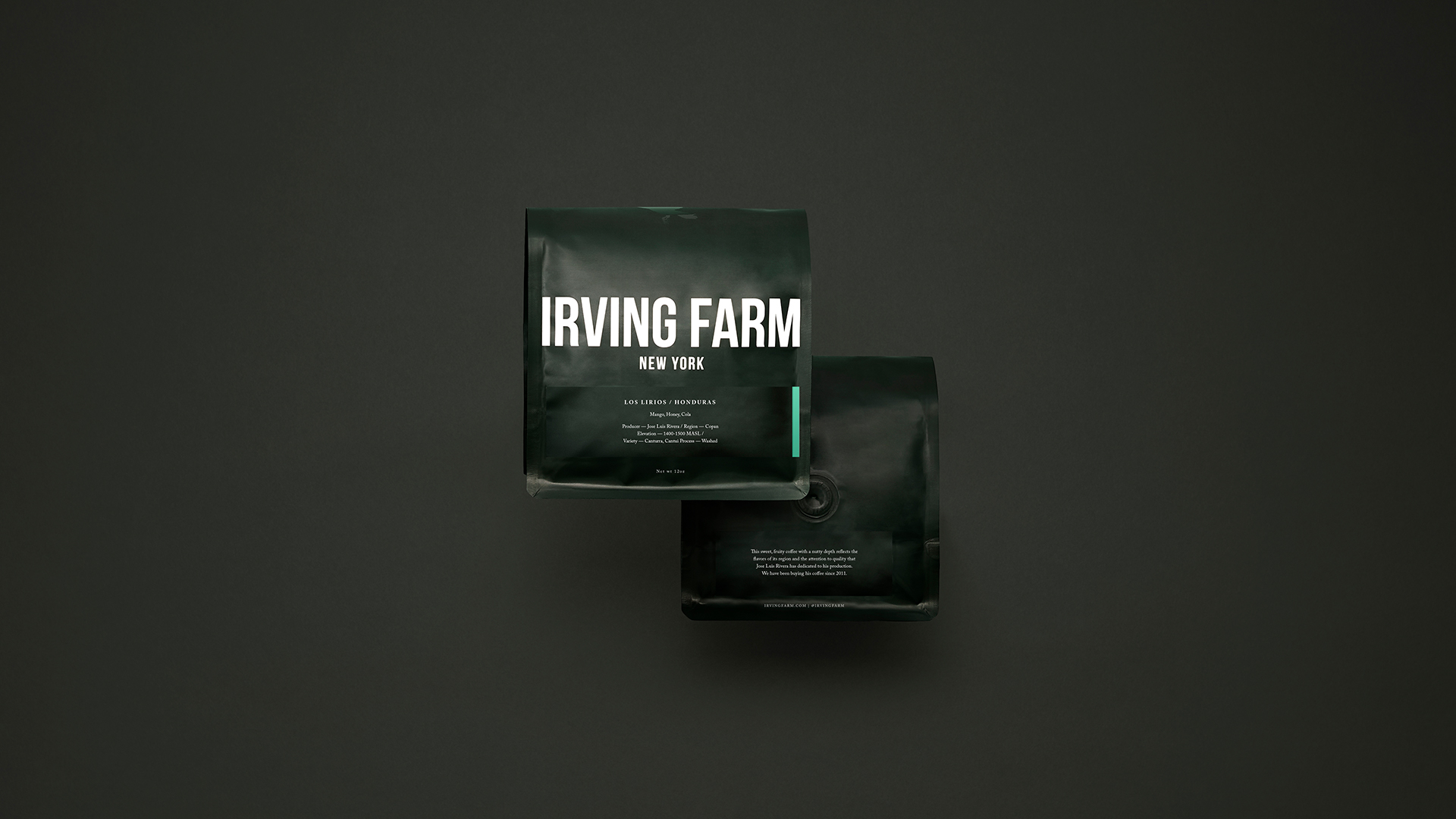 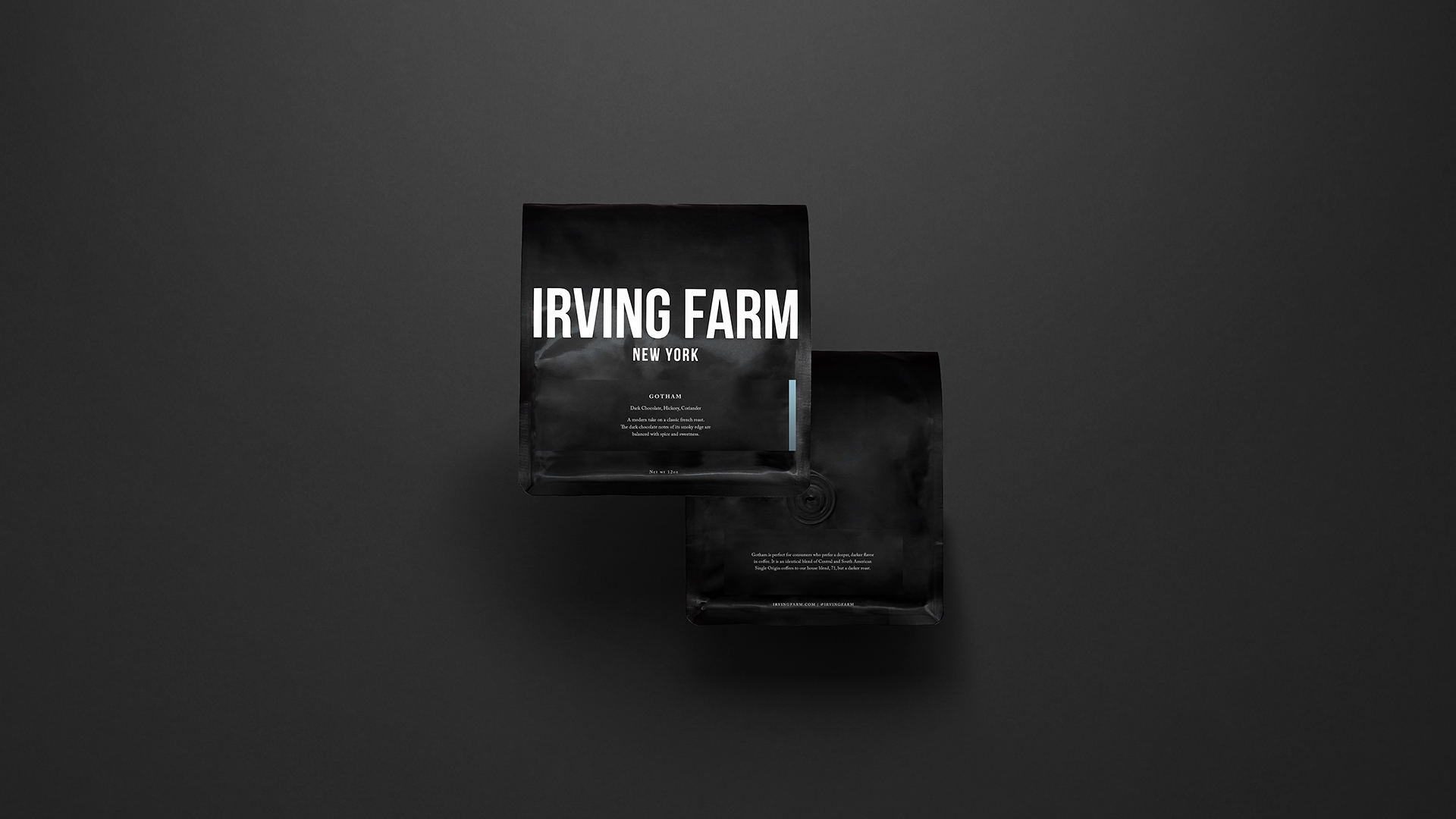 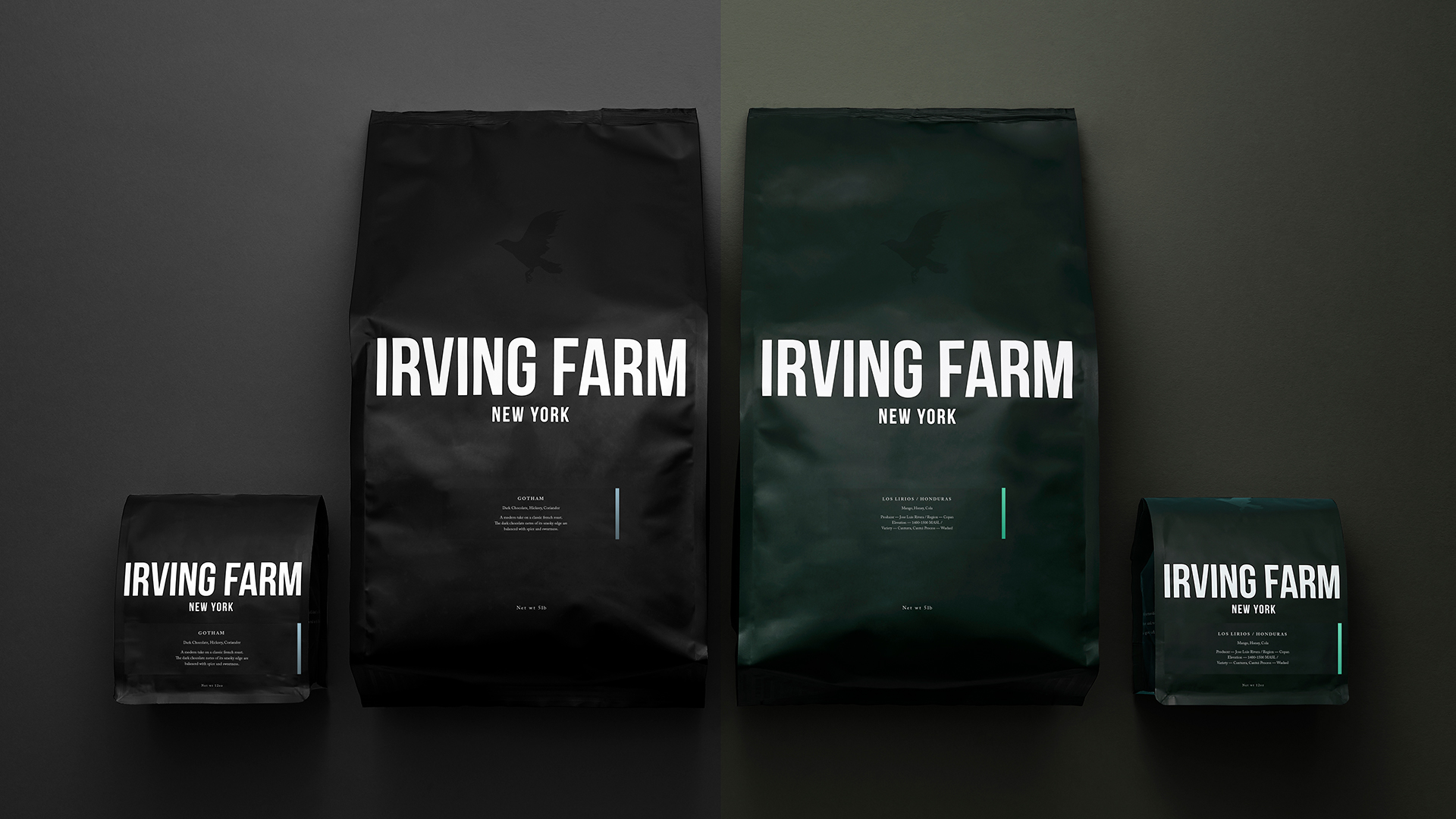 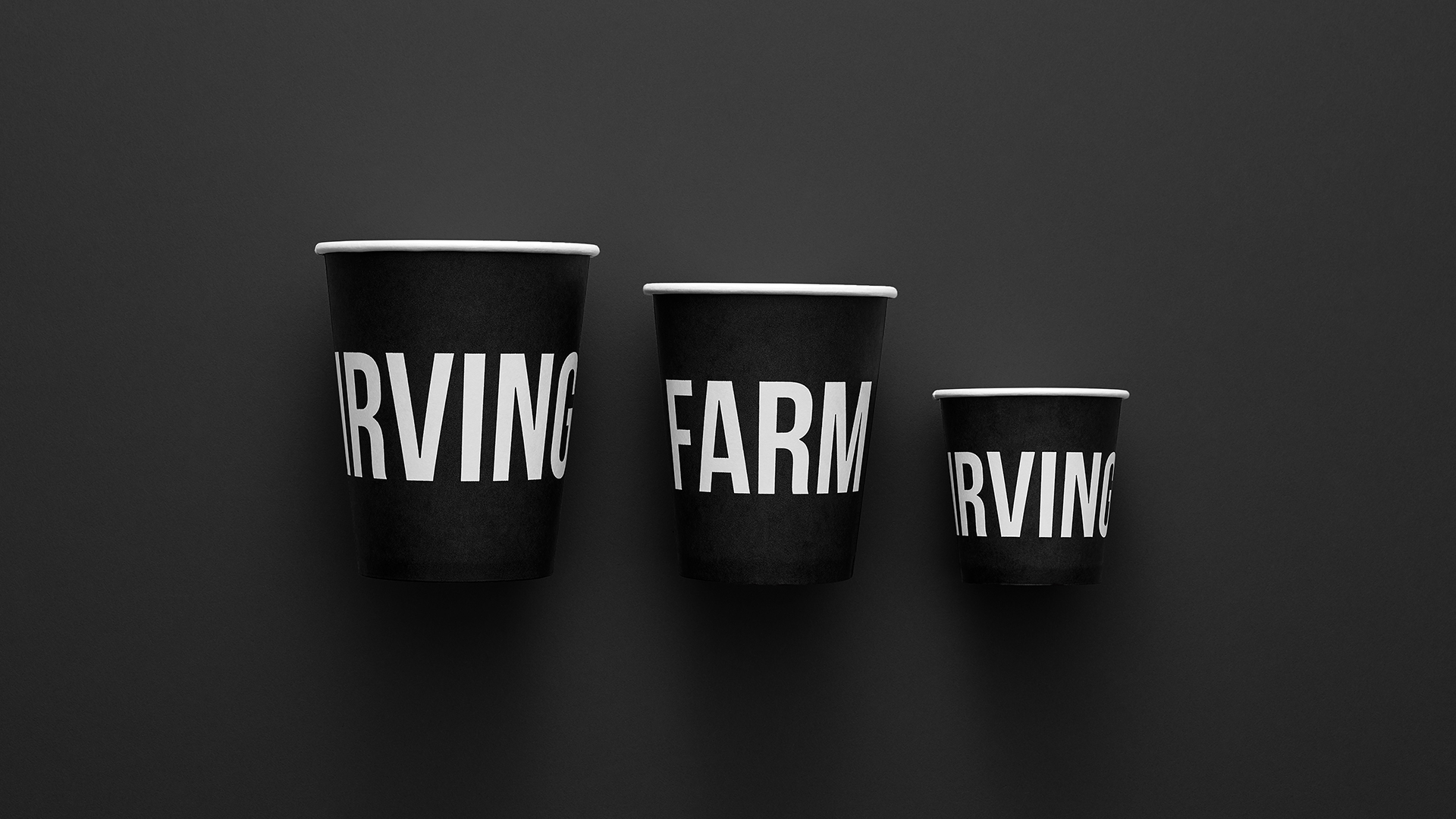 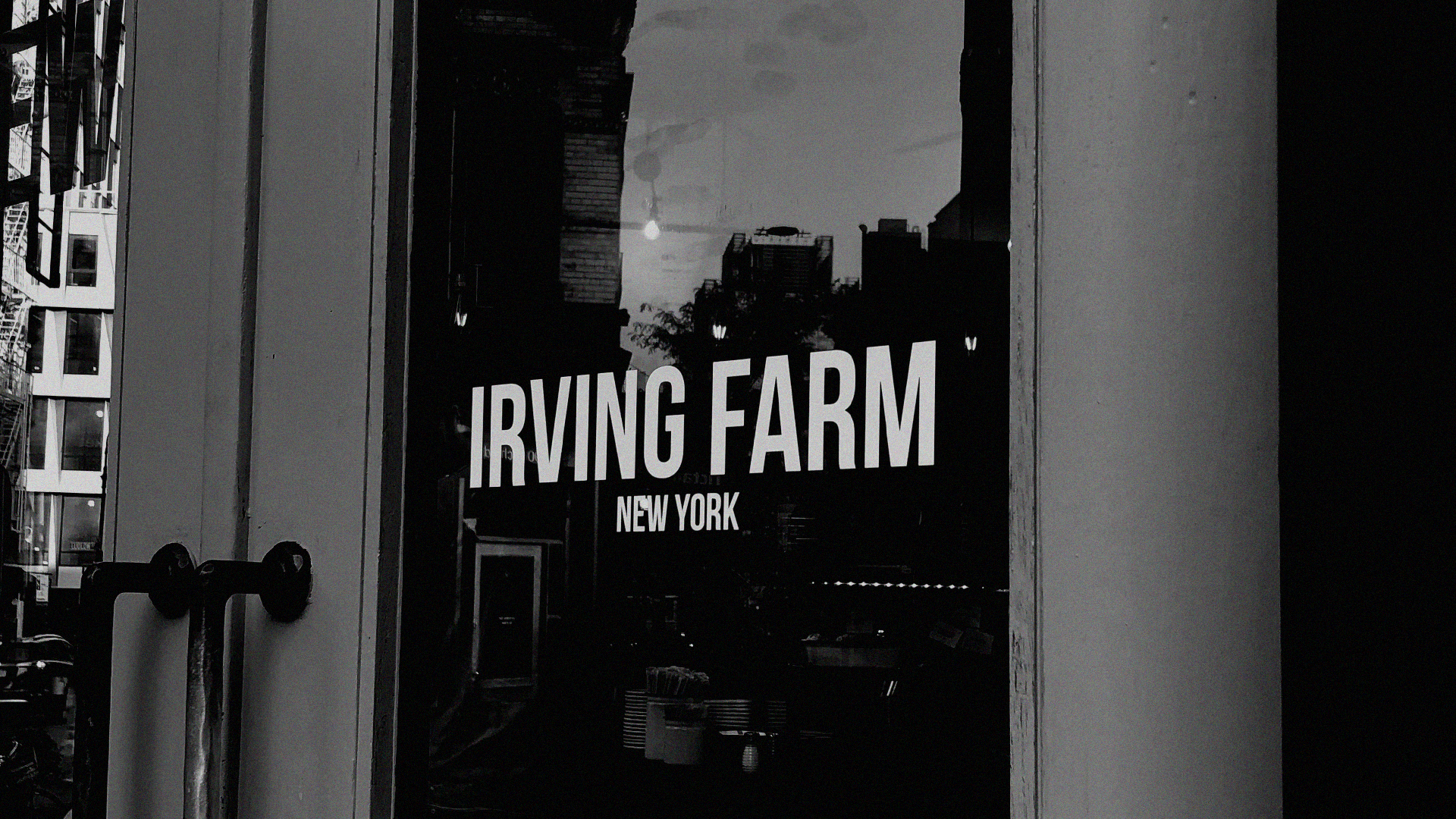 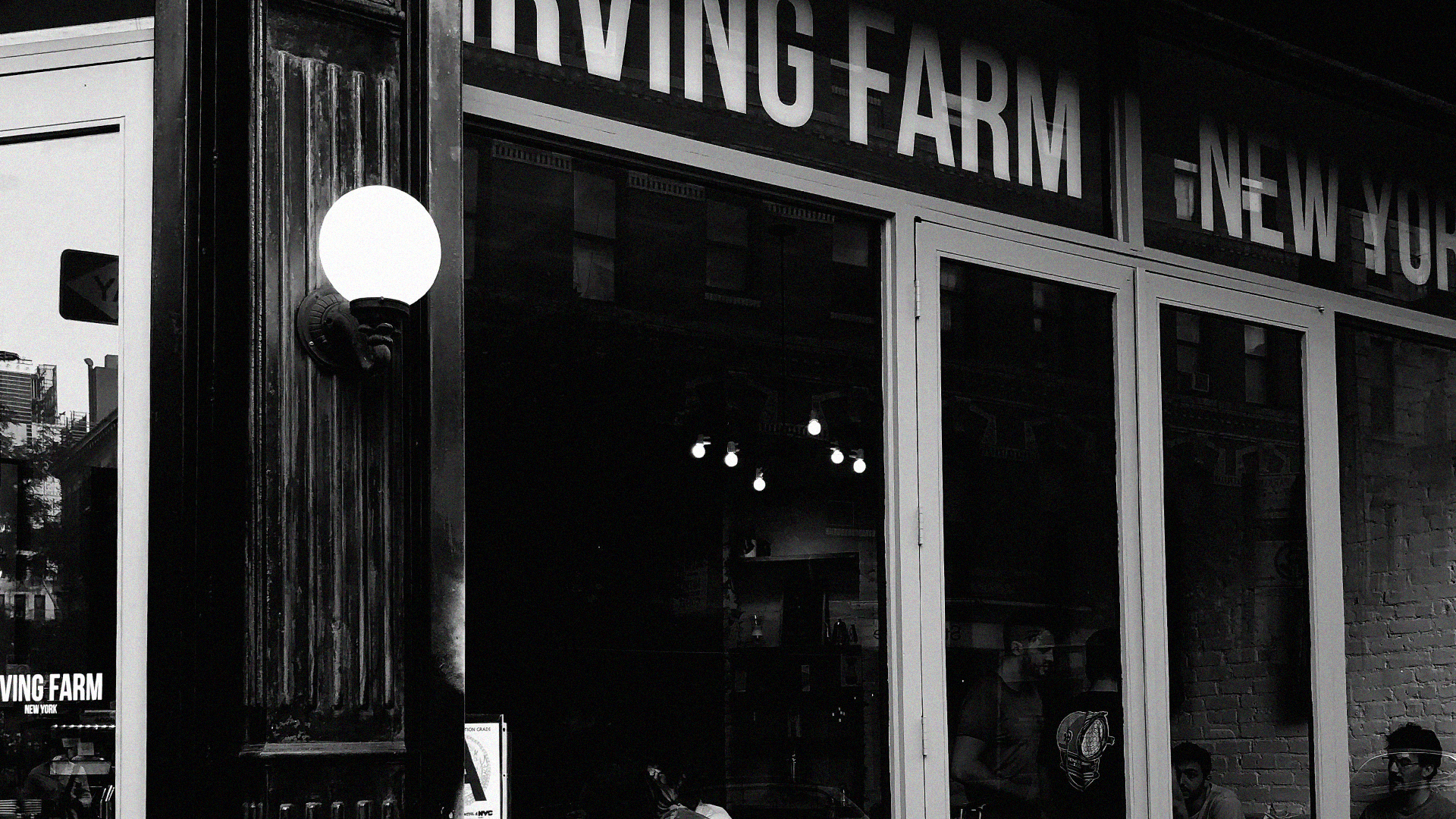 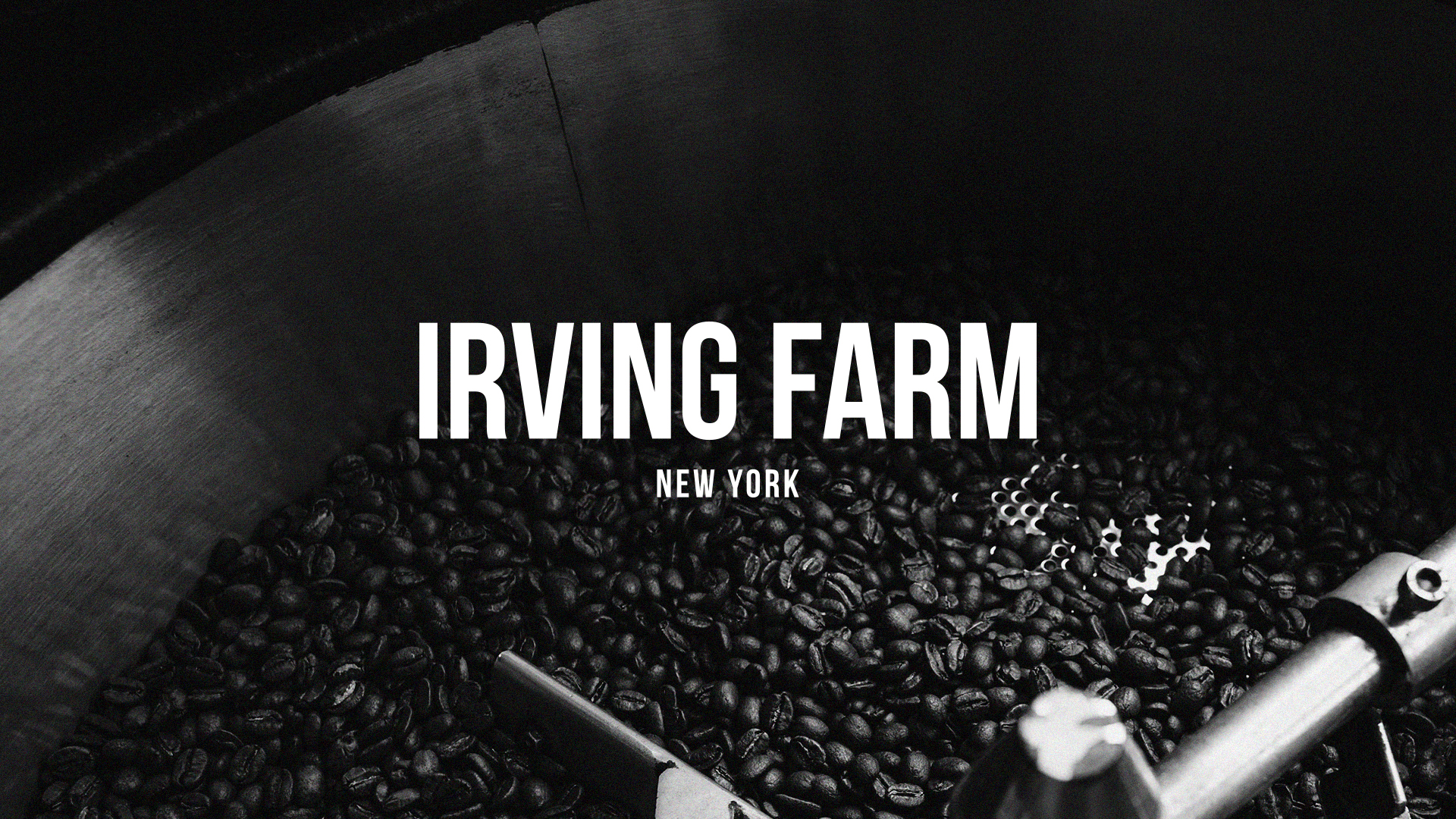