Combining the iconic athletic roots of Adidas, and the fashion roots of Yohji Yamamoto, Y-3’s Fall/Winter 2019 collection is an amalgamation of the two biggest parts of their brand DNA.

With four drops, and two distinct visual directions, our campaign theme was “Build”, which speaks to the detail, aesthetic, and craft of each piece, and the fluidity in which they feed off of each other.

While the first two drops are inspired by sport, and team – with the campaign films exploring the relationship of space and movement – the second drops look strongly toward the future, and focus on the technology and innovation of the products.

The entire campaign shares a visual language united by Adidas, but also lets each drop and the full catalogue of pieces stand on its own. 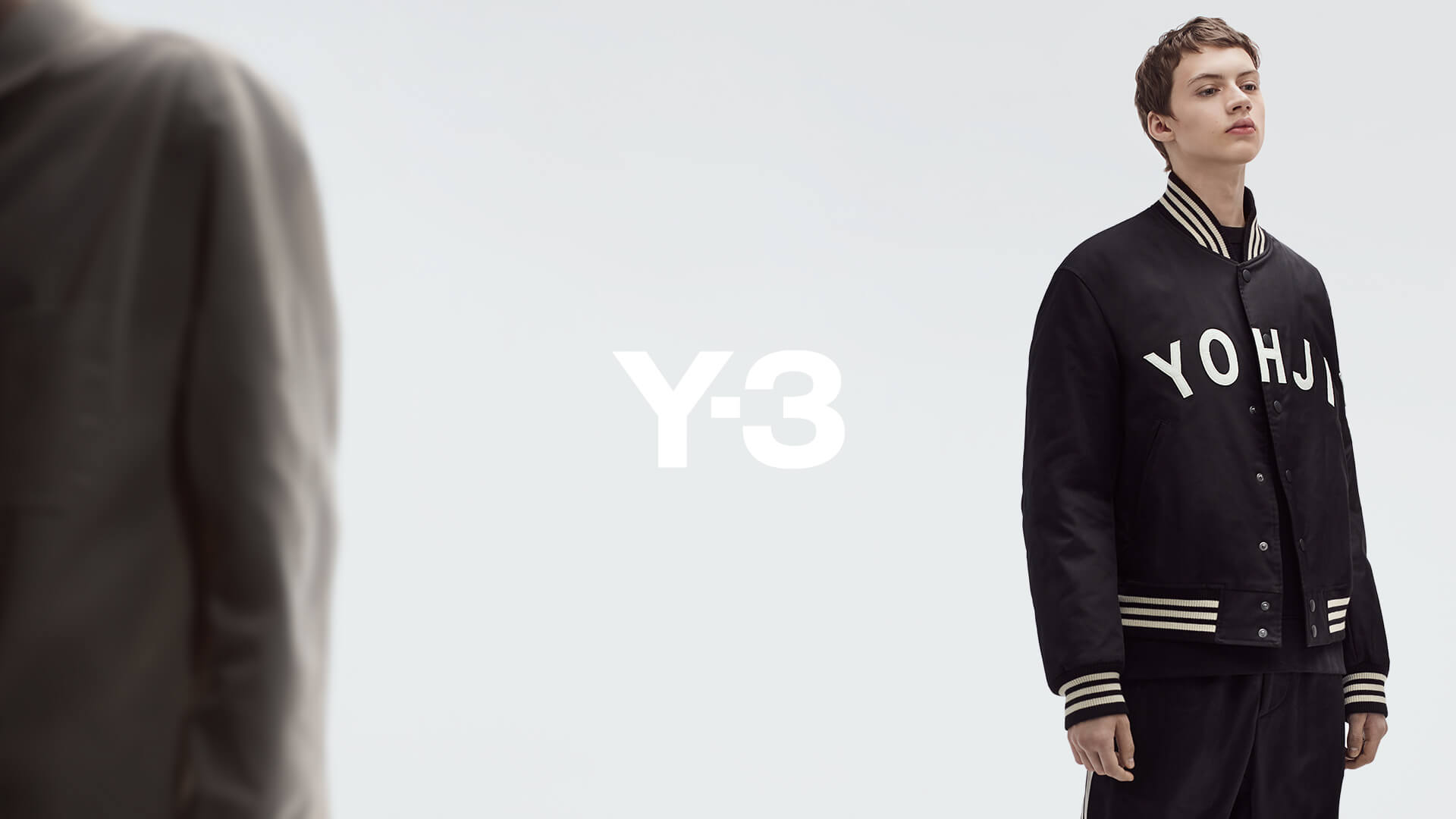 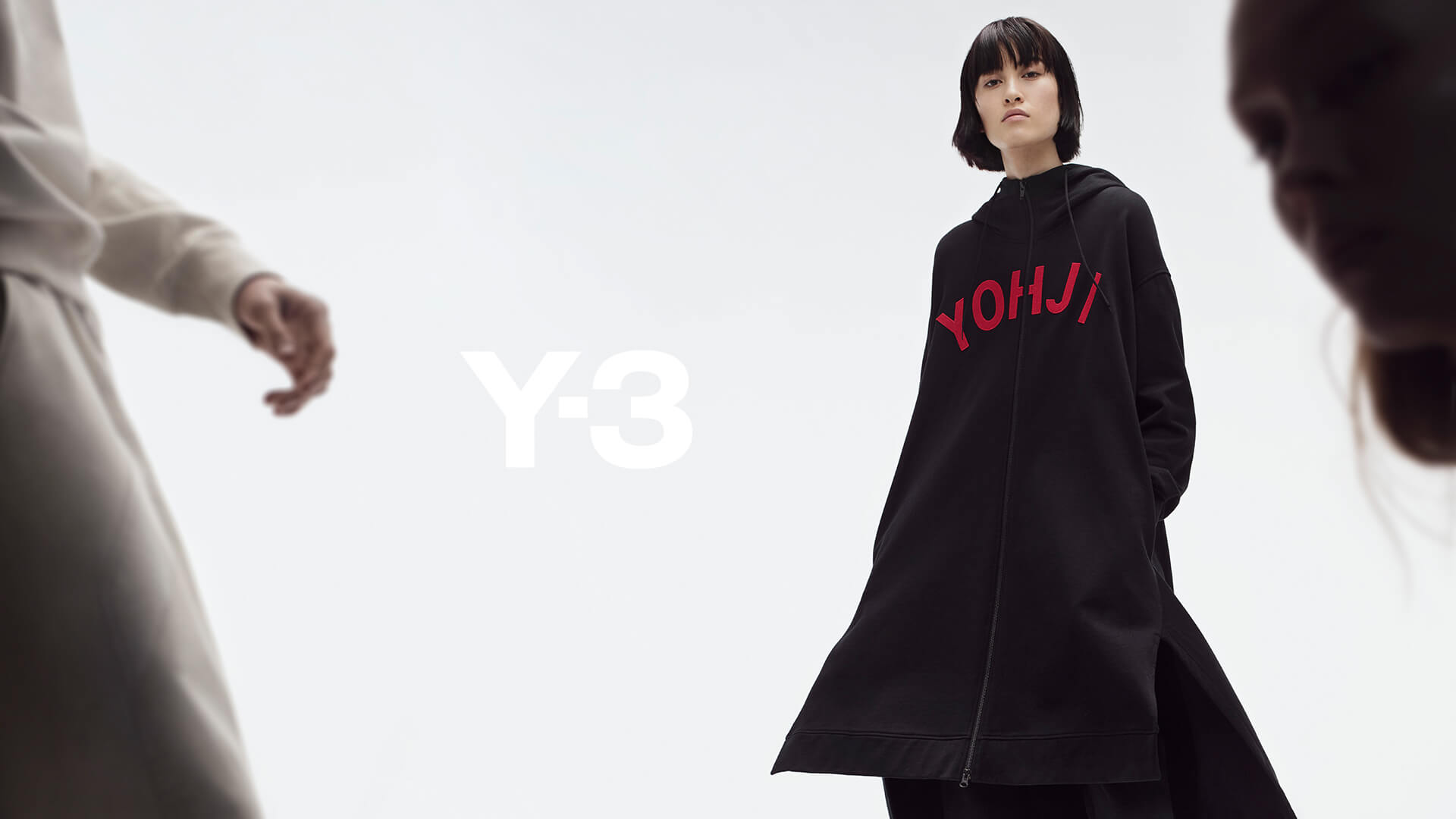 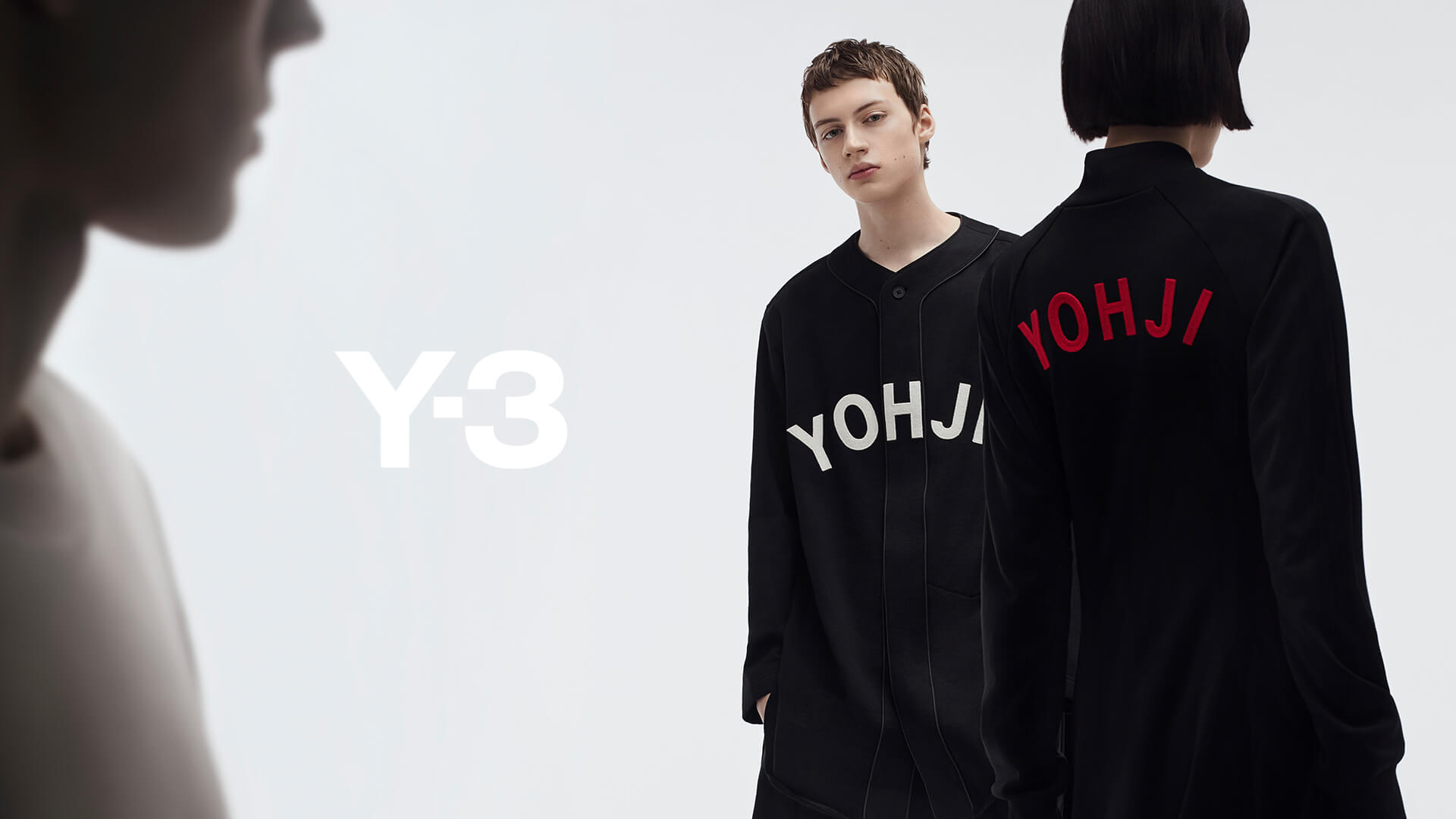 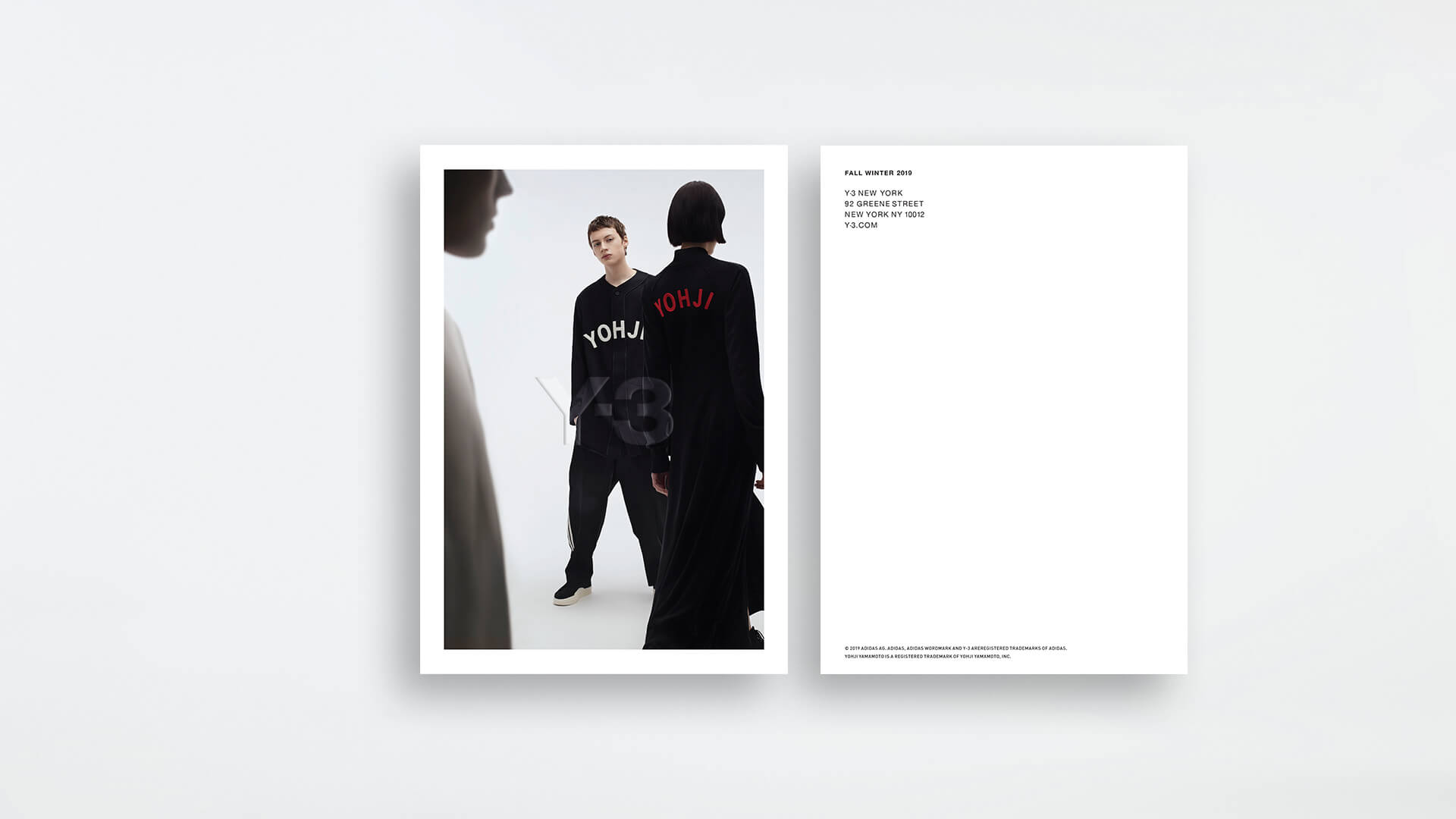 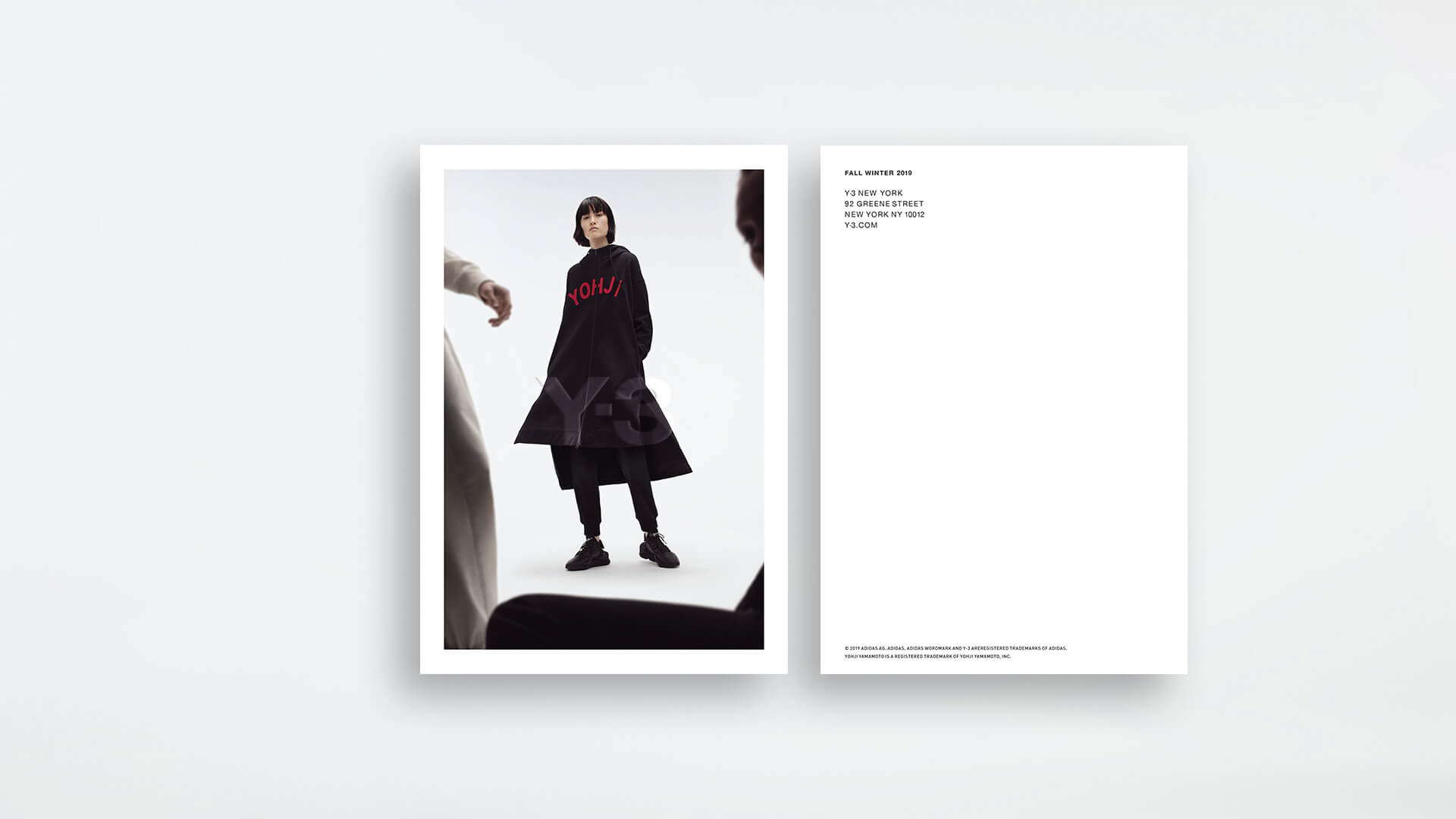 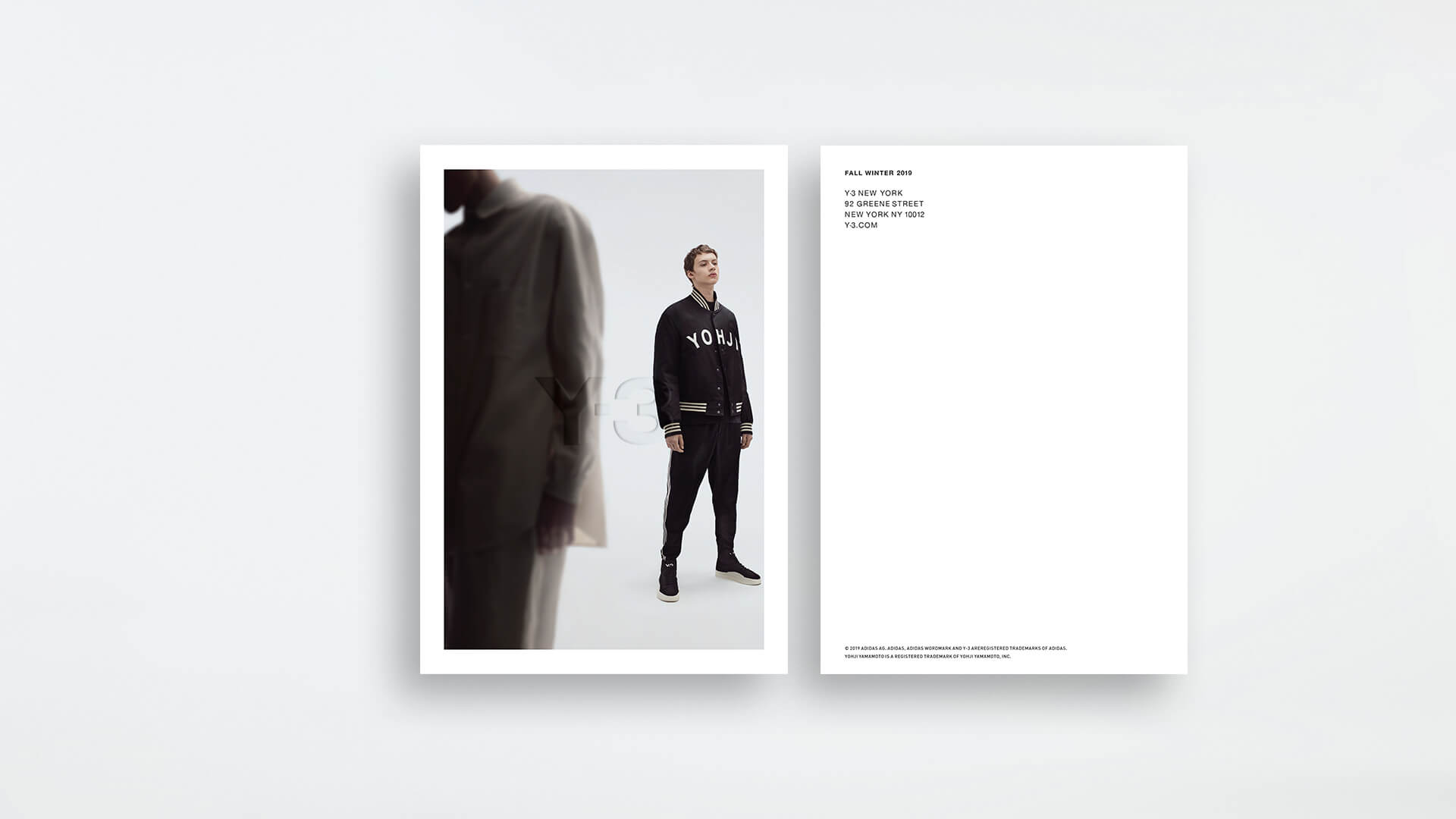 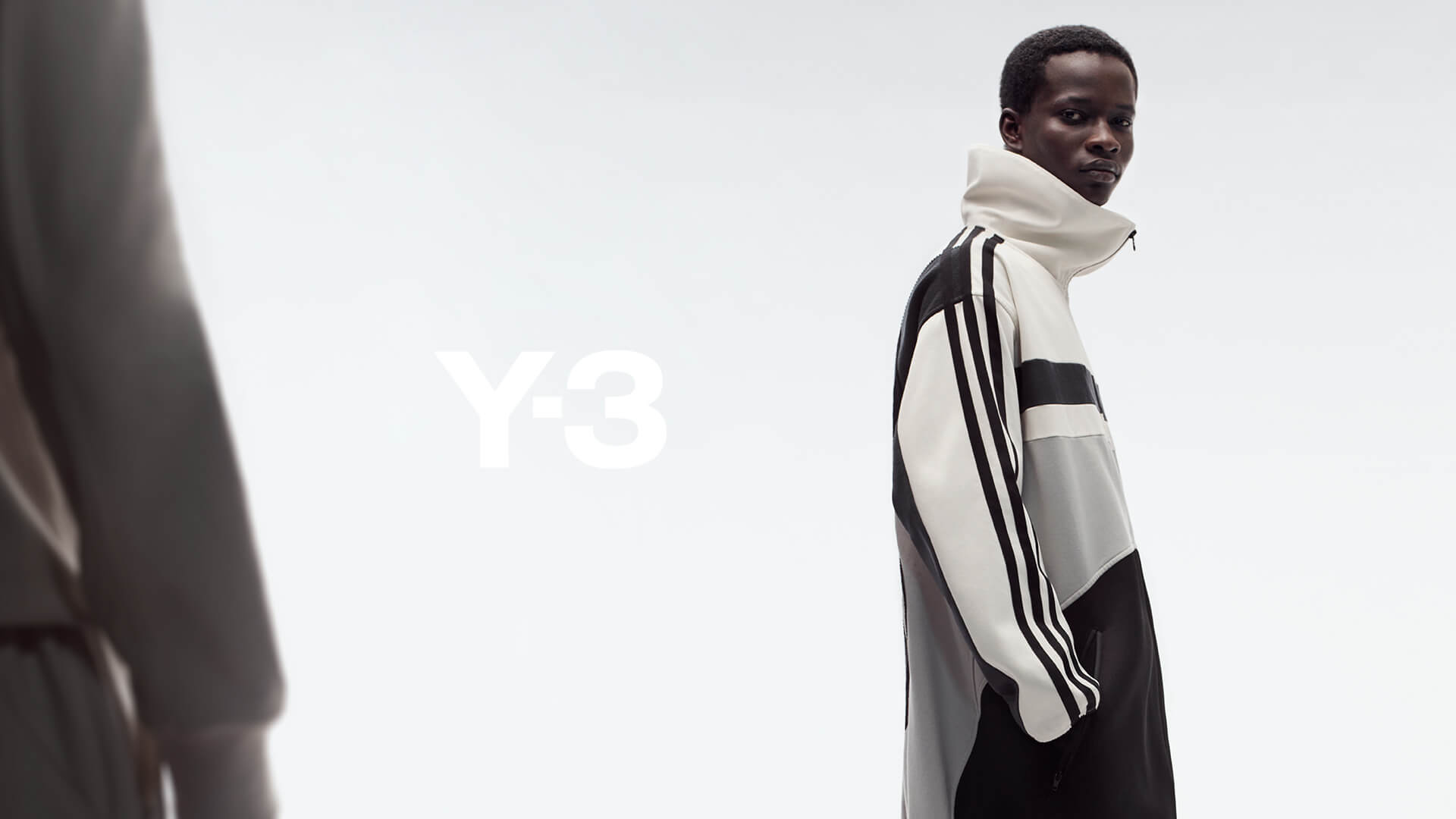 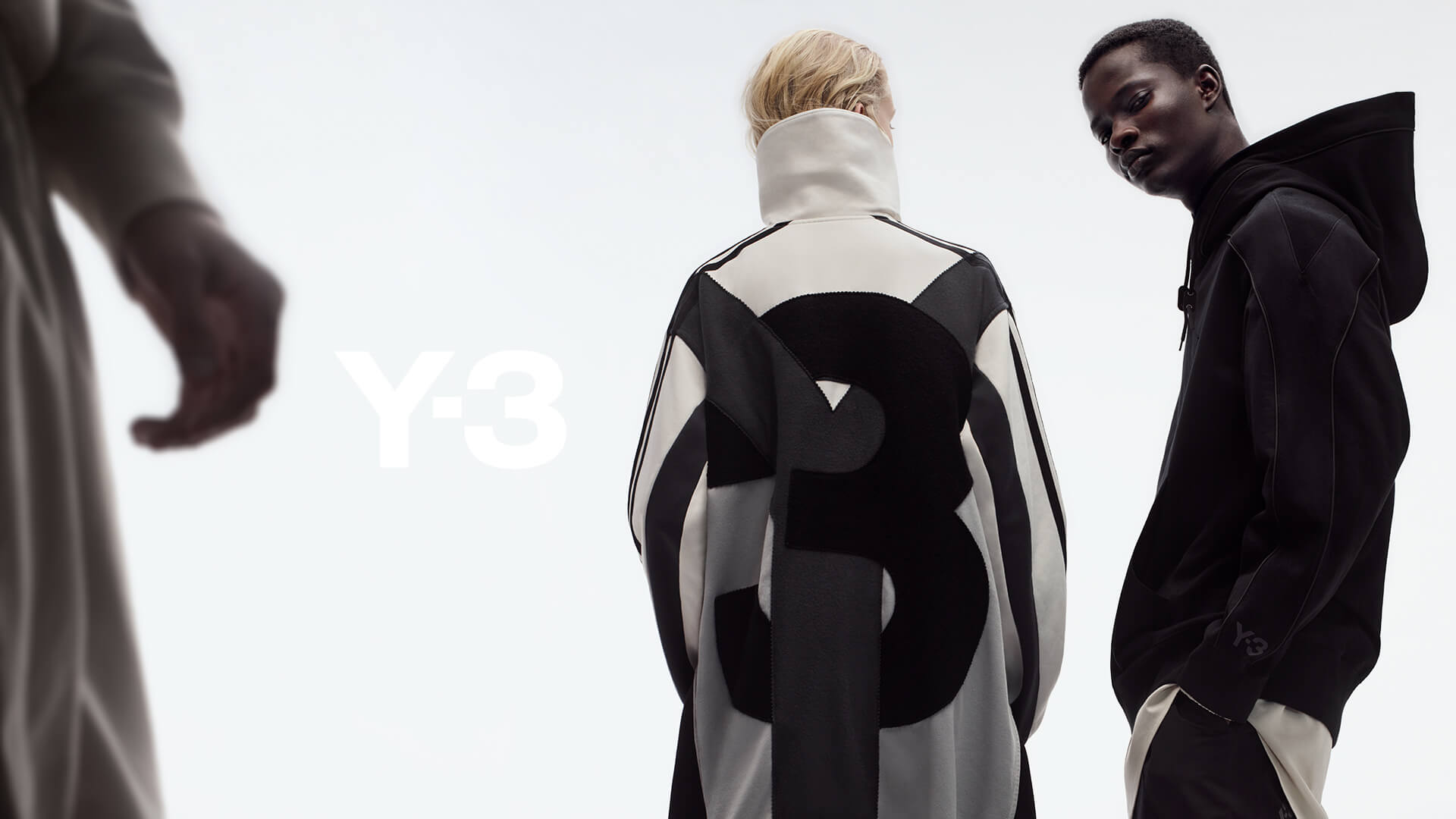 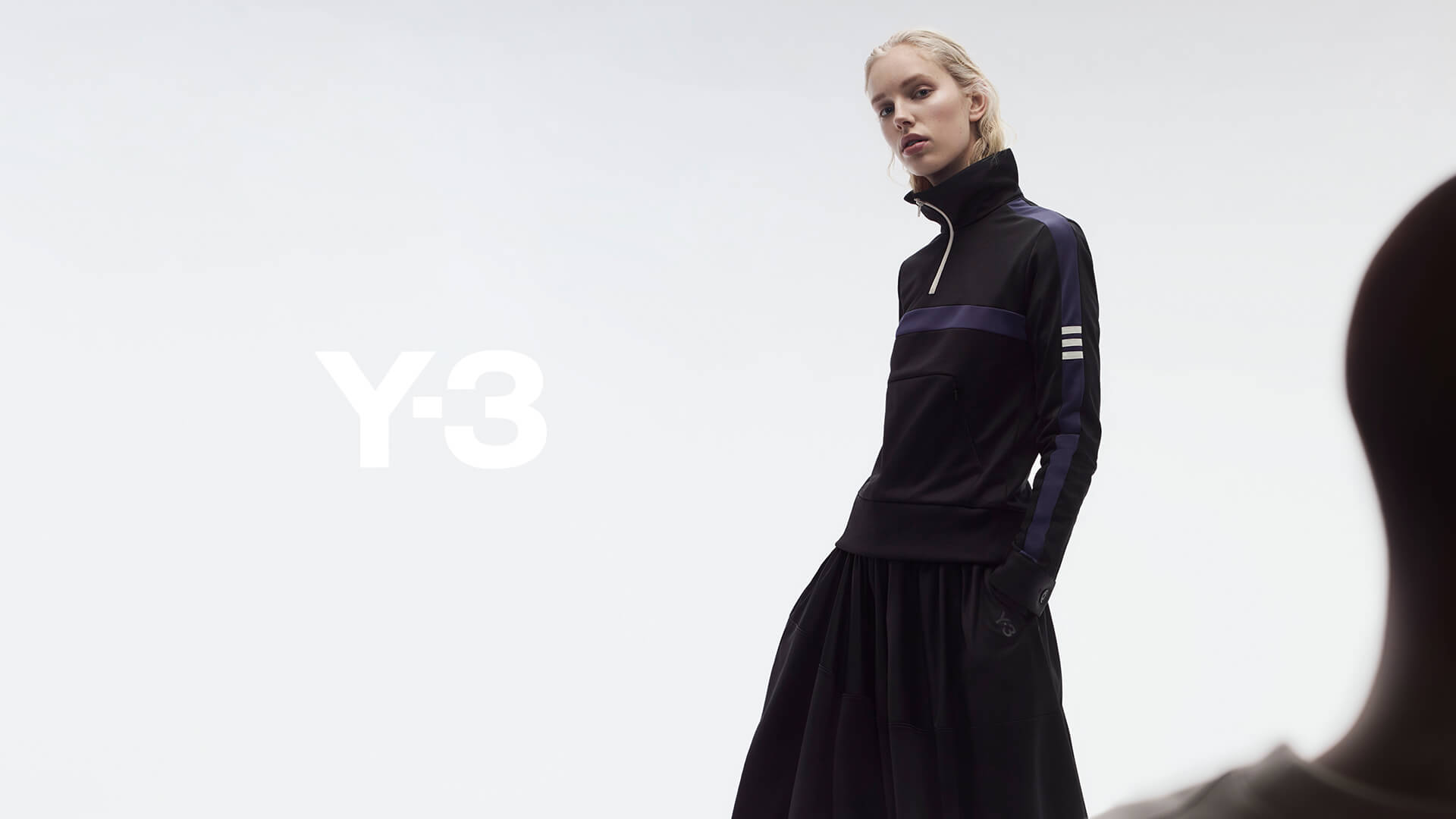 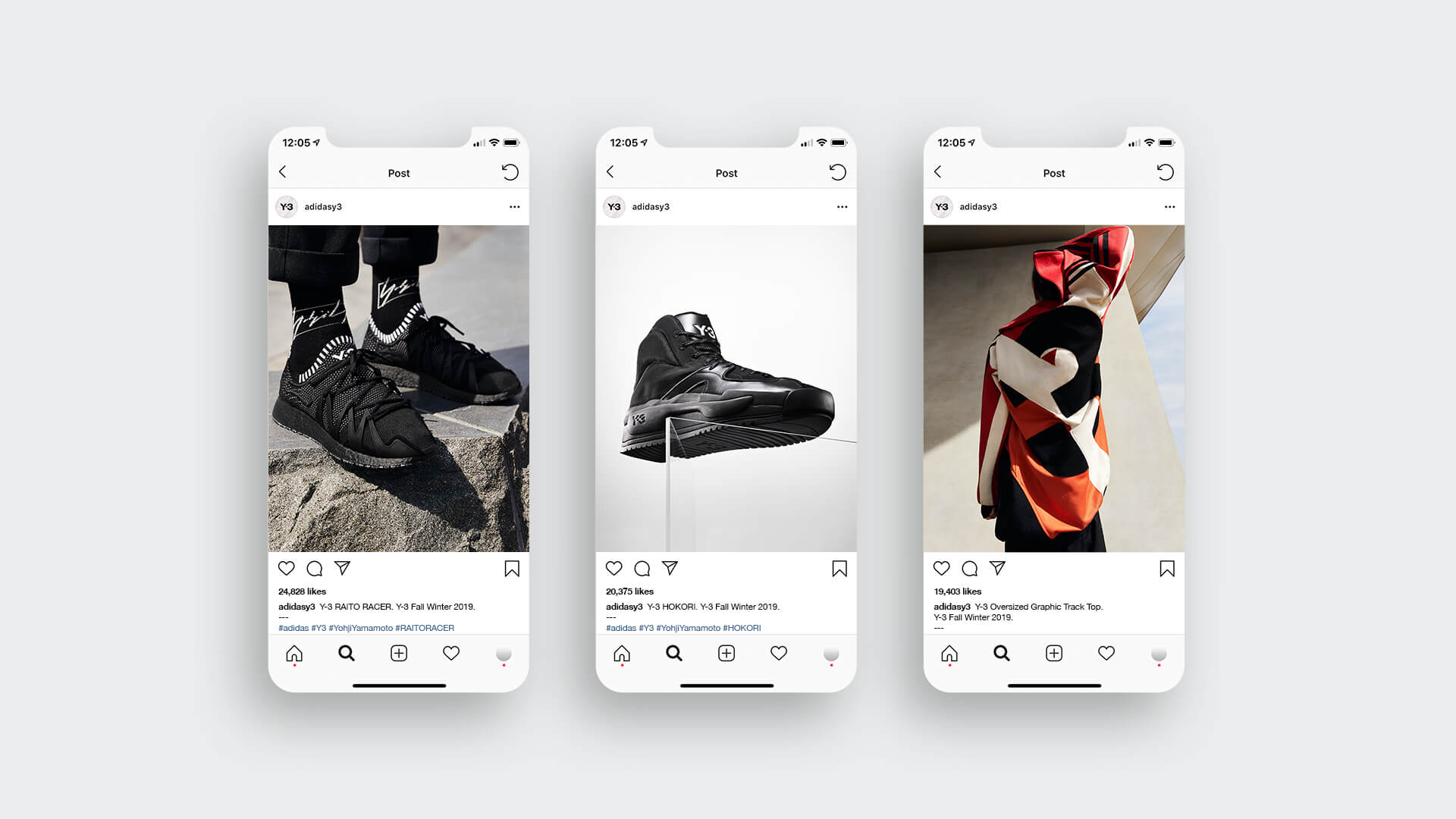 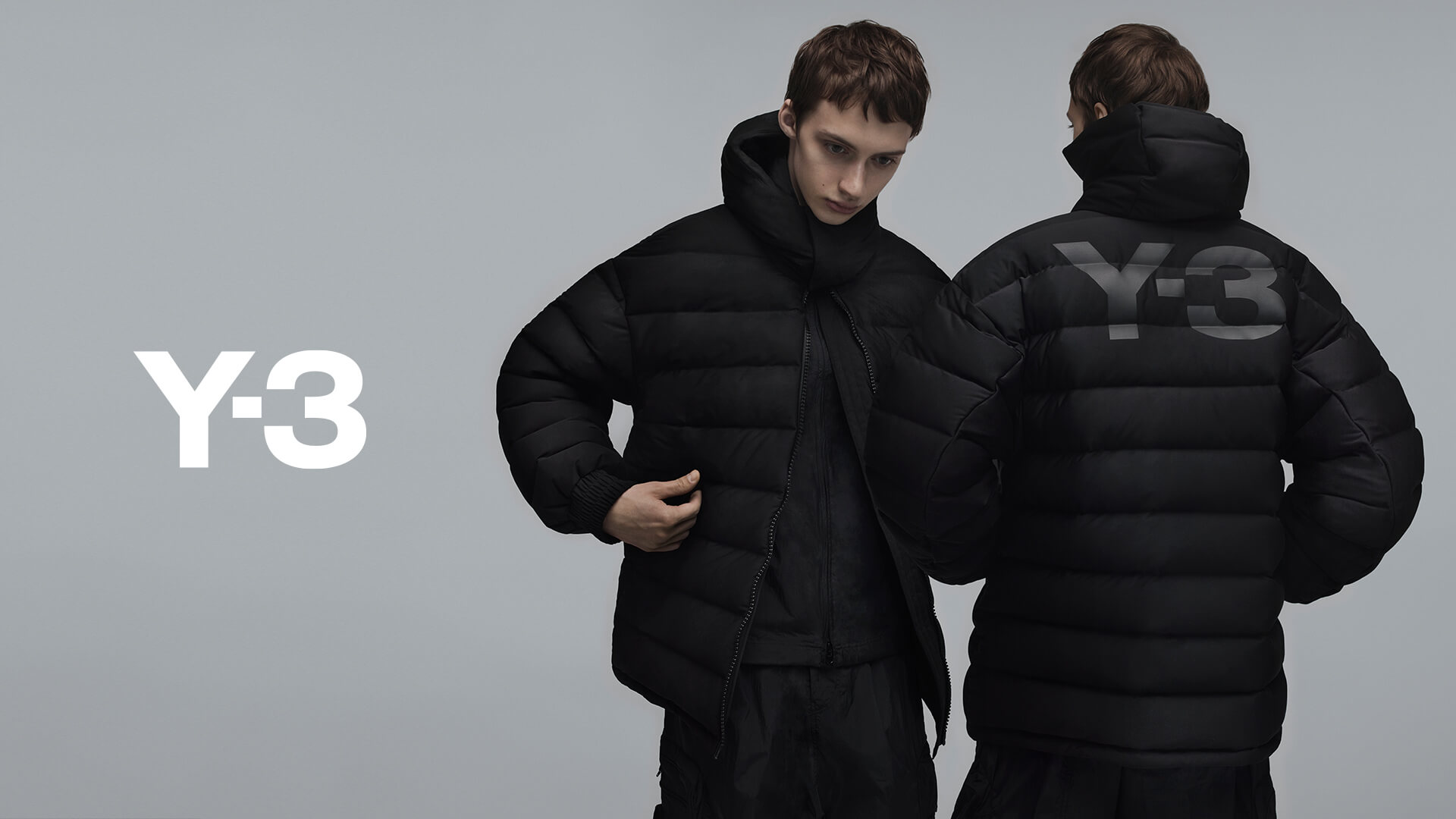 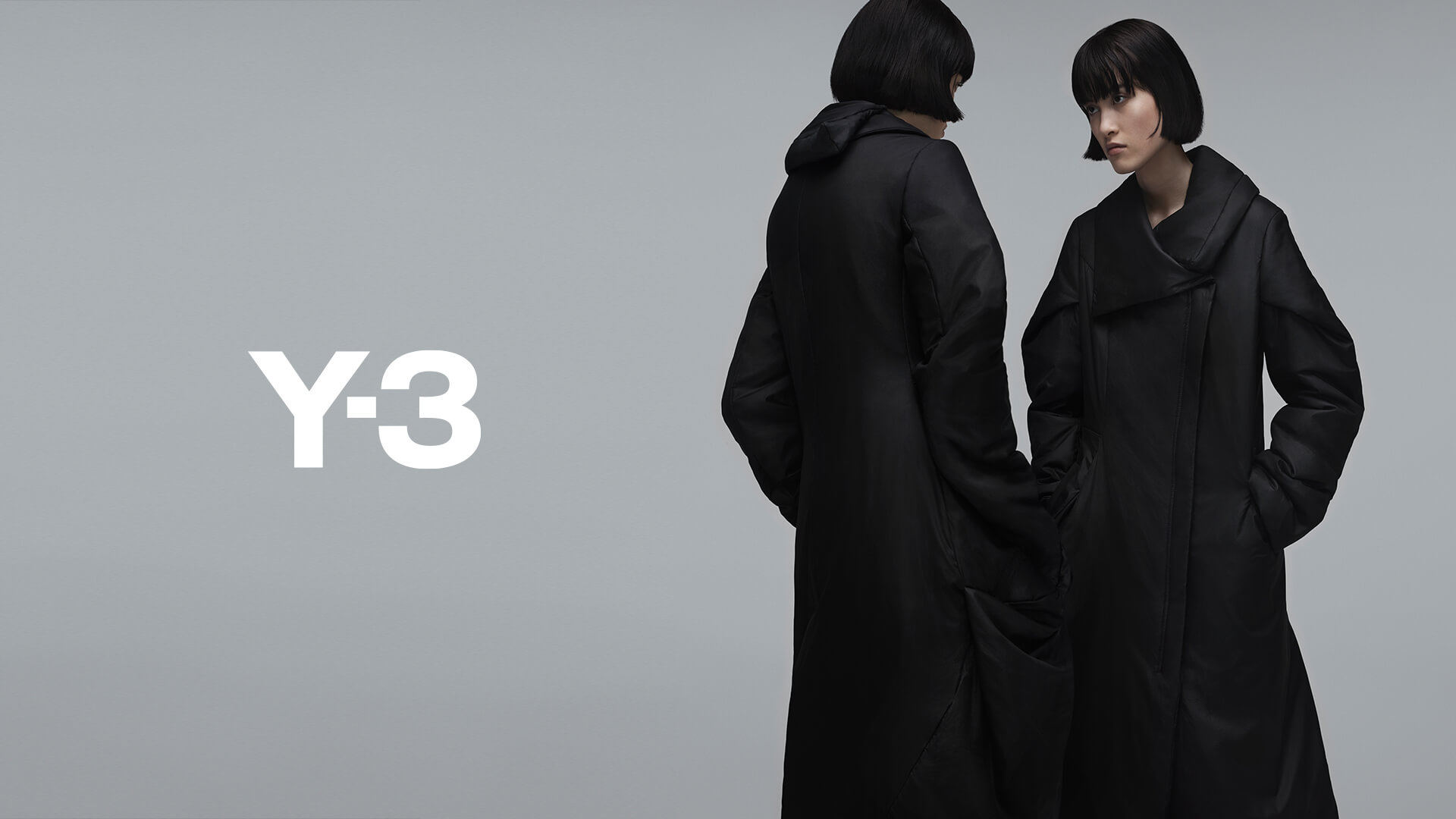 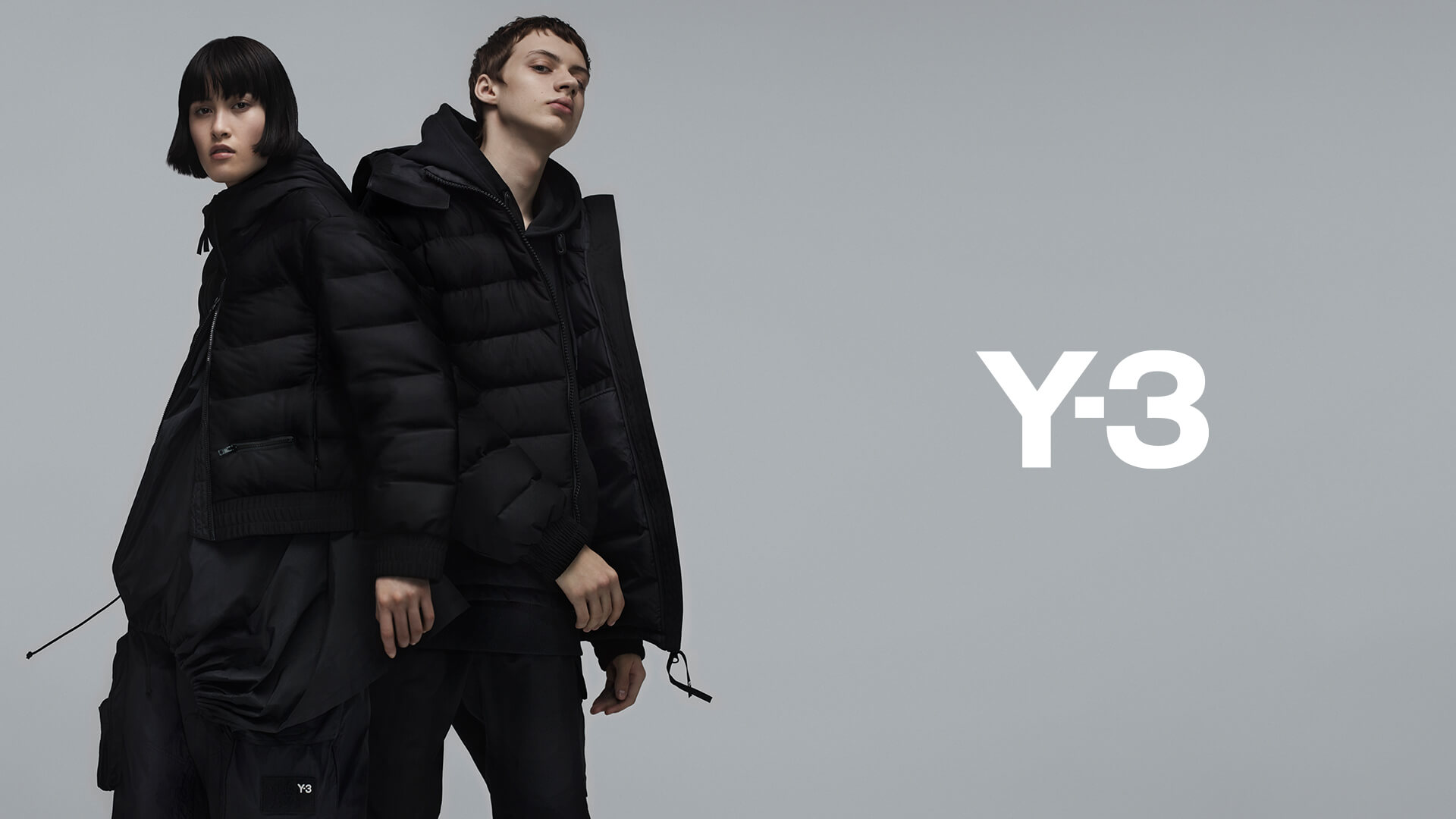 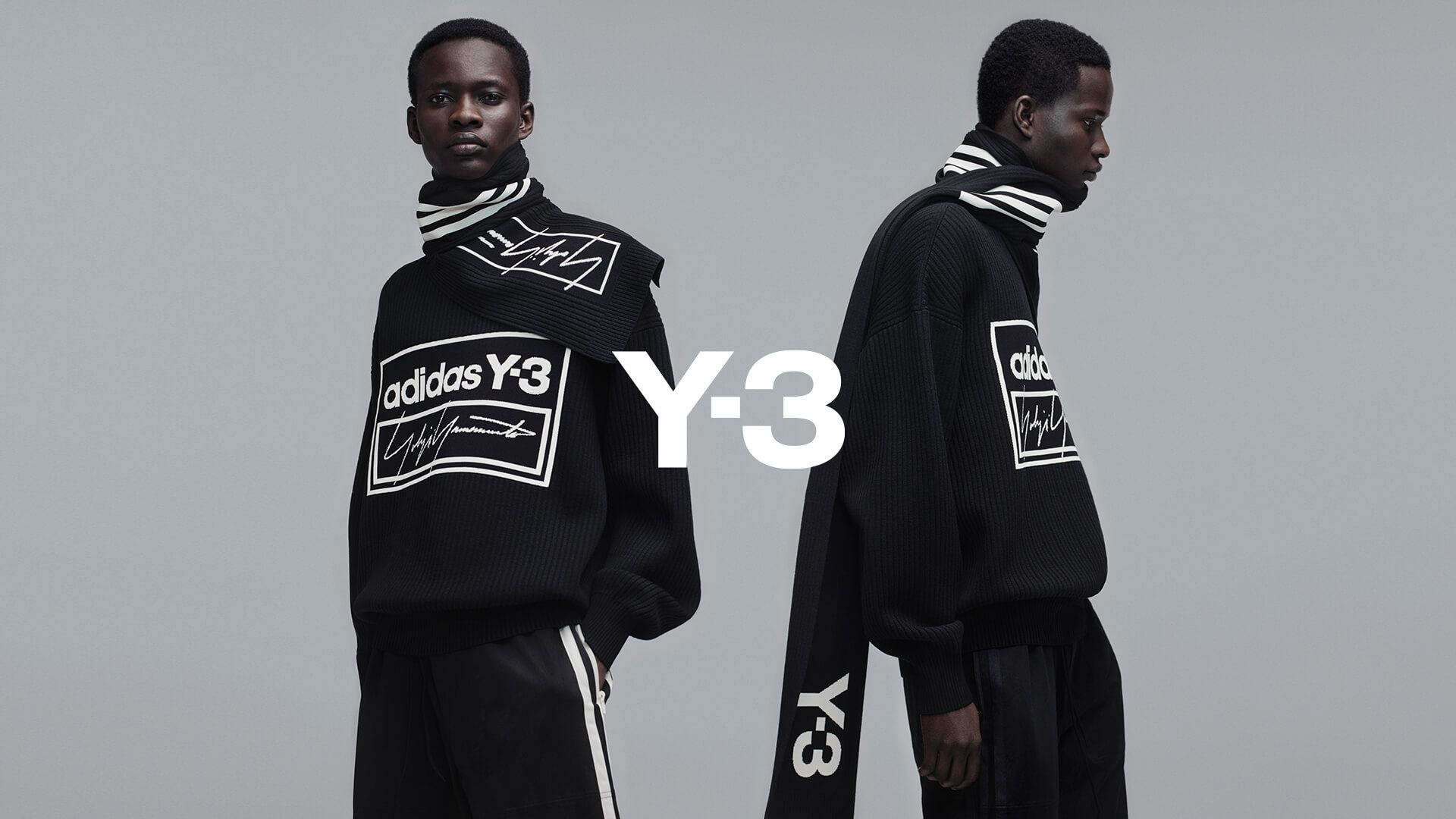 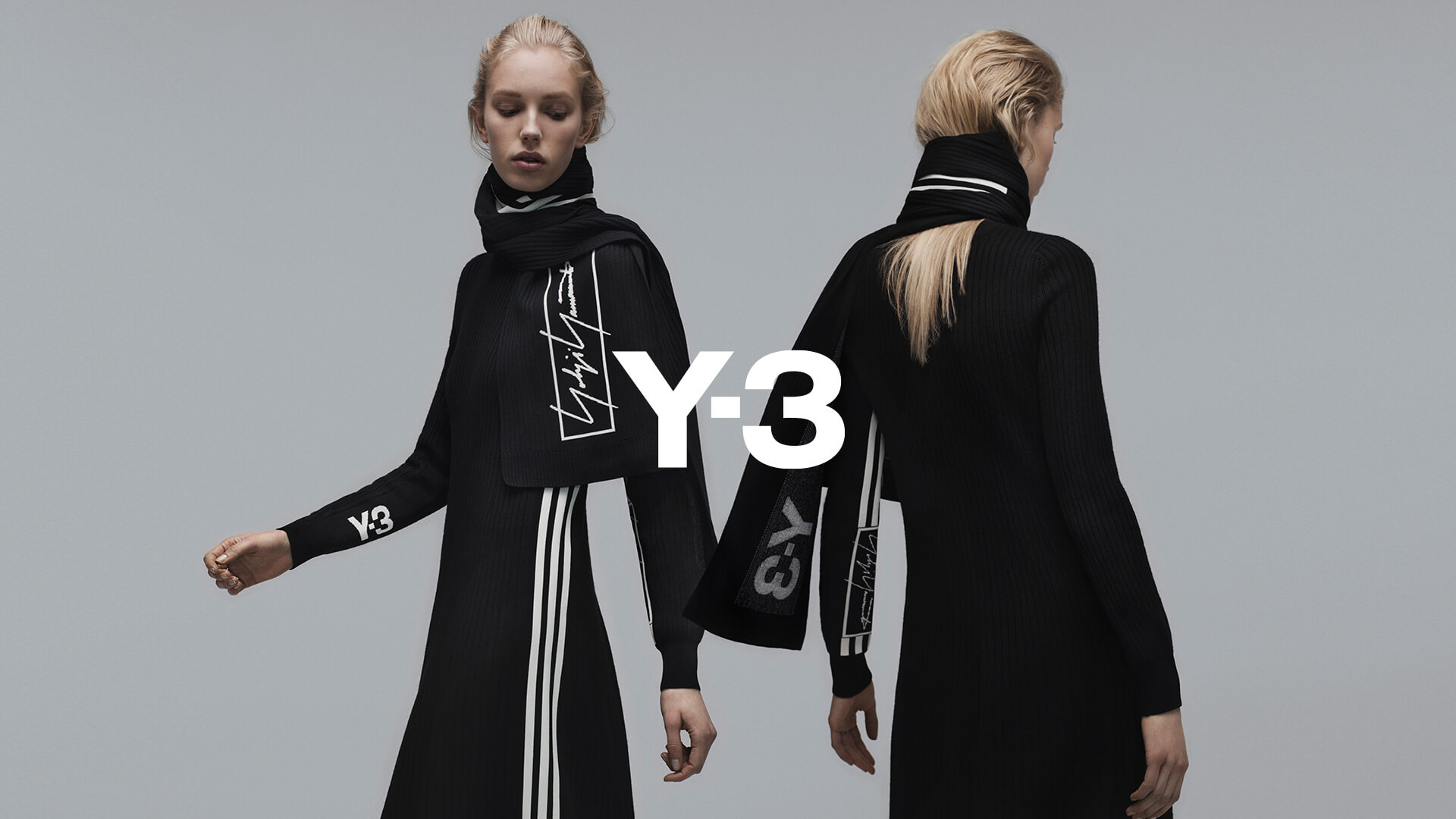 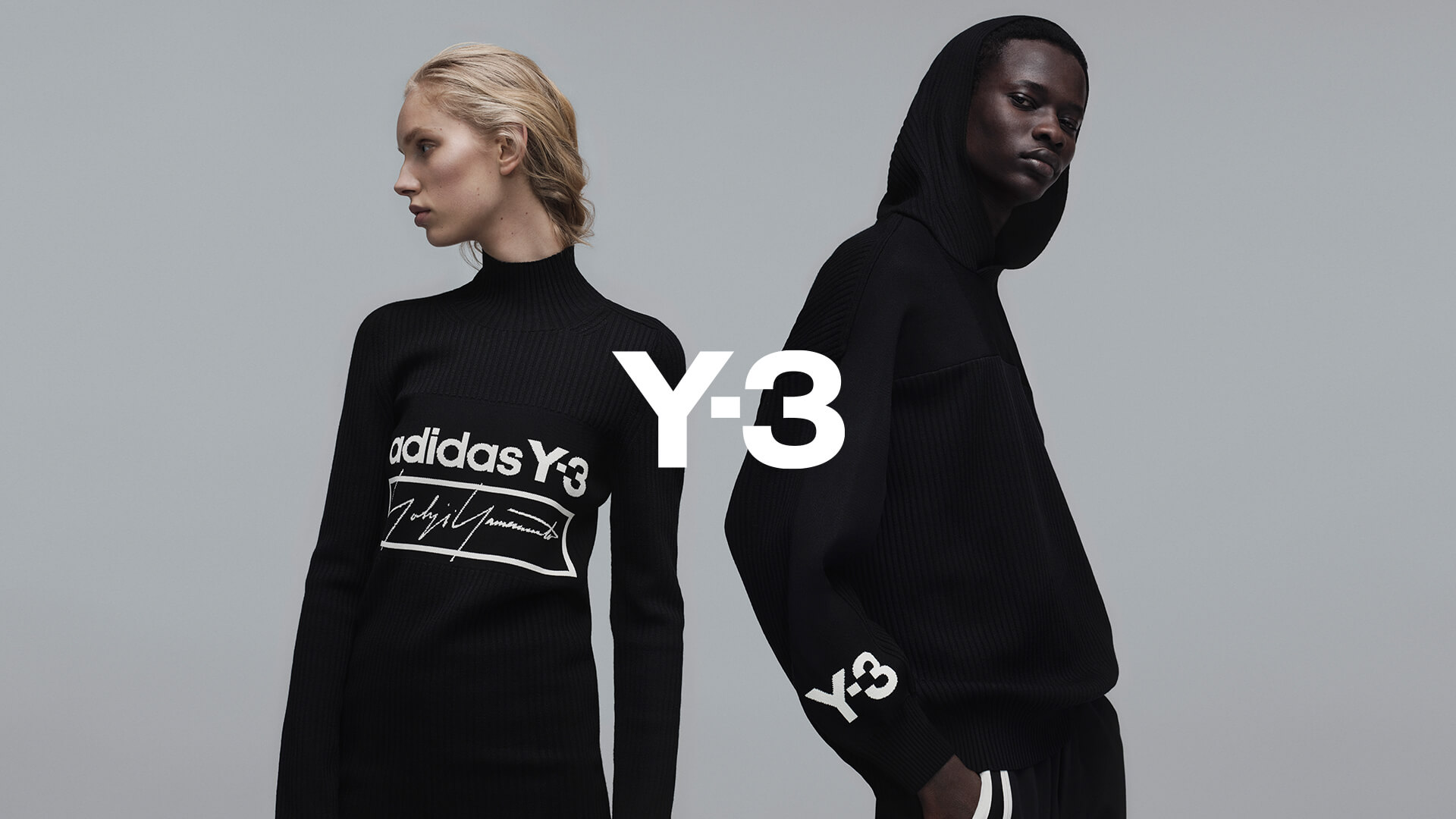 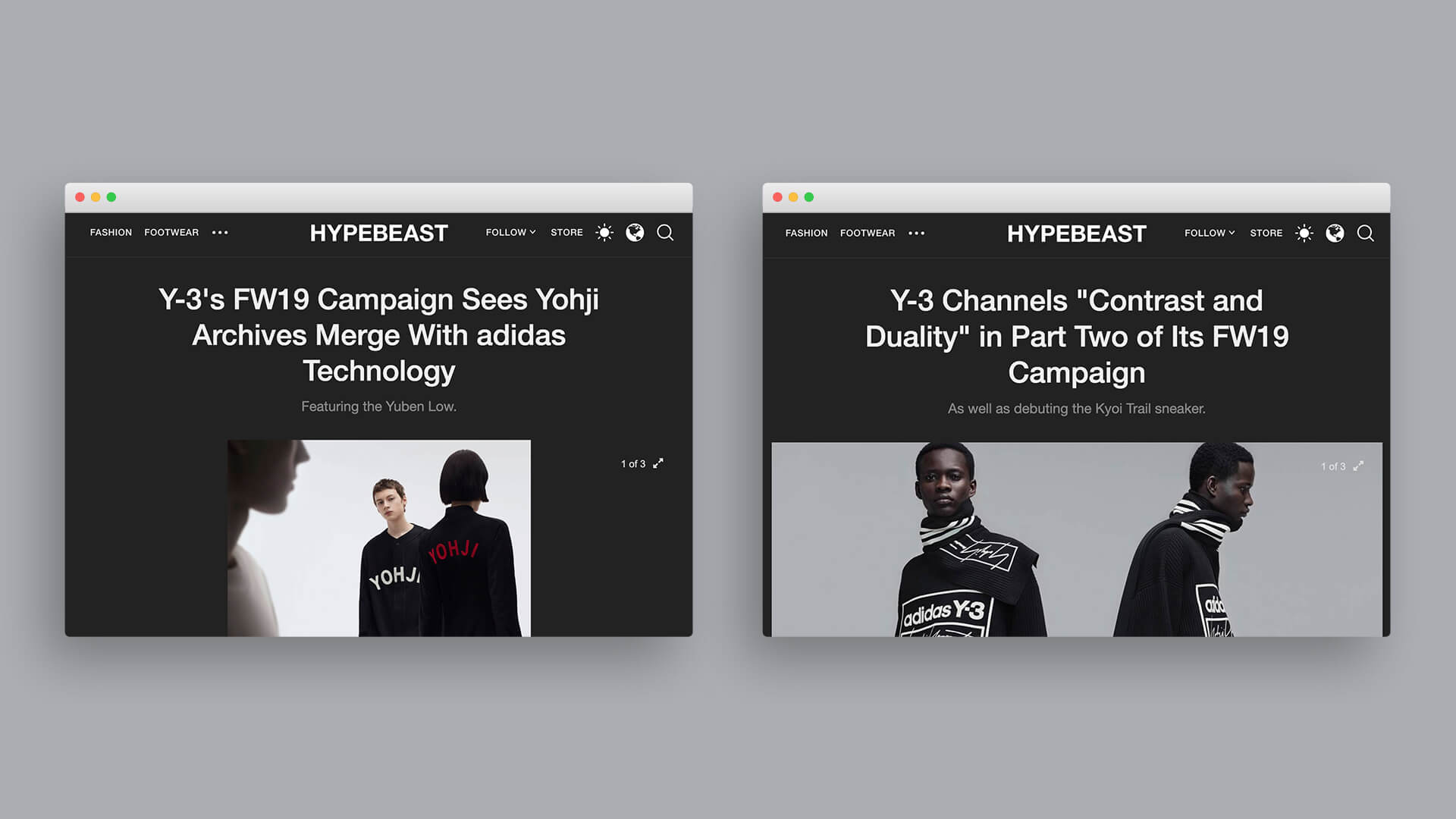