Having previously collaborated with Y-3, Standard Black built on an ongoing relationship with the brand by developing a 360° seasonal advertising campaign that interrogates divisions of status and power in society, delving into contemporary culture’s fascination with surveillance and authority.

Through a stark, dystopian narrative and bracing images, Y-3 sportswear is positioned as performance garments for future renegades, adapting to each wearer and assisting them as they navigate a hostile terrain riddled with surveillance and high-tech tracking devices.

Assets for this project include still photography and video, which feature the collection set against a somber, futuristic backdrop, harkening dystopian science fiction films. Highlighting designer Yohji Yamamoto’s signature tailoring and performance-forward utility, the backdrop serves as an ideal sertting to showcase the dramatic collection. 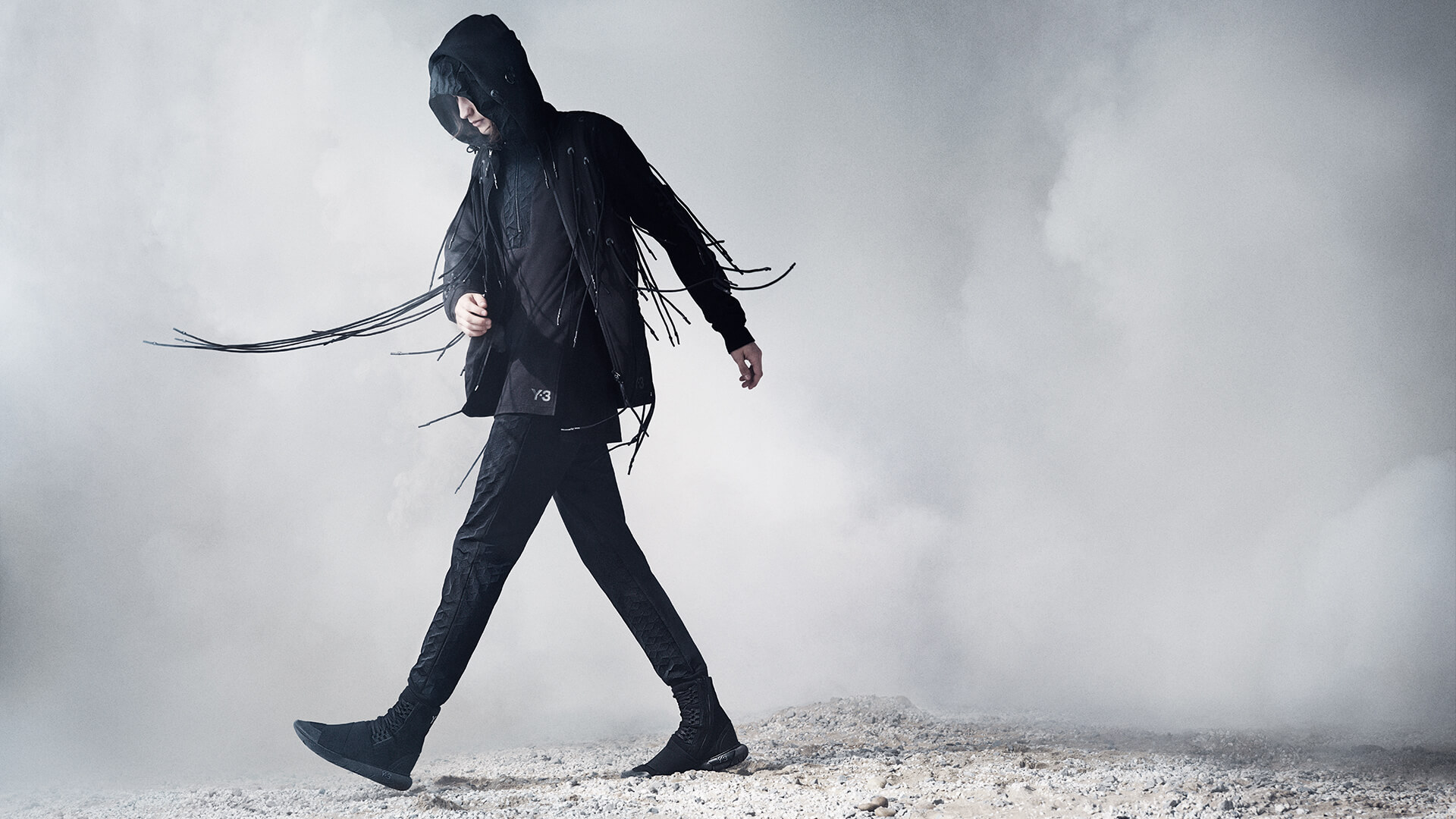 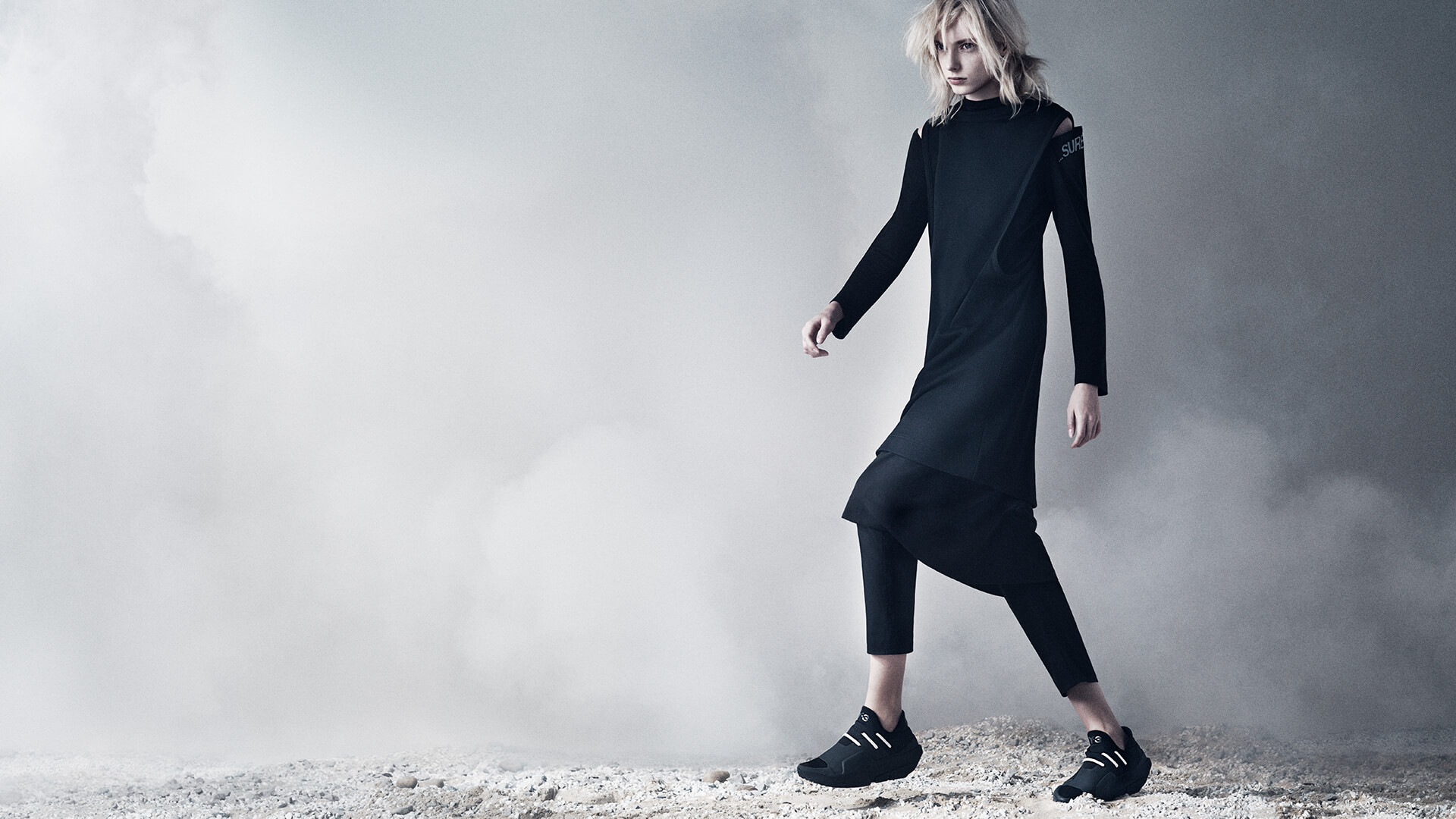 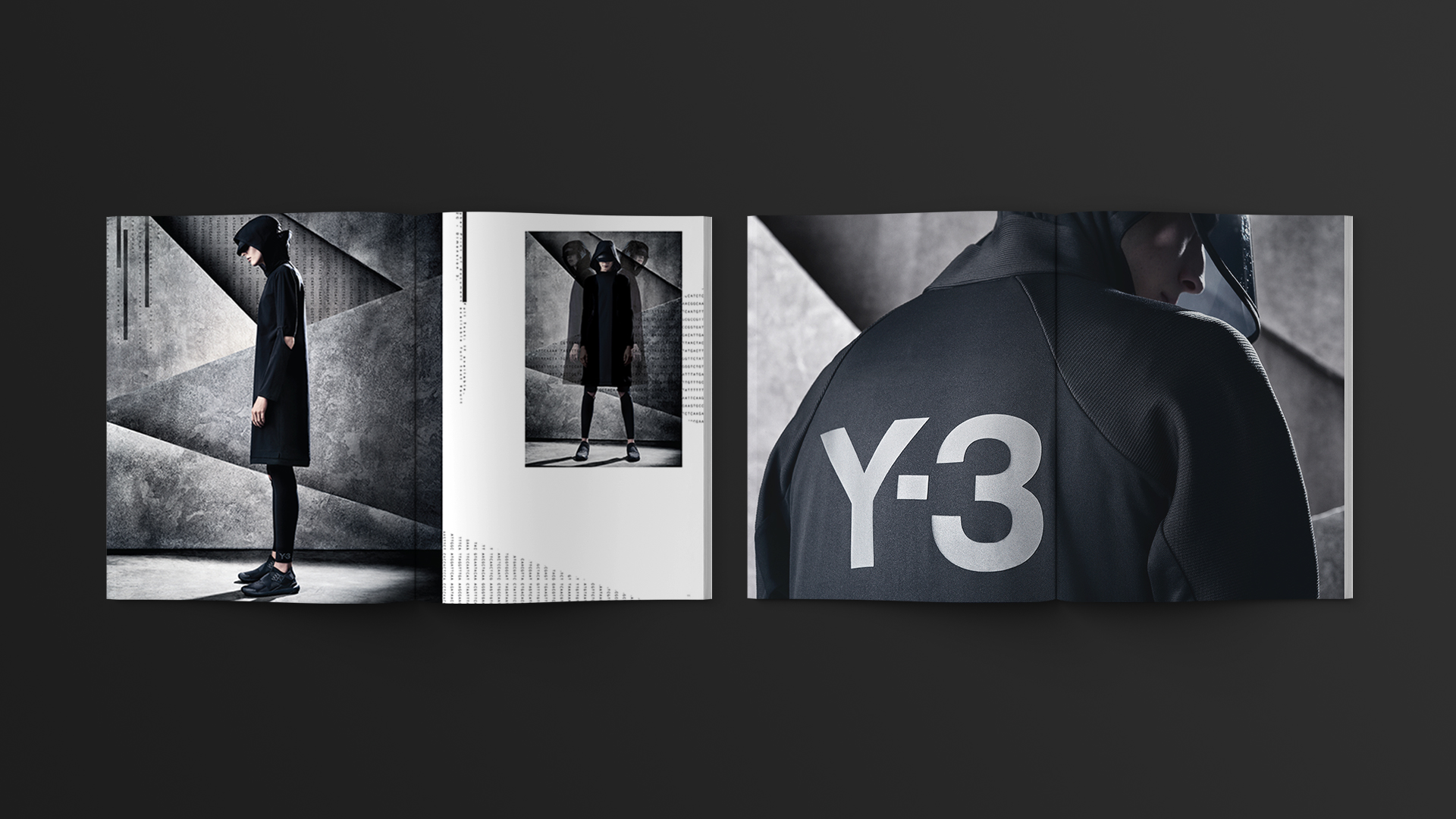 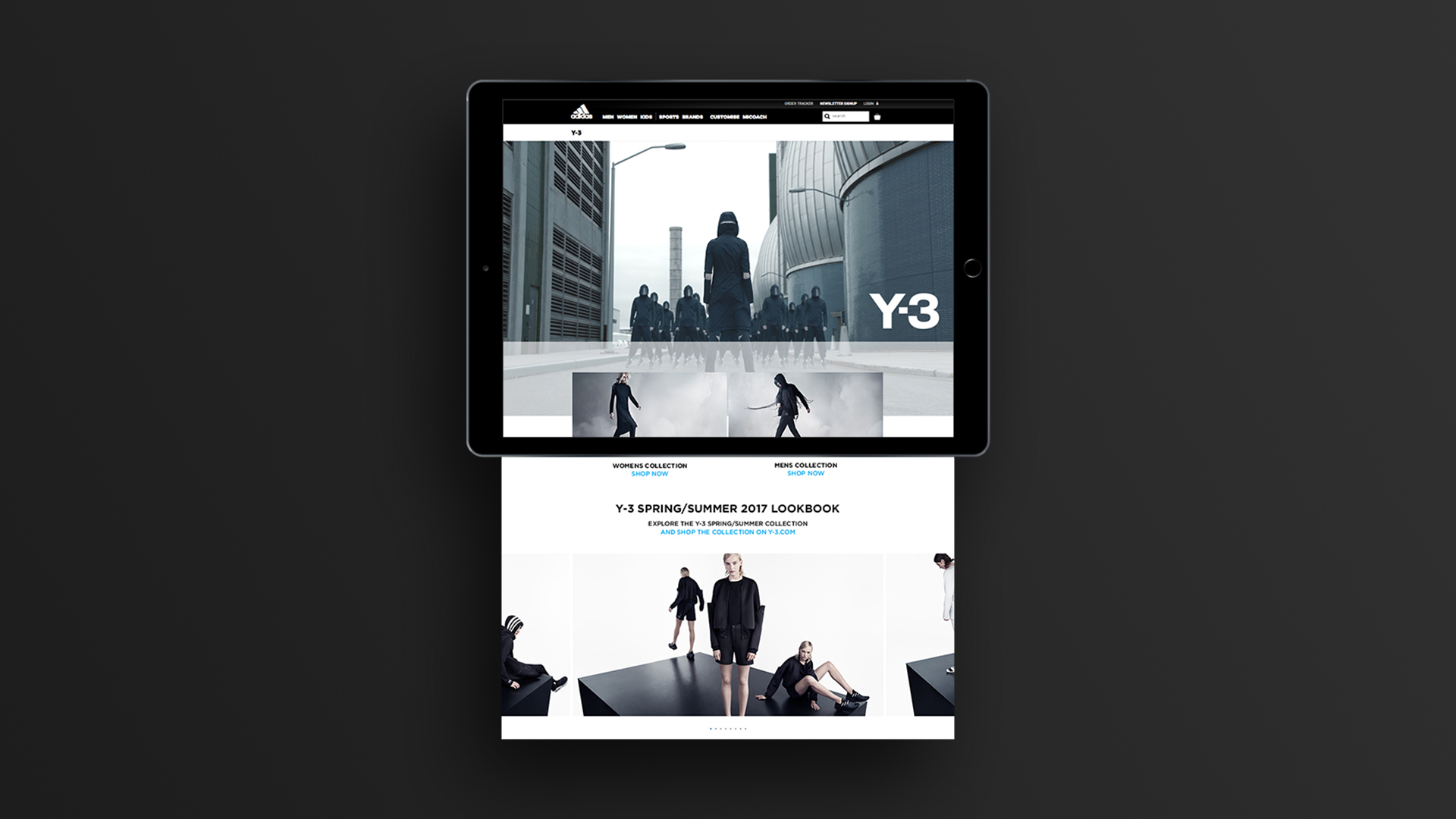 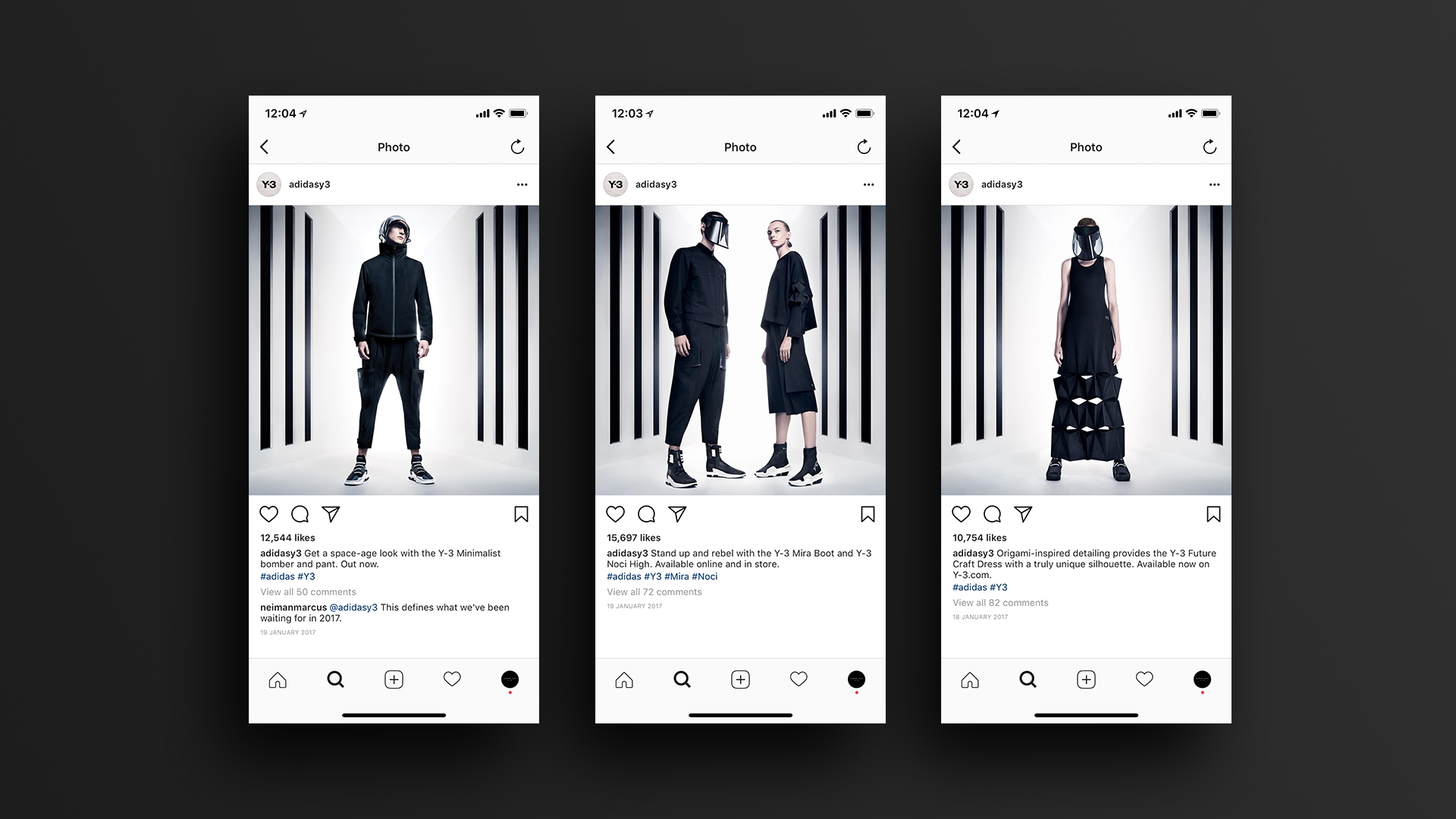 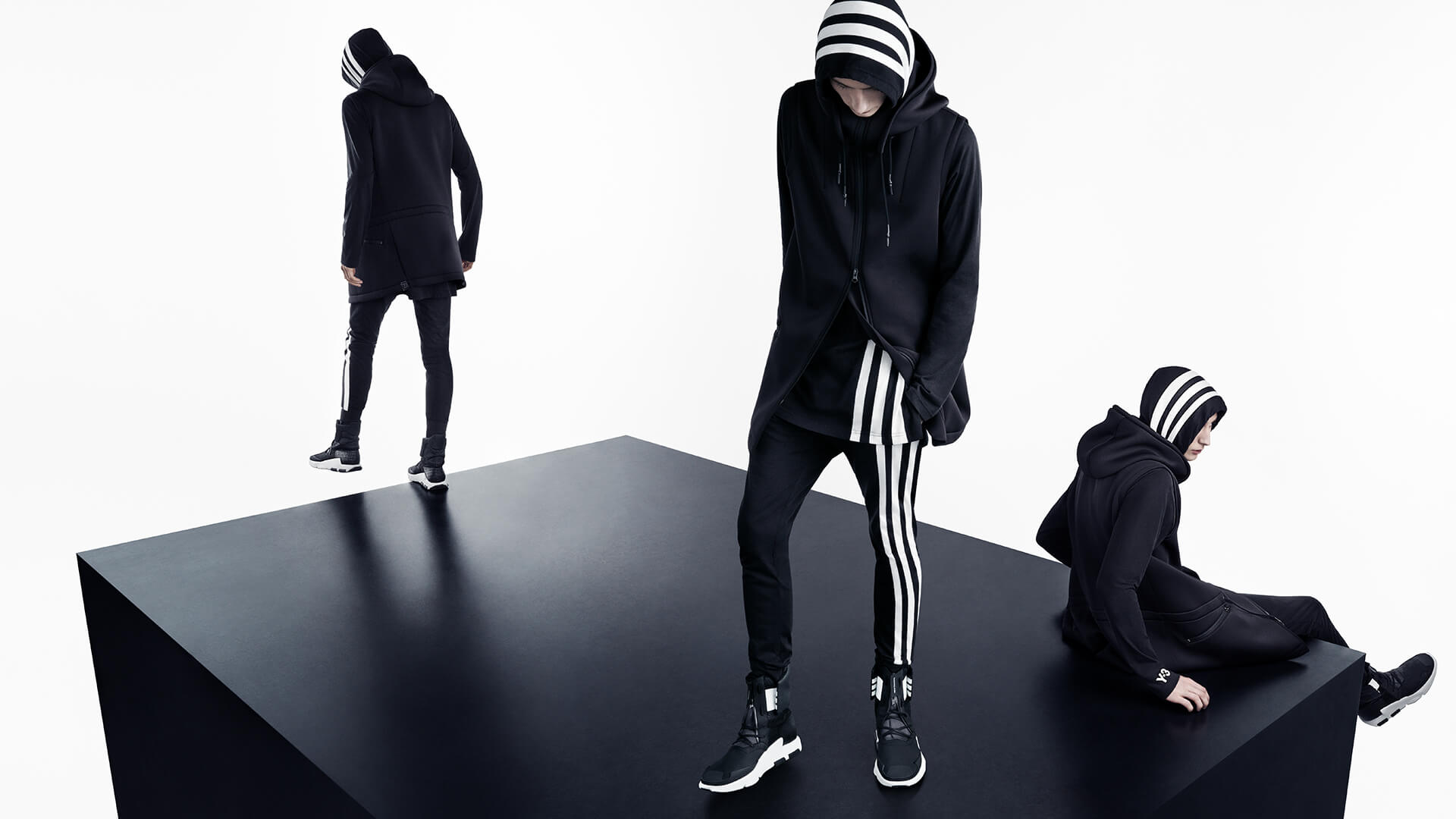 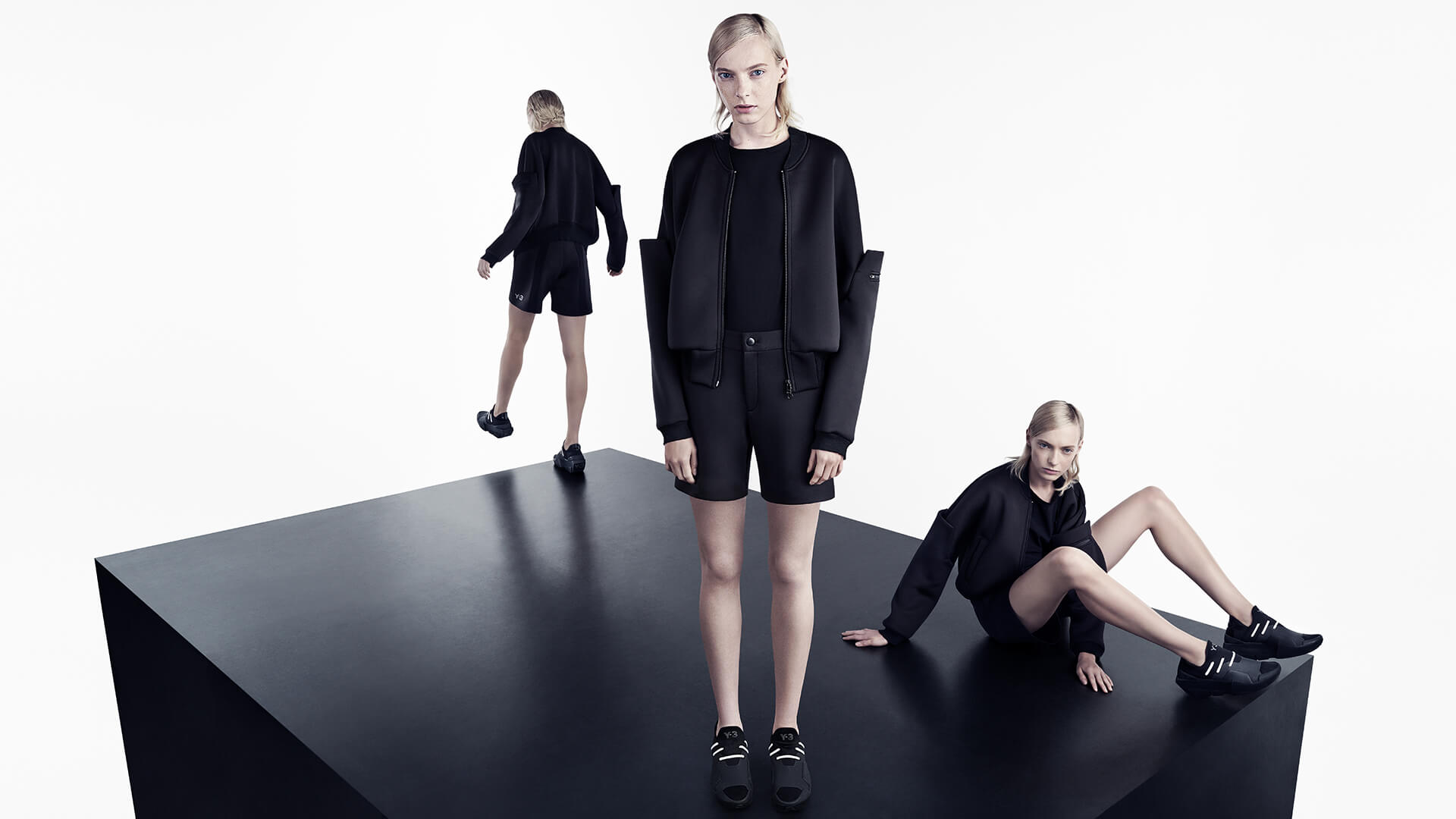