Pre-launched in Los Angeles at 747 Warehouse Street—Adidas’s hub for basketball culture during All-Star Weekend—with a subsequent global release, the collection required a tailored approach to branding that recognizes the iconic nature of Harden and the legacy of Yamamoto. Responsible for the overall creative direction and image identity for the project, Standard Black created all online, in-store, and social assets, including a photoshoot featuring Harden activating the collection he inspired.

Yamamoto’s six-piece capsule collection is defined by dramatic tailoring and is rendered entirely in black—with the exception of an iconic pink Botan flower, a symbol of bravery in Japanese culture. With a focus on Harden’s own unmistakable silhouette, Standard Black created images for the project that subtly reference the bold brush strokes of Japanese Sumi-e ink wash painting, depicting the athlete in a series of heroic and dynamic poses against a stark white backdrop. 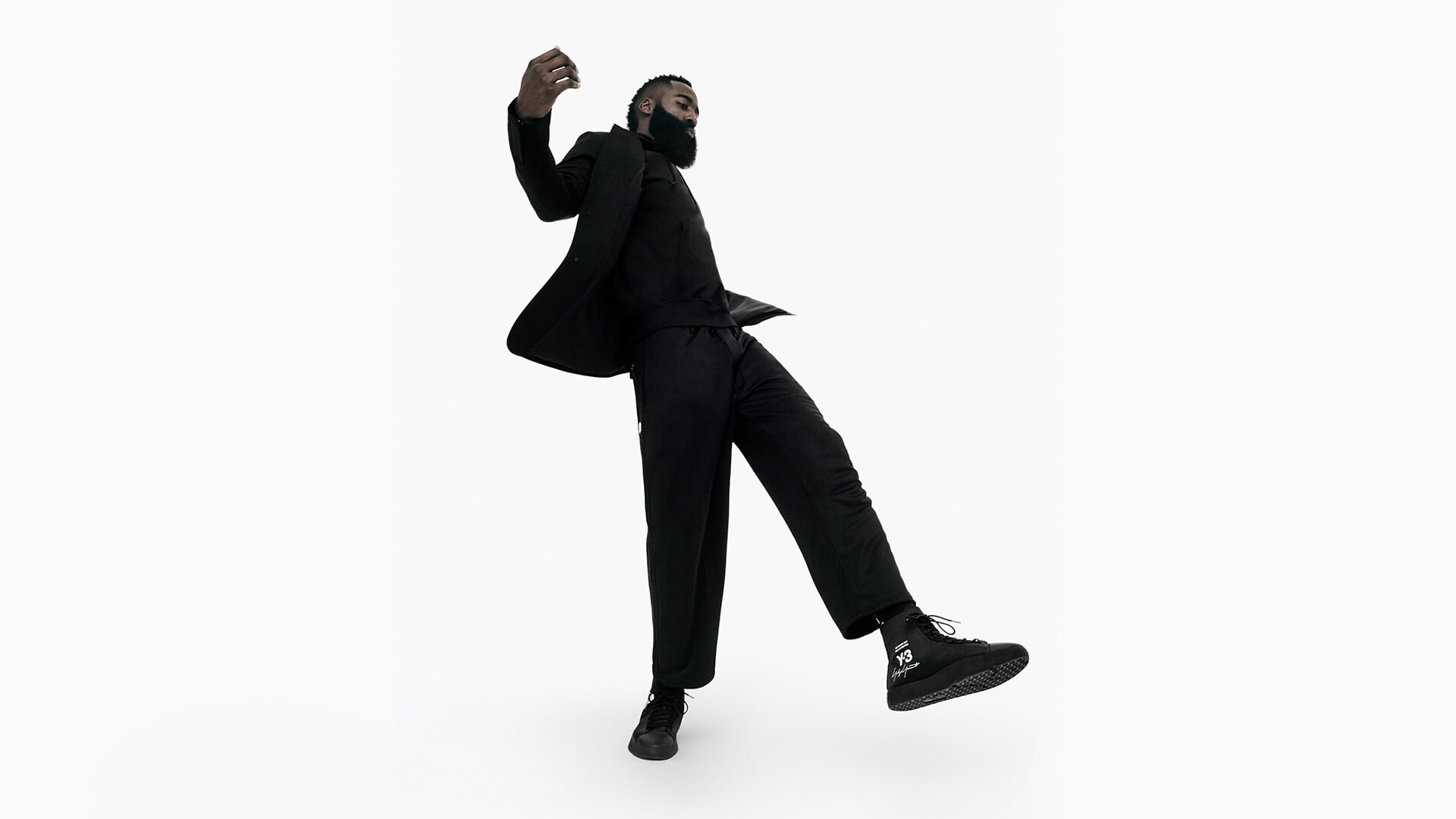 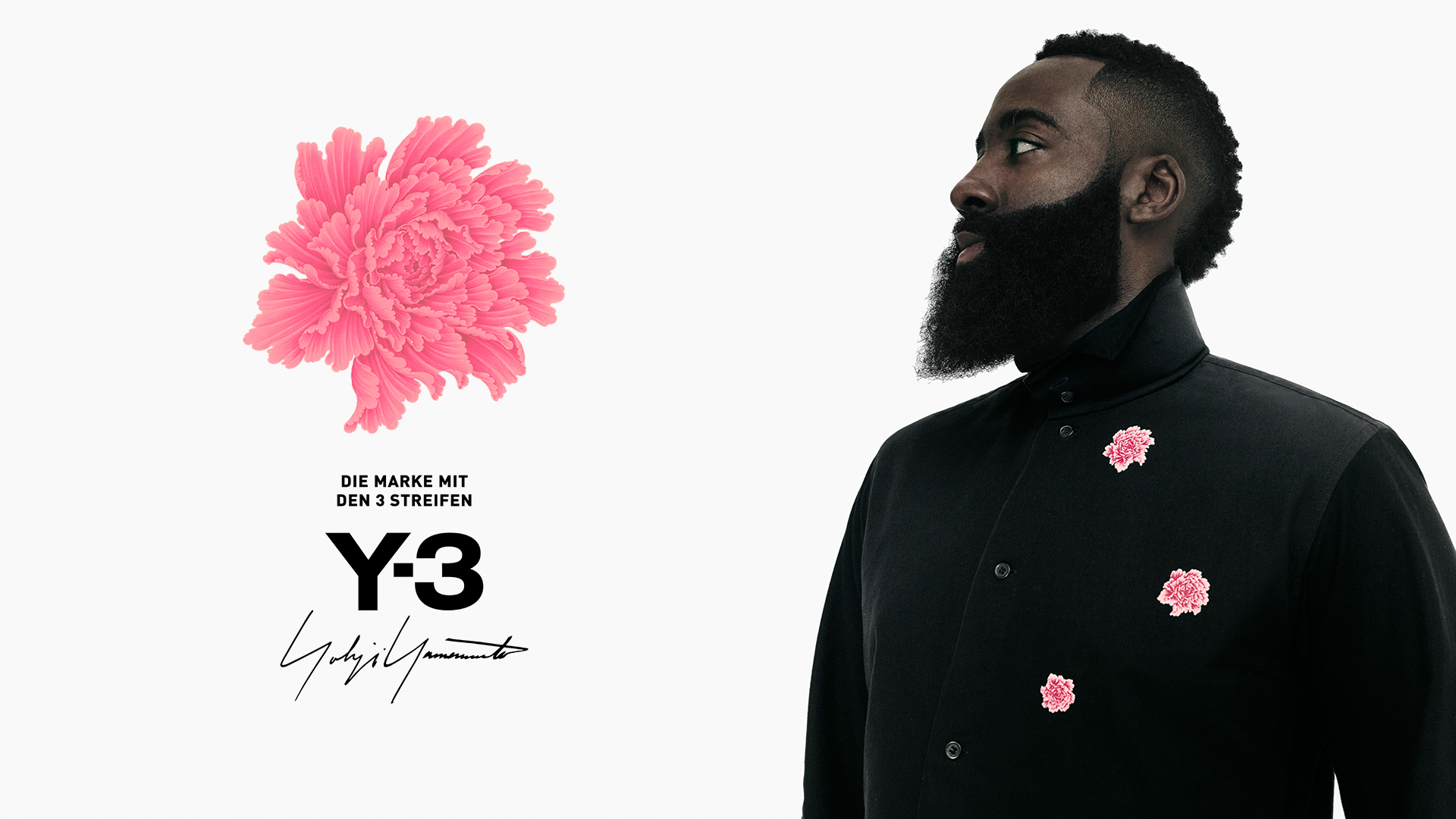 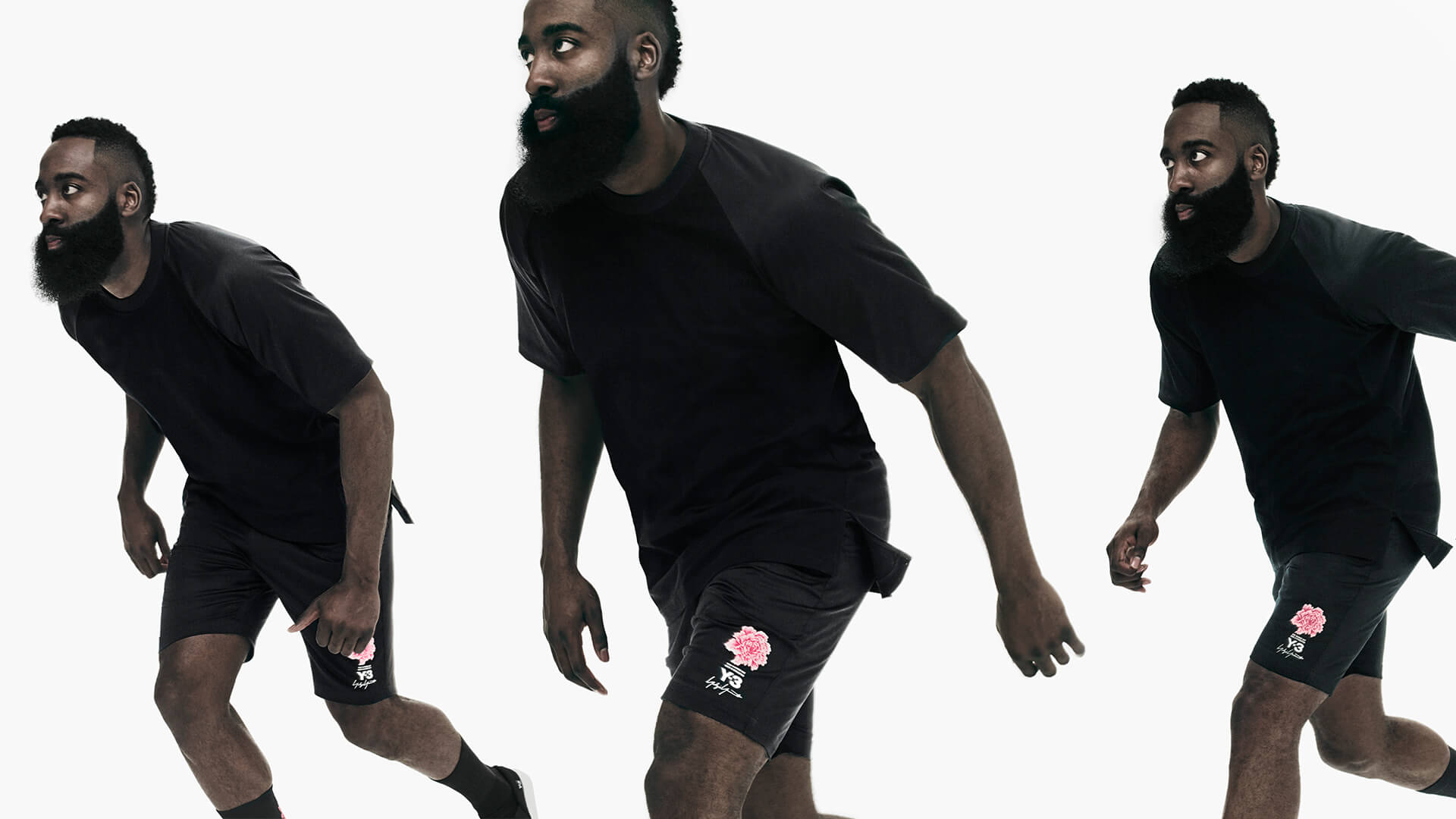 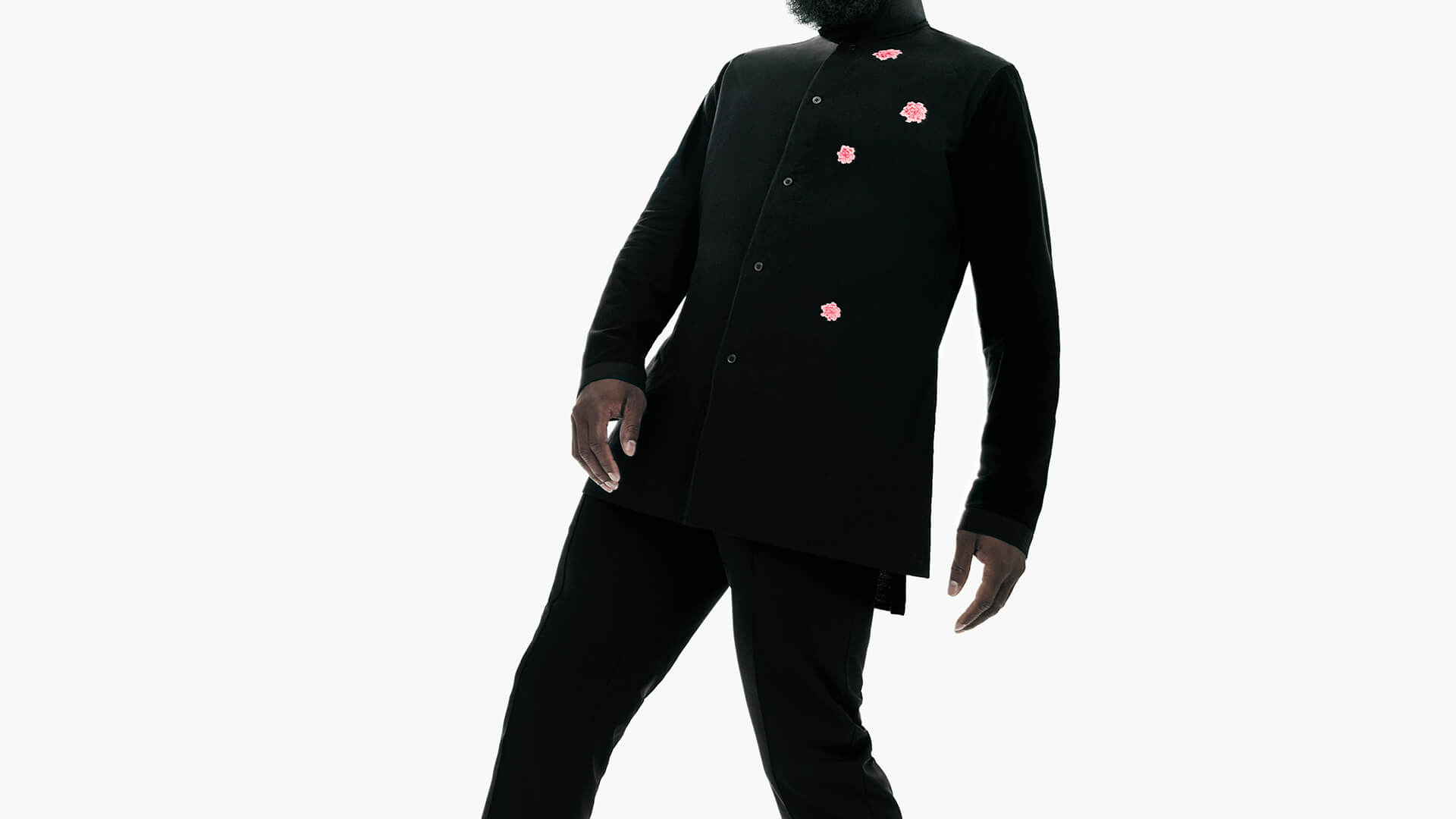 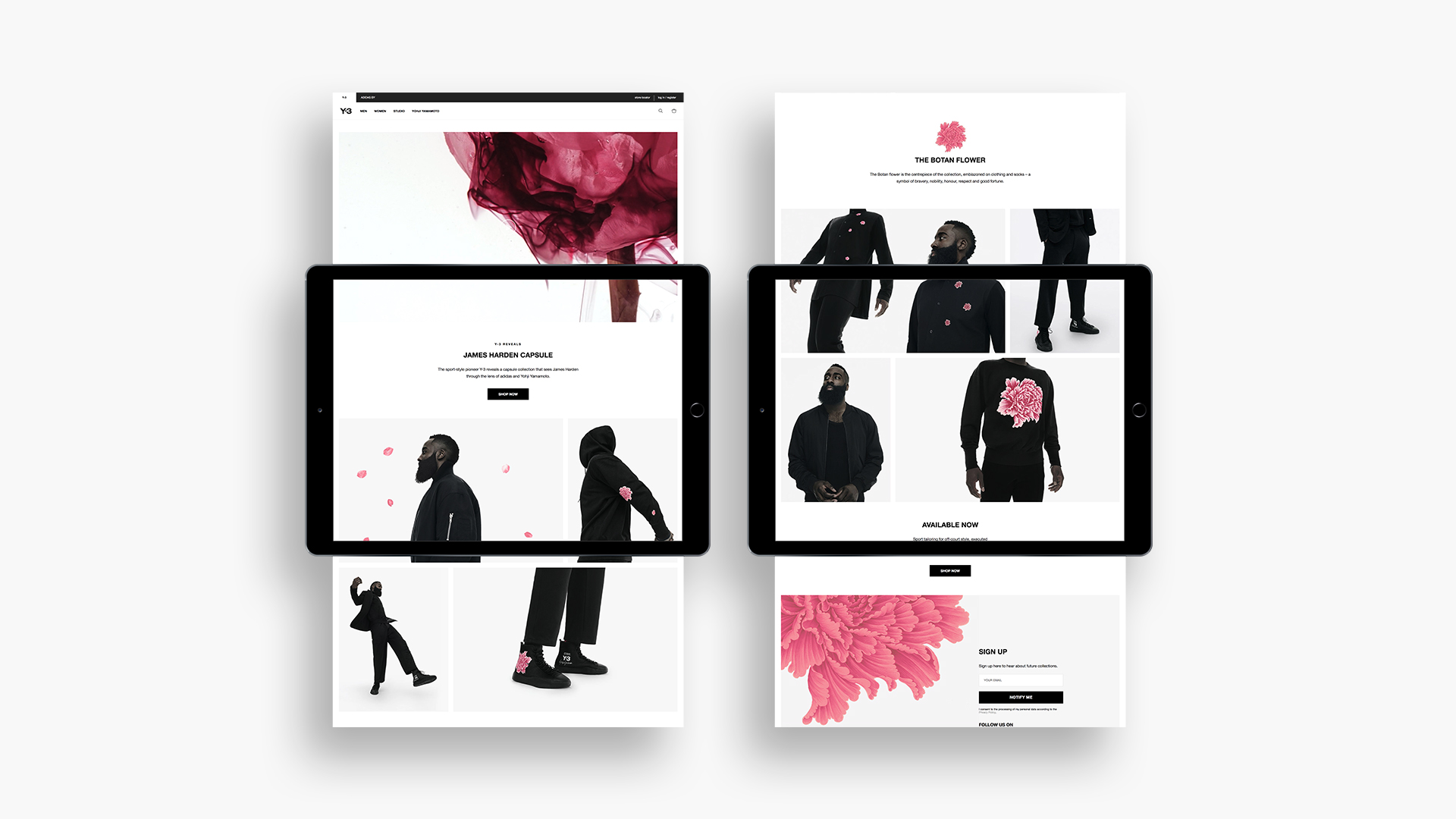 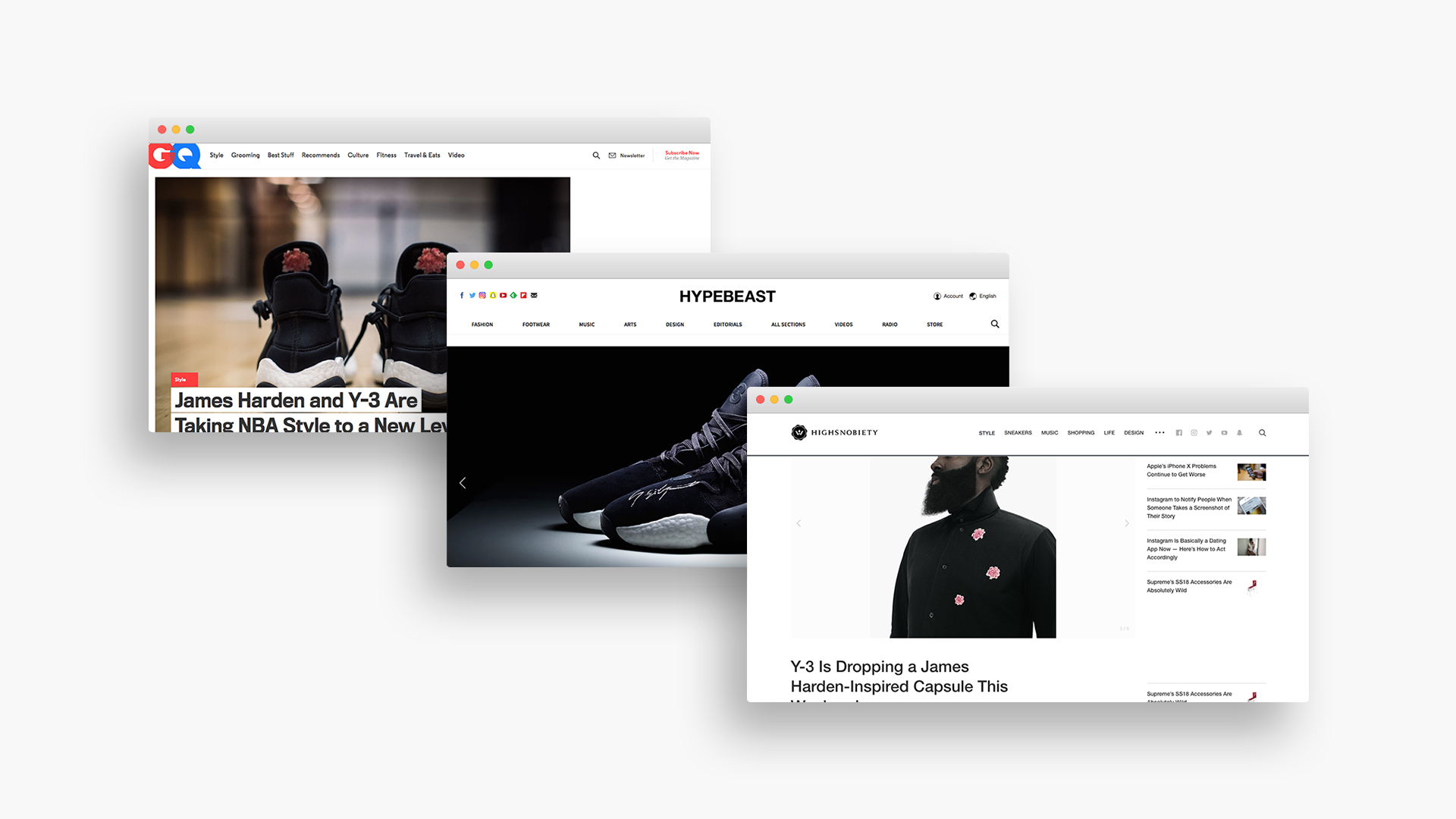 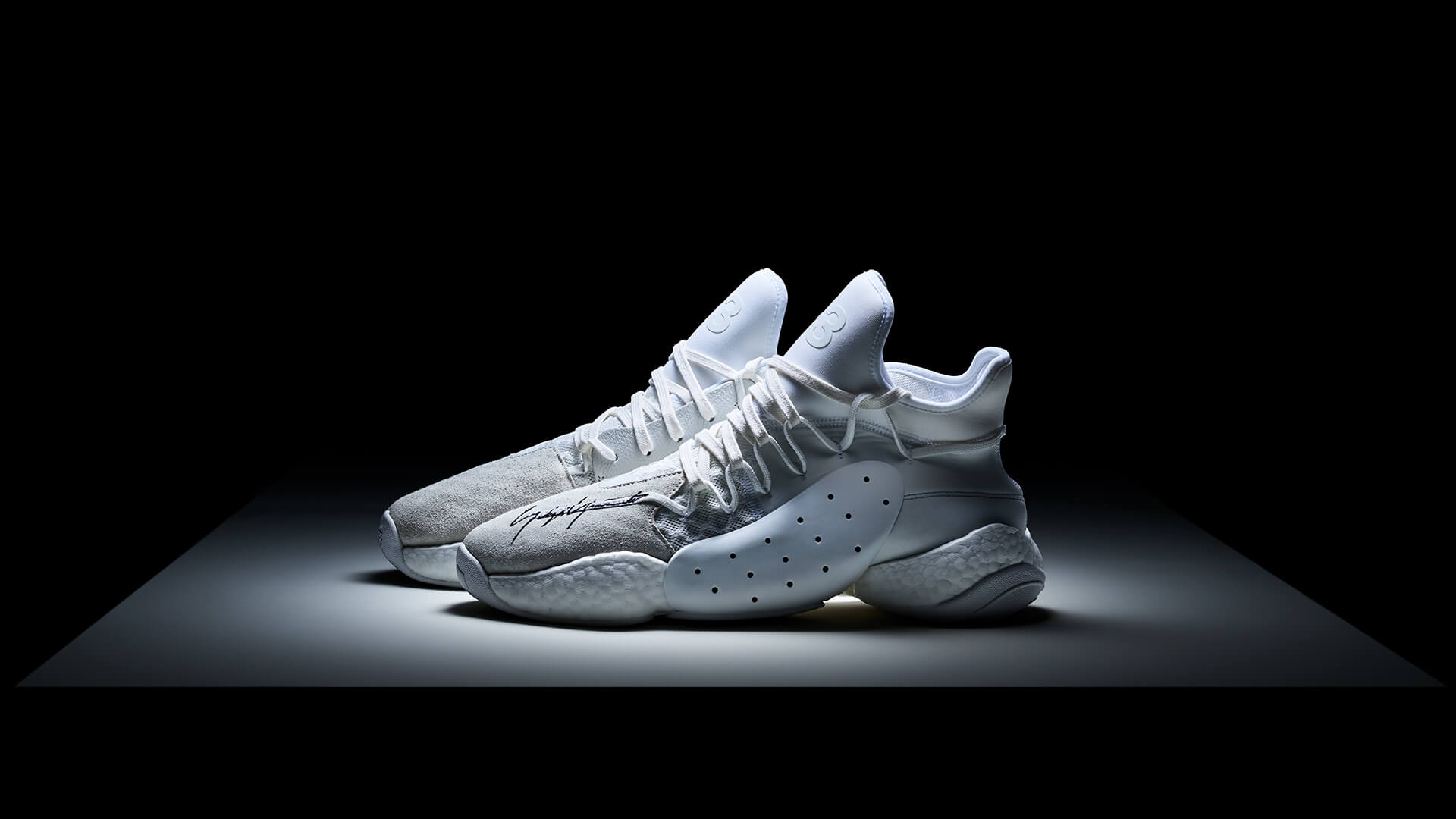 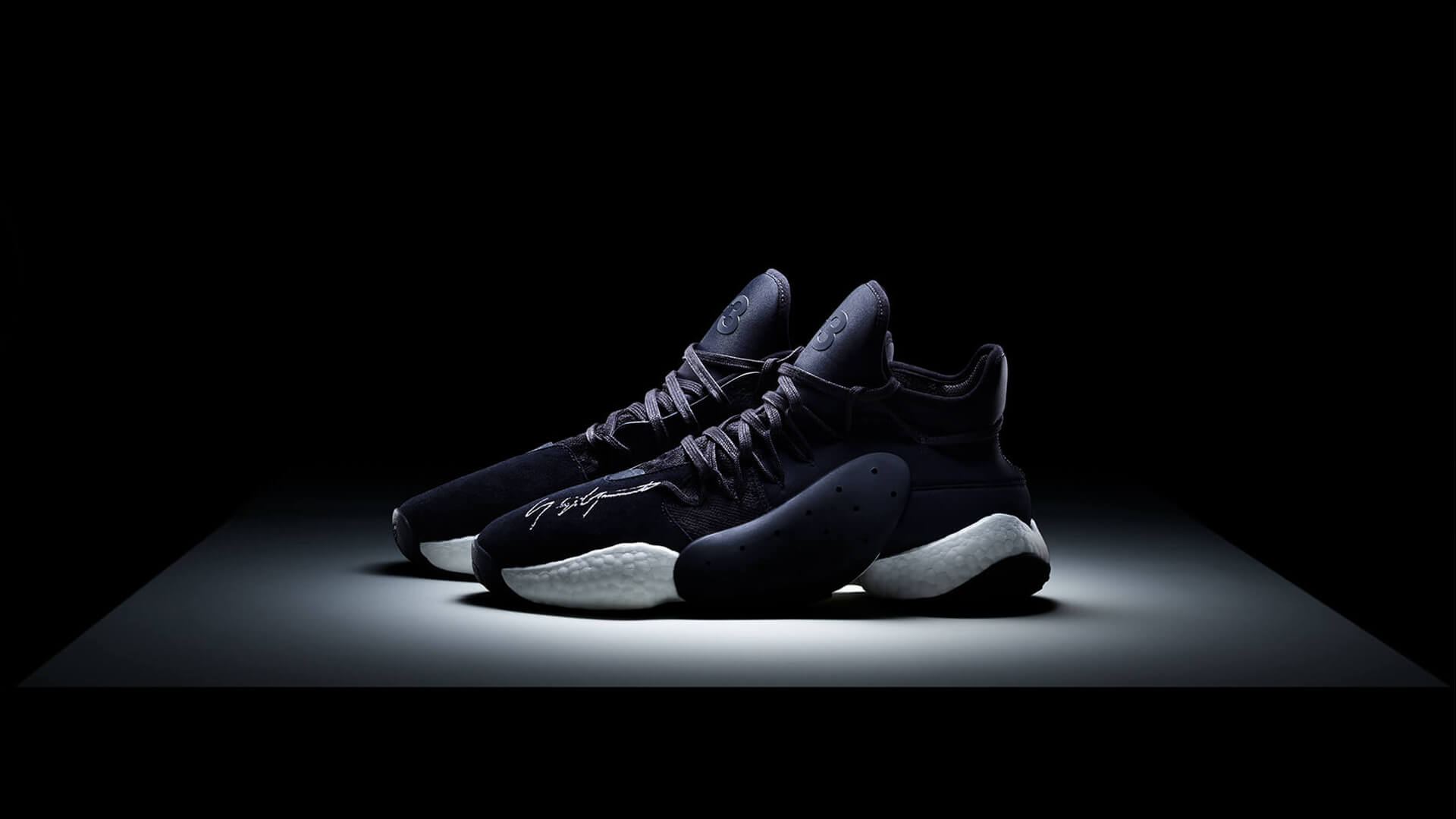 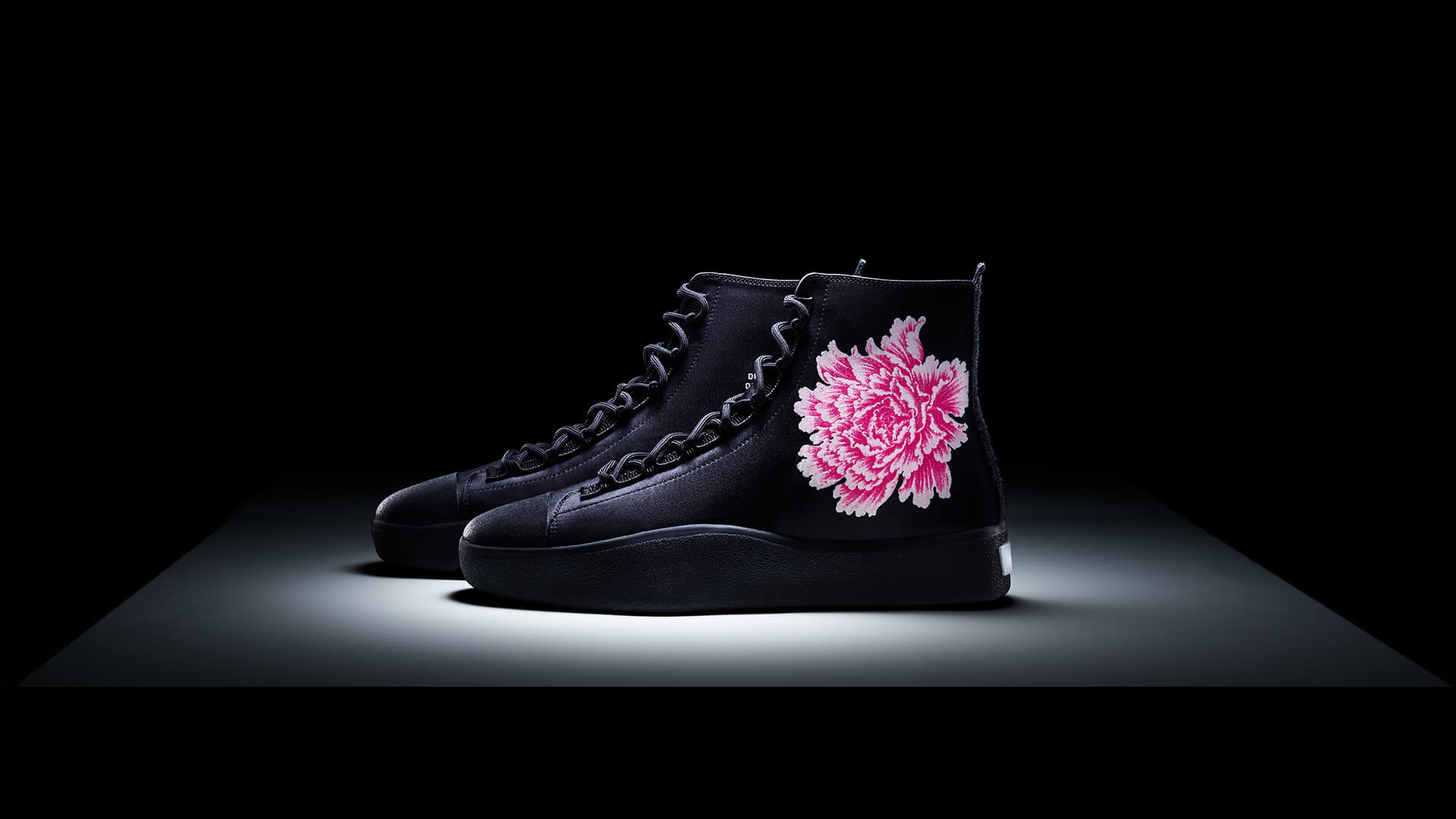 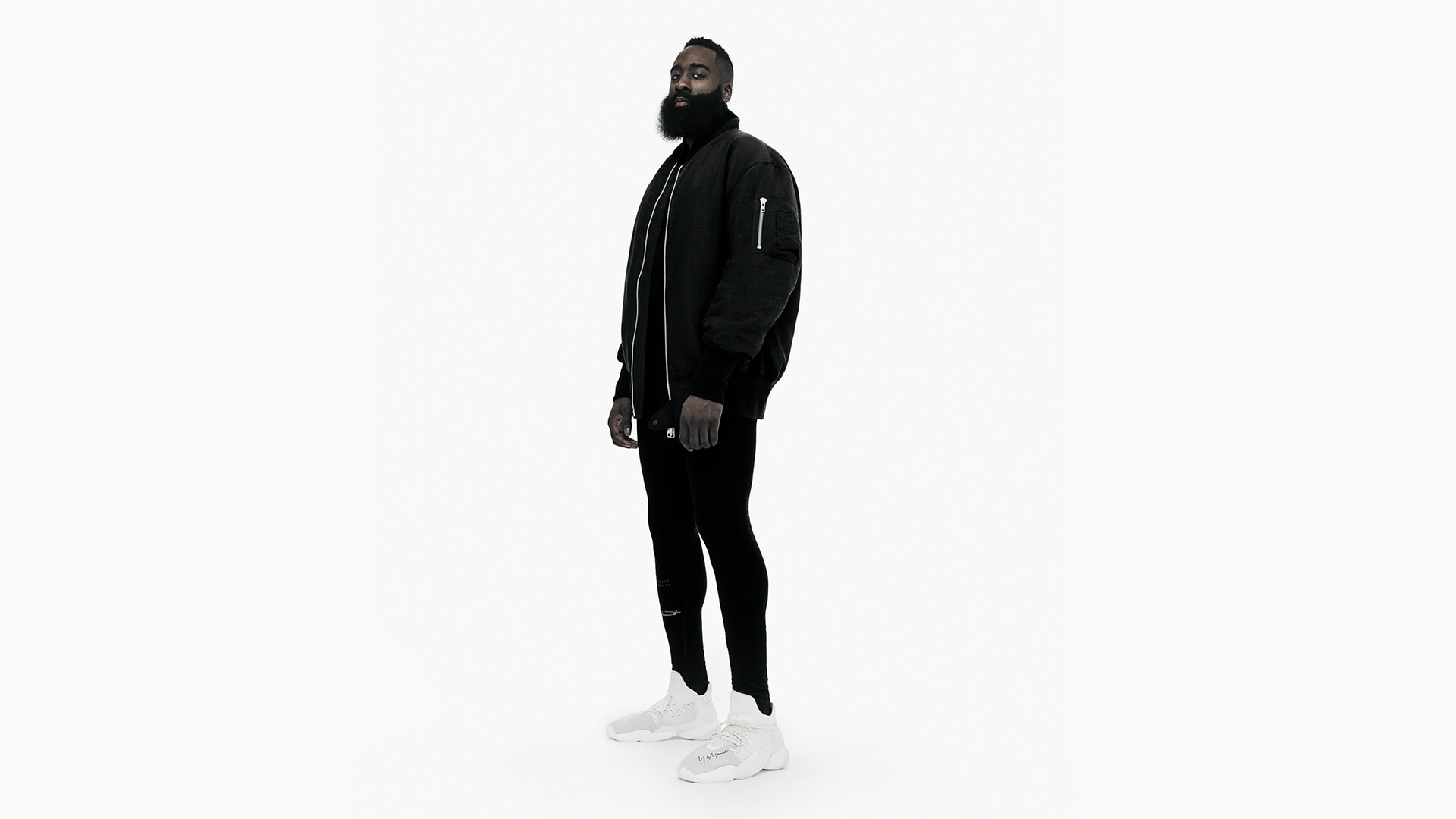 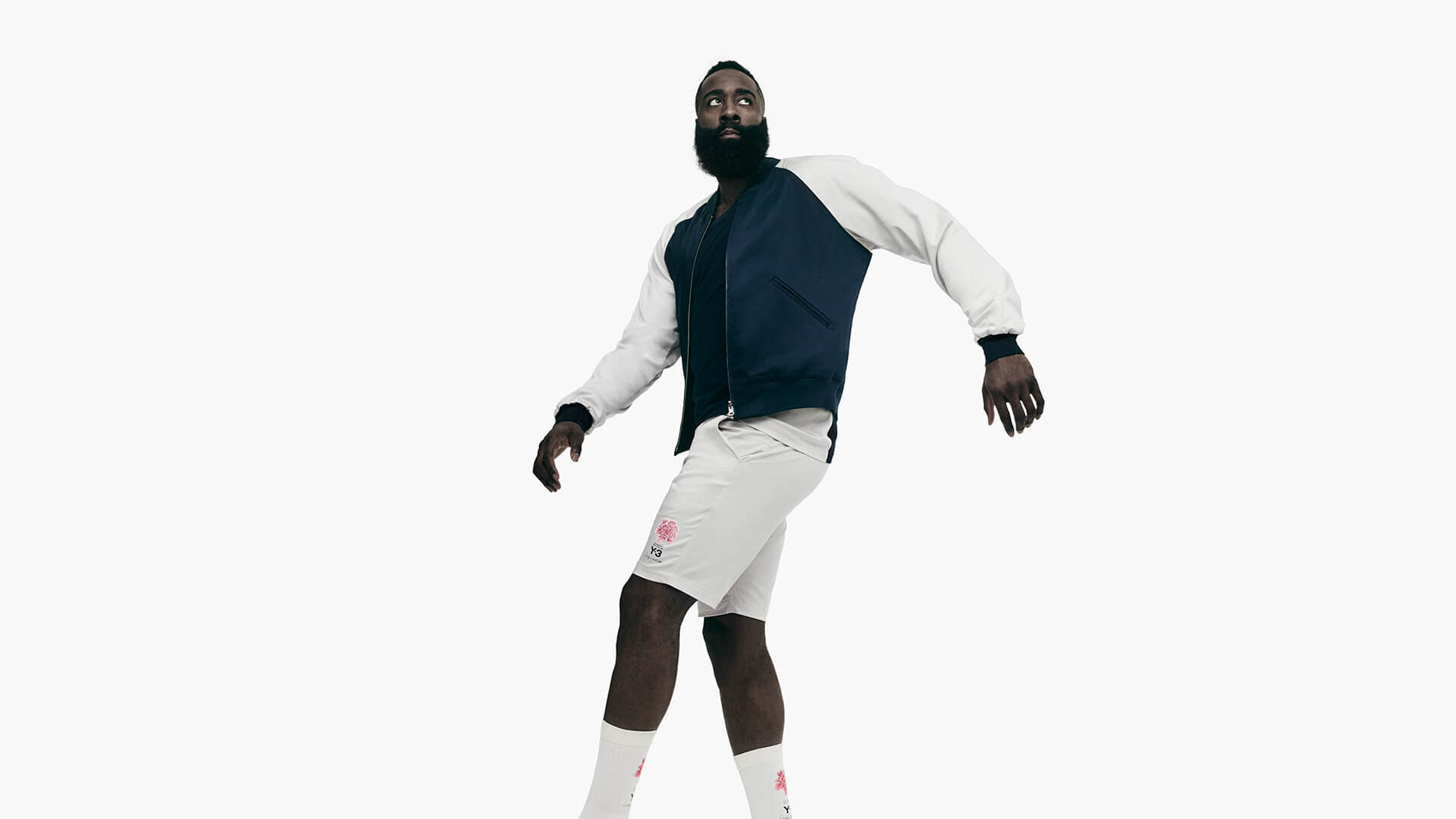