Menswear designer and longtime collaborator Willy Chavarria called on our pioneering sensibility to direct and produce his Fall/Winter 2018 collection. The result was a complete break from the old standards governing menswear, garnering critical acclaim and positioning the designer at fashion’s leading edge.

Tapped for creative direction, production, and photography—as well as the creation of the collection’s digital lookbook—we crafted an identity that complemented the collection’s somber mood and directional shapes. Strong, detail-focused black-and-white visuals underscored the designer’s iconoclastic silhouettes, and the unprecedented runway and lookbook casting emphasized diversity within the essence and character of the models themselves.

Celebrating an atypical yet dignified form of male beauty, the collection has become a standout in Chavarria’s ascendant career as a menswear designer. Called “Chavarria’s best collection to date” by WWD, the collection was covered by publications including The Washington Post and Vogue, who commended the designer’s empowering vision. 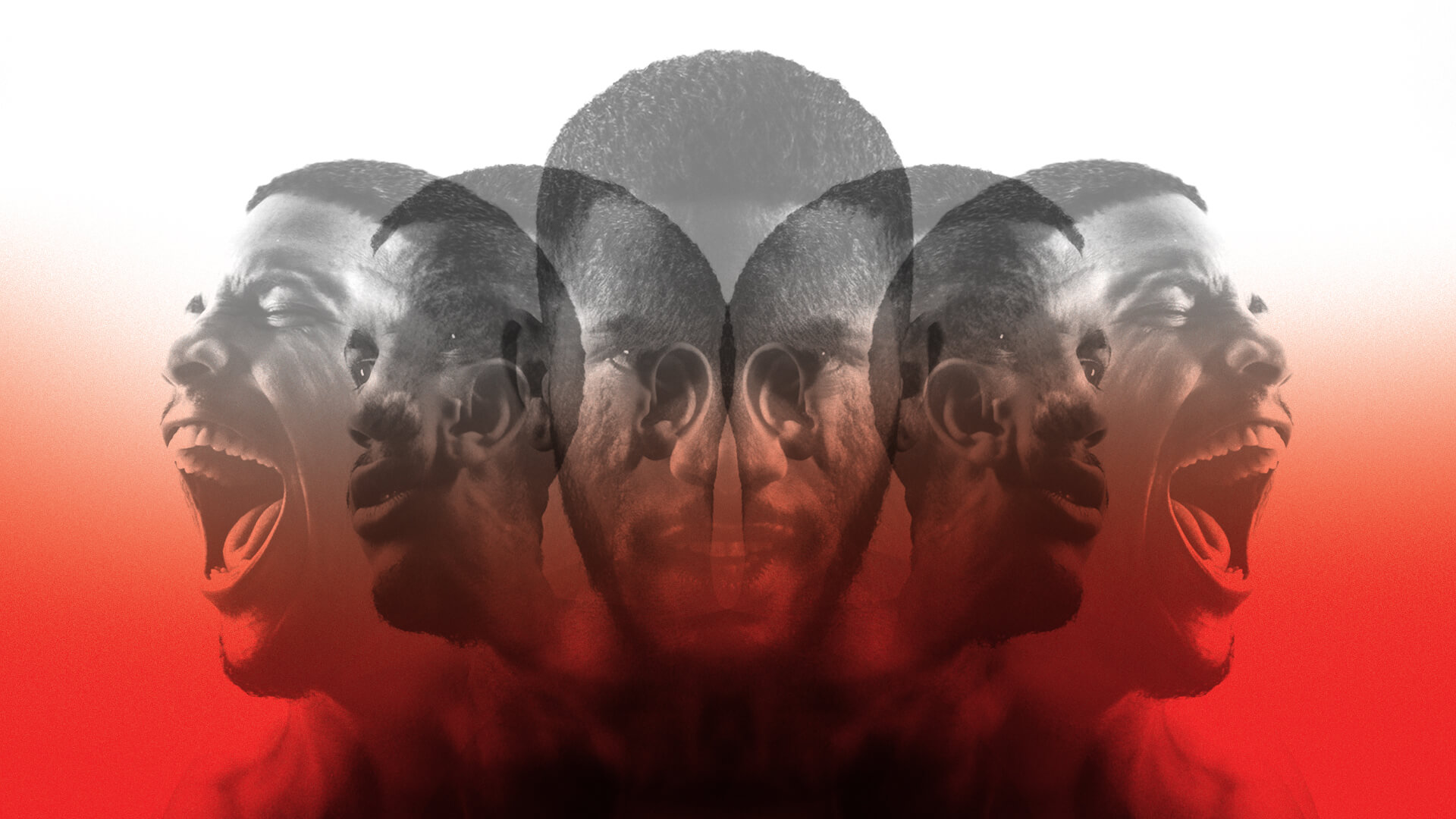 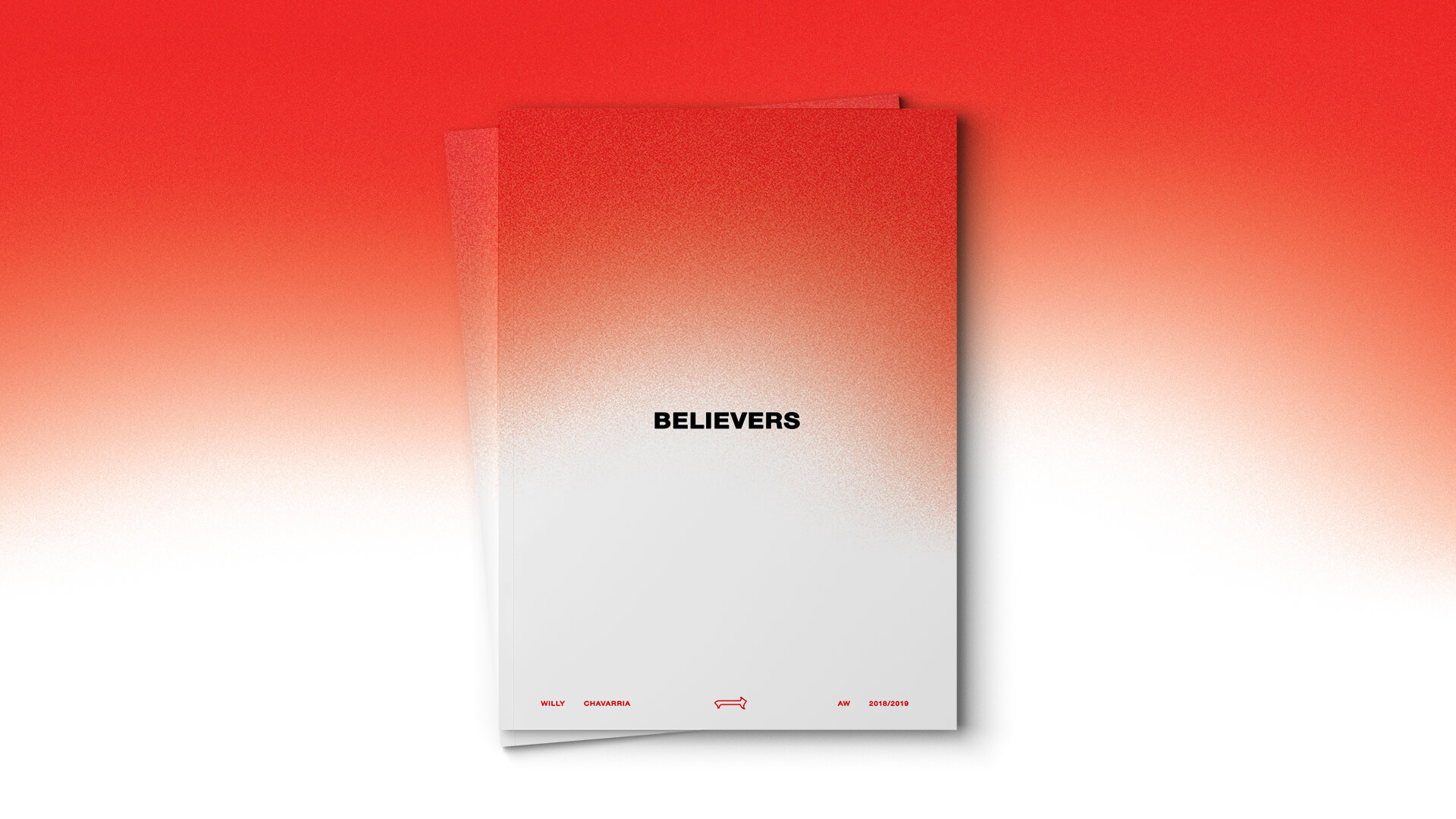 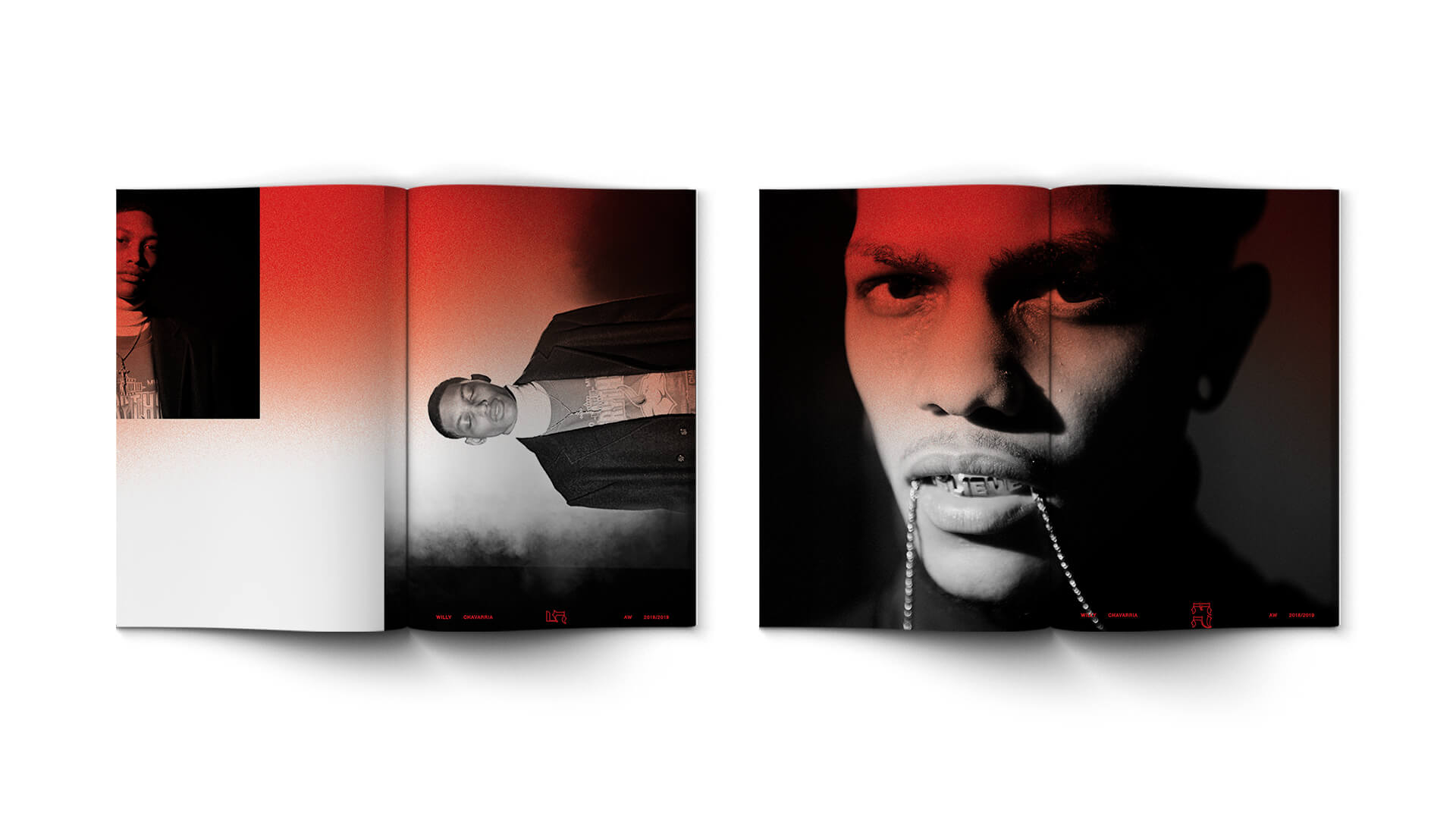 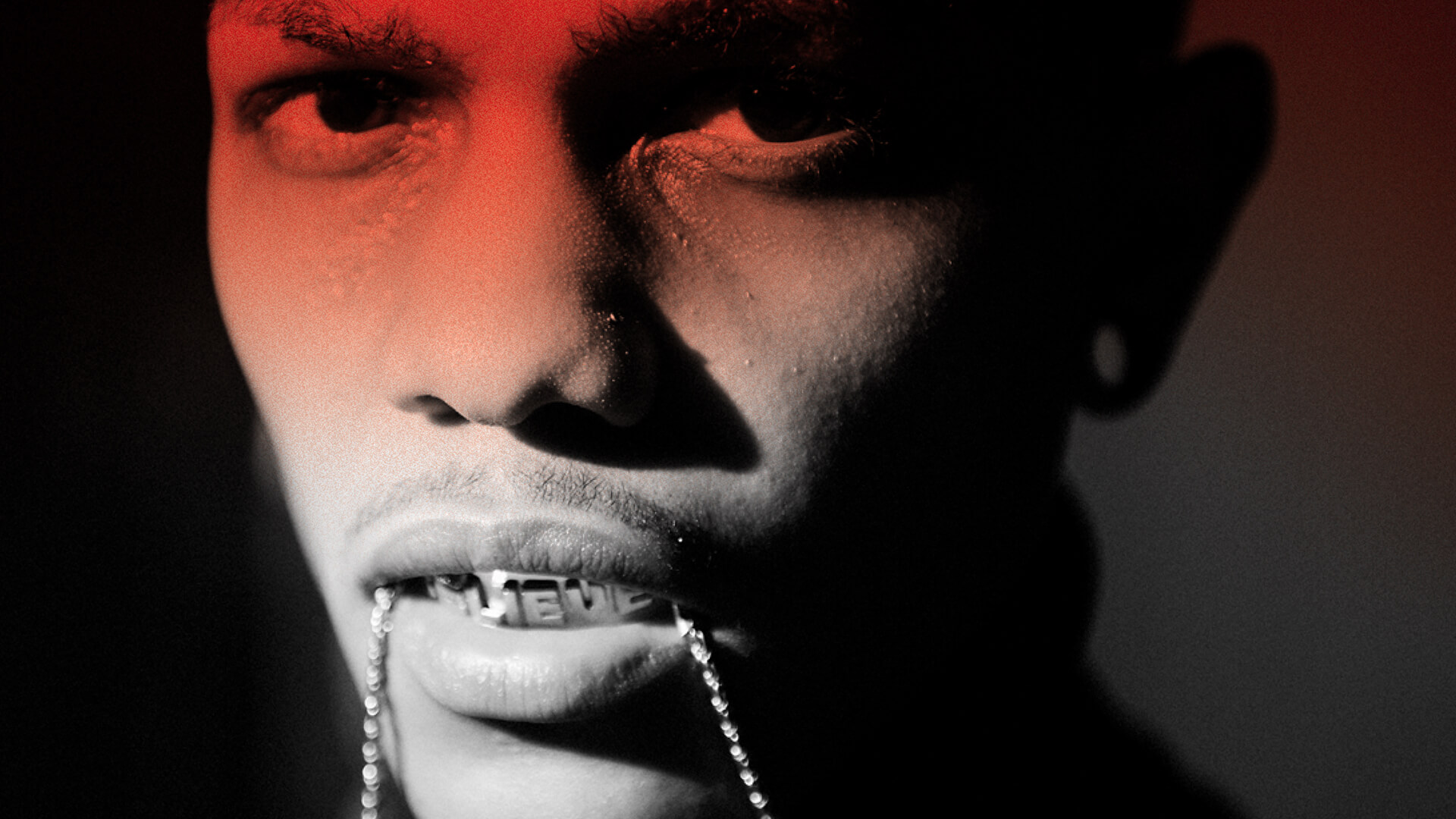 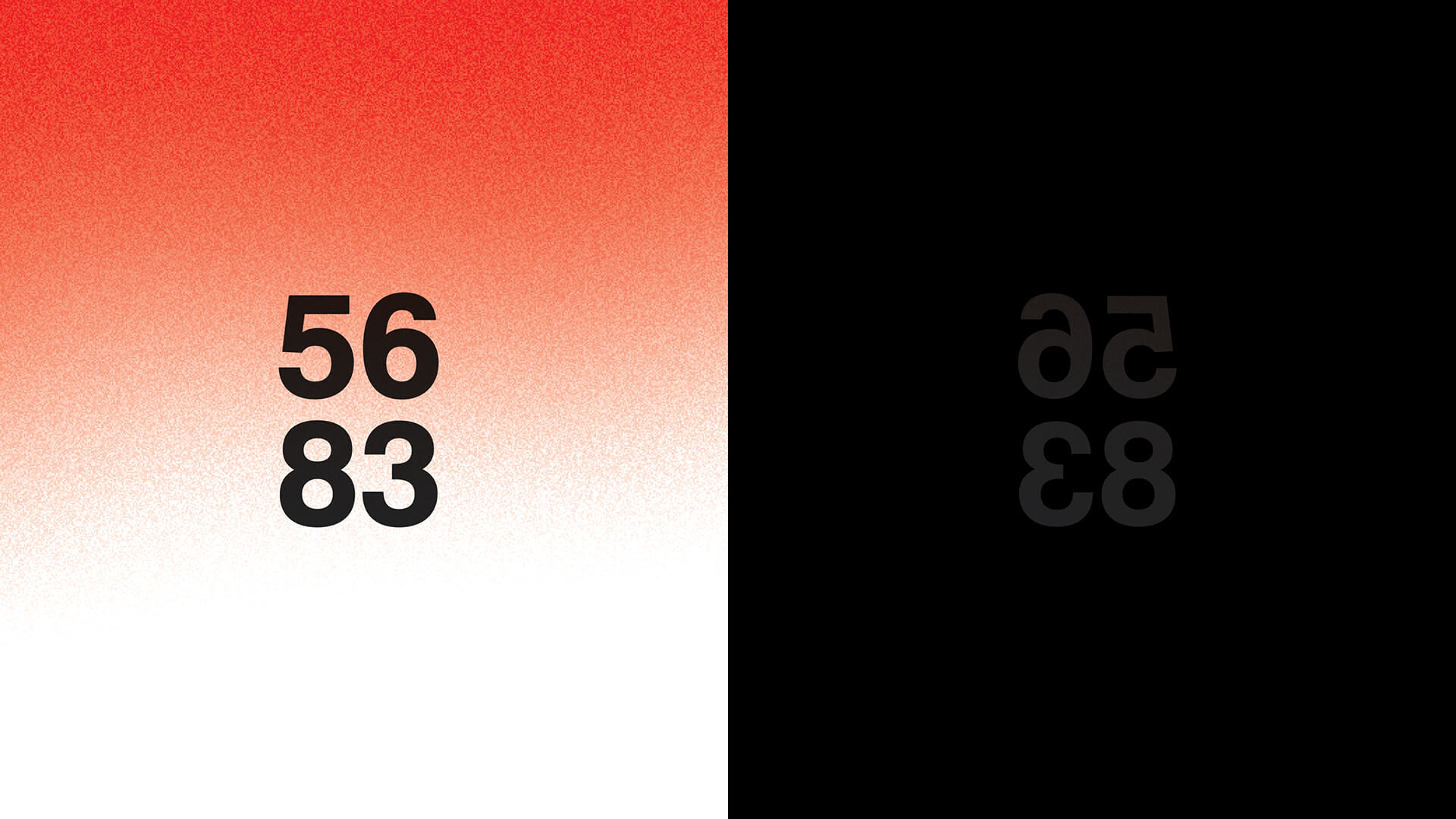 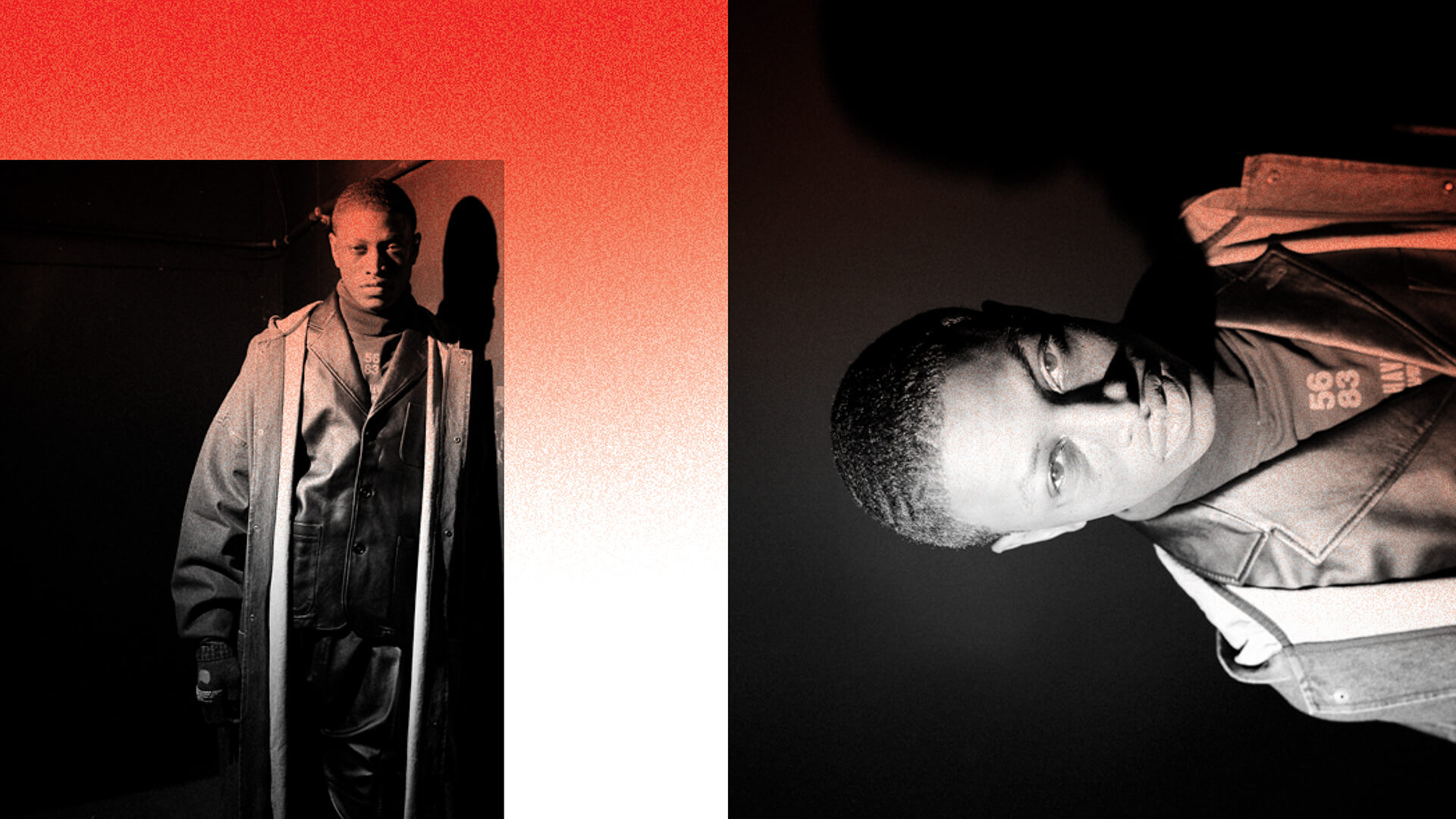 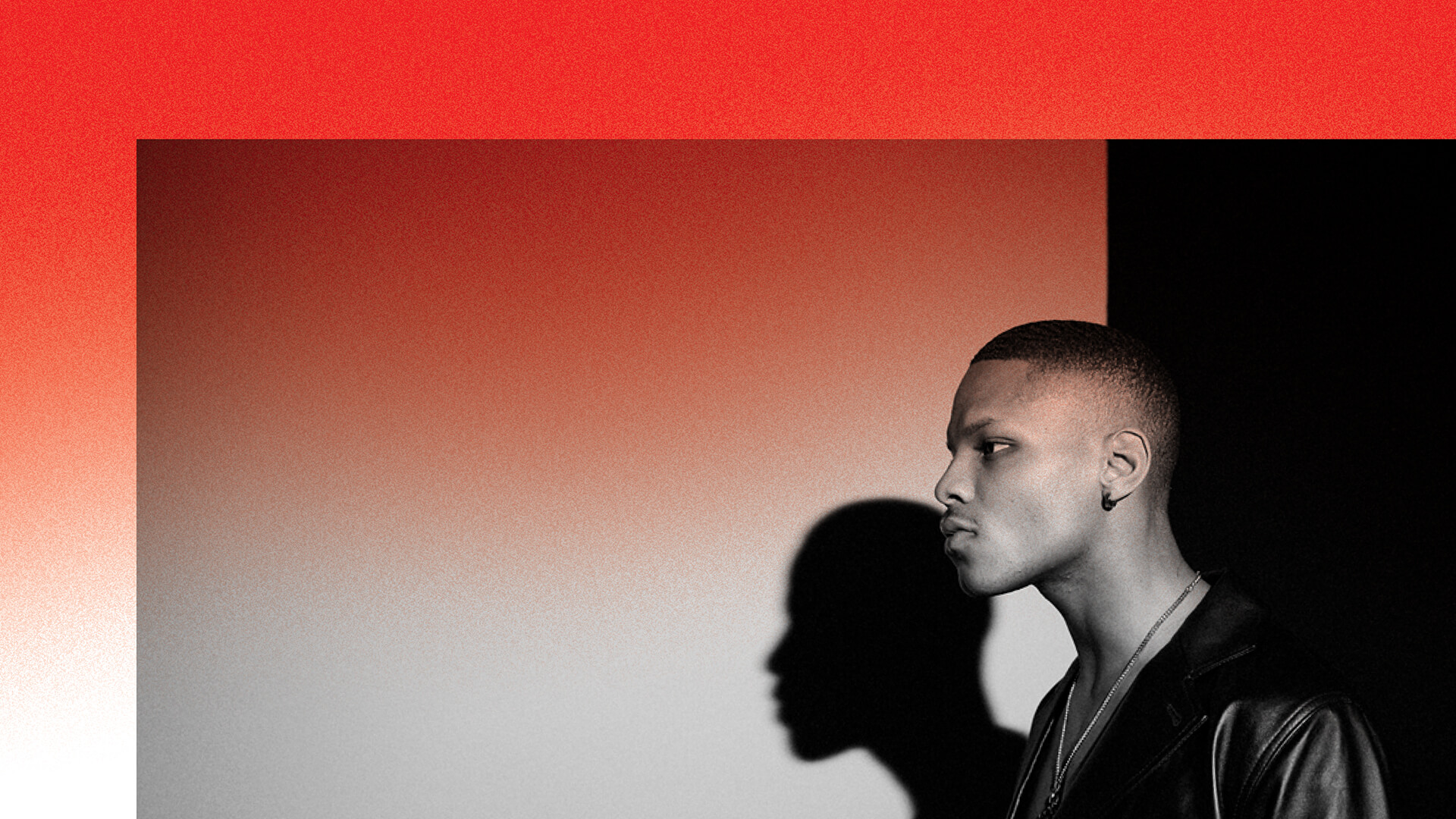 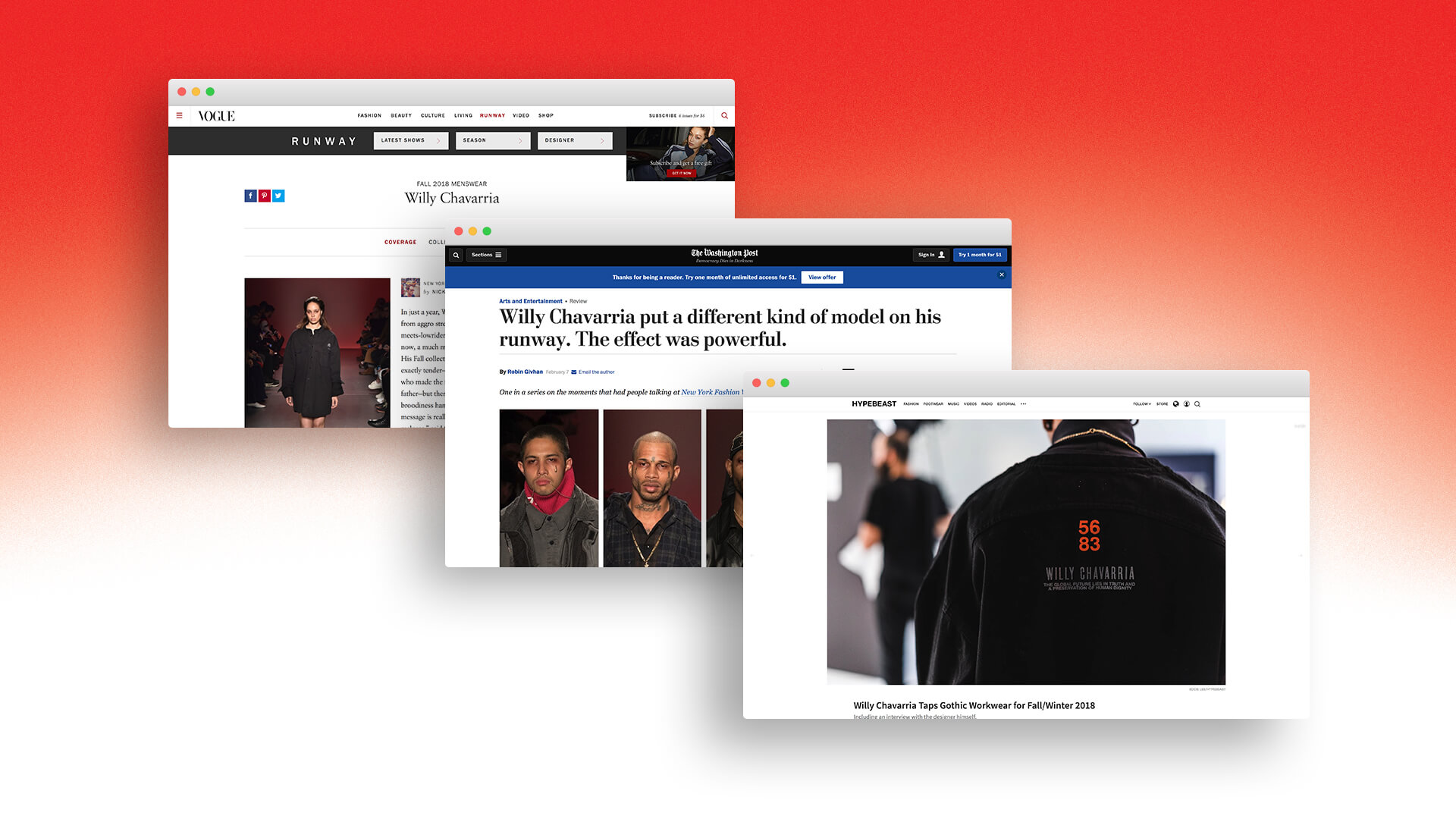