Expanding an our ongoing creative collaboration with Willy Chavarria, we produced the designer’s most innovative and politically charged presentation to date. Marking a co-branded partnership with Danish sportswear brand Hummel, the boldly graphic collection redefined the boundaries of menswear by offering sponsorship support to New York City soccer players with immigrant status.

Chavarria’s presentations have been heralded by The Washington Post as “some of the most socially engaging runway shows in New York.” Highlighting the presentation’s bold, athletic sensibility and social initiatives, Standard Black produced a runway show and video counterpart (along with backstage images) that celebrated its partnership with Hummel—as well as the democratic nature of soccer and its identity as “the world’s sport”—by featuring models warming up on the runway with stretches and sprints.

Invited to create the collection’s lookbook, we played on the collaboration’s sport-forward sensibility by featuring graphic elements culled from professional soccer overlaid with images of models in active, intense motion. Universally acclaimed by fashion and streetwear press, the collection was covered by Hypebeast, WWD, VMAN, The Washington Post, Vogue, Essential Homme, Highsnobiety, and Paper. 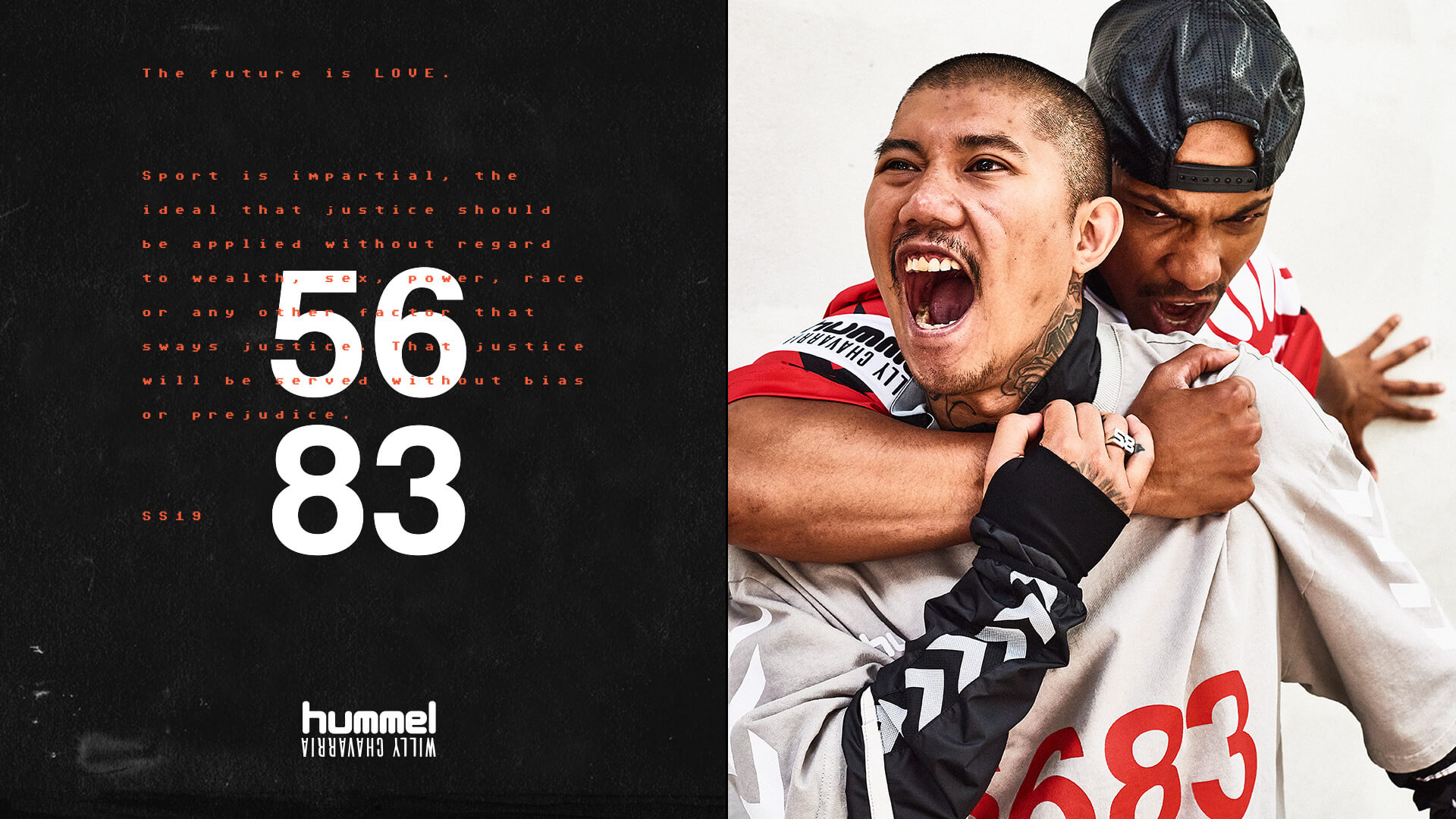 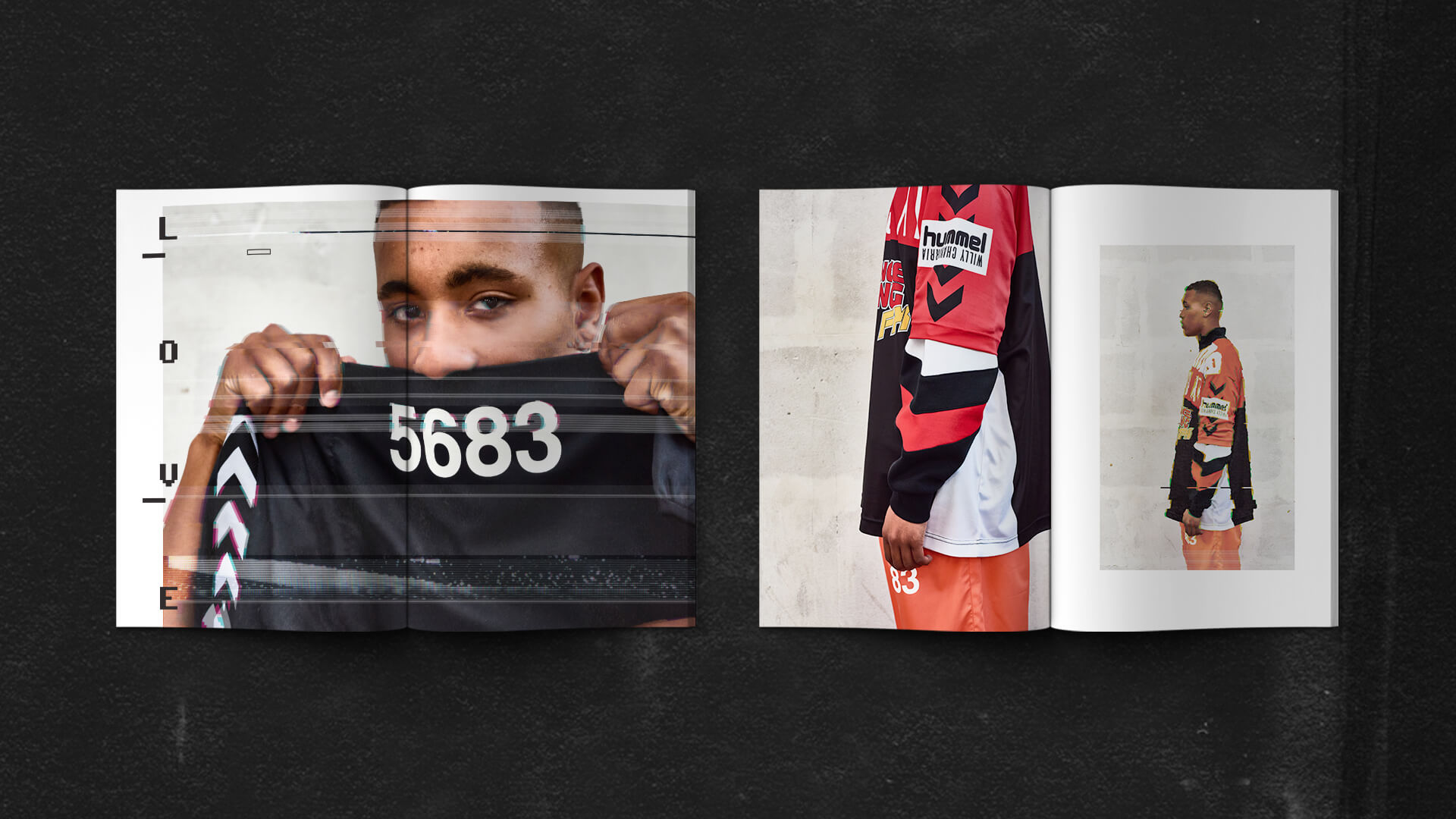 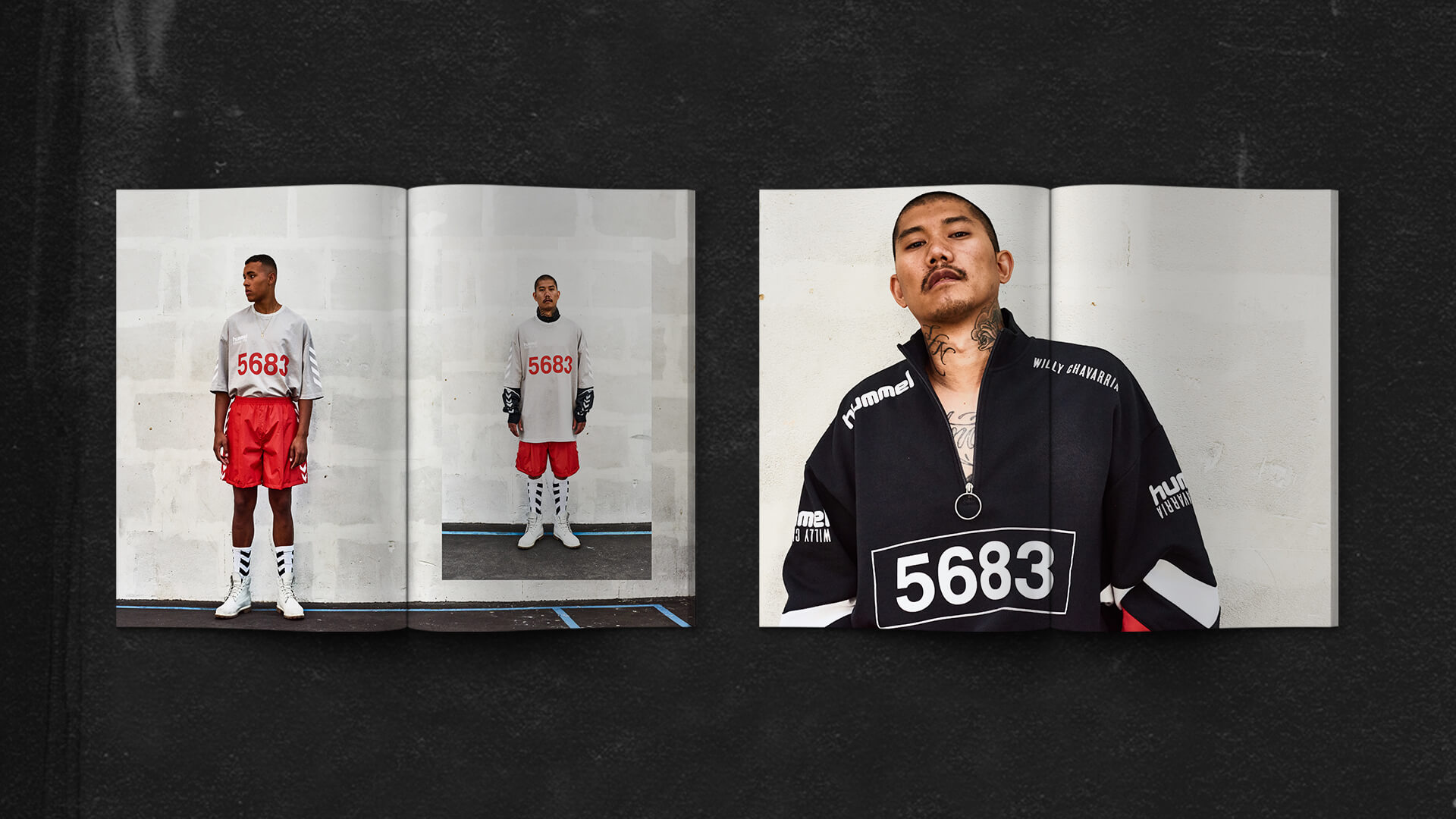 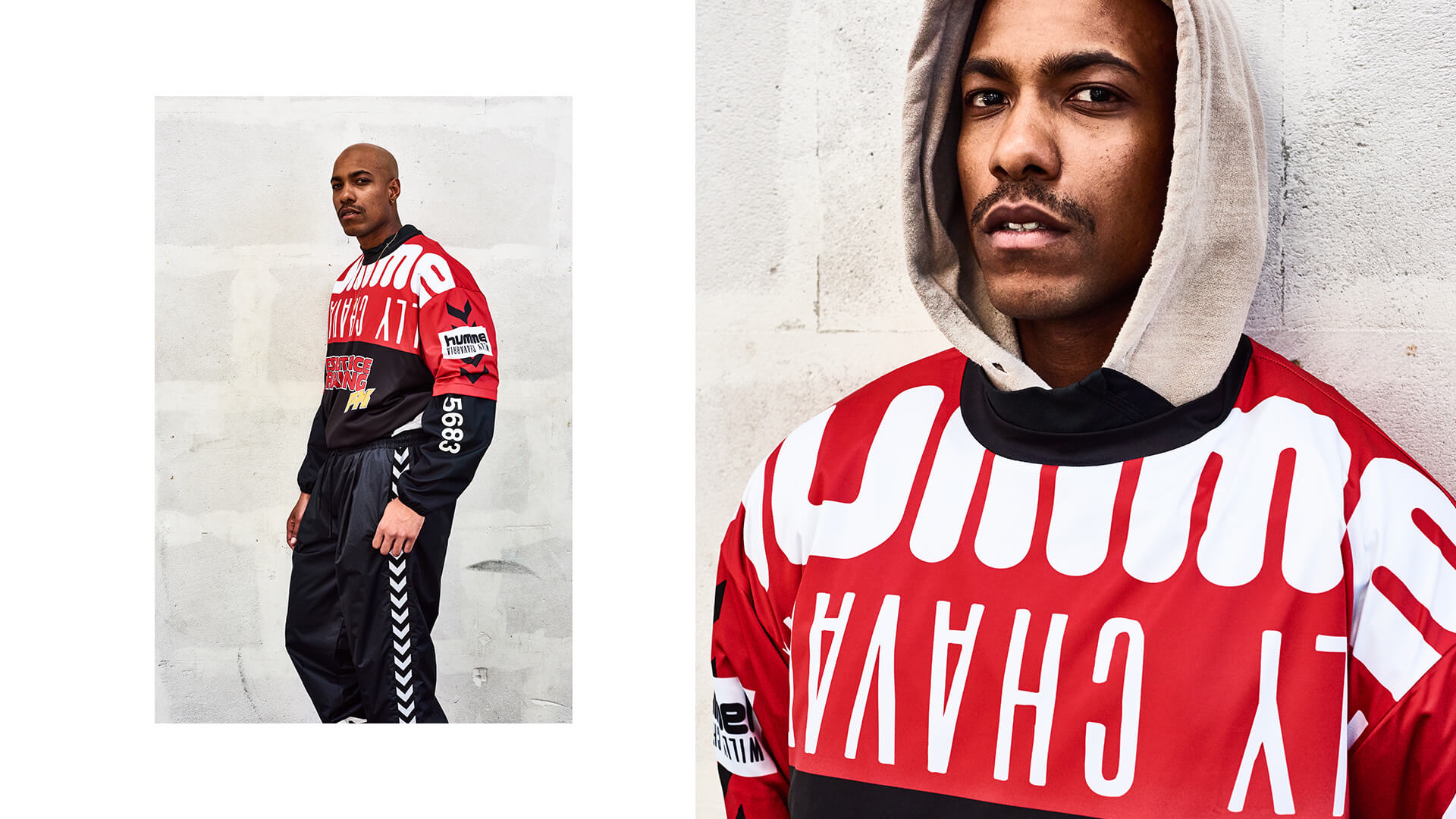 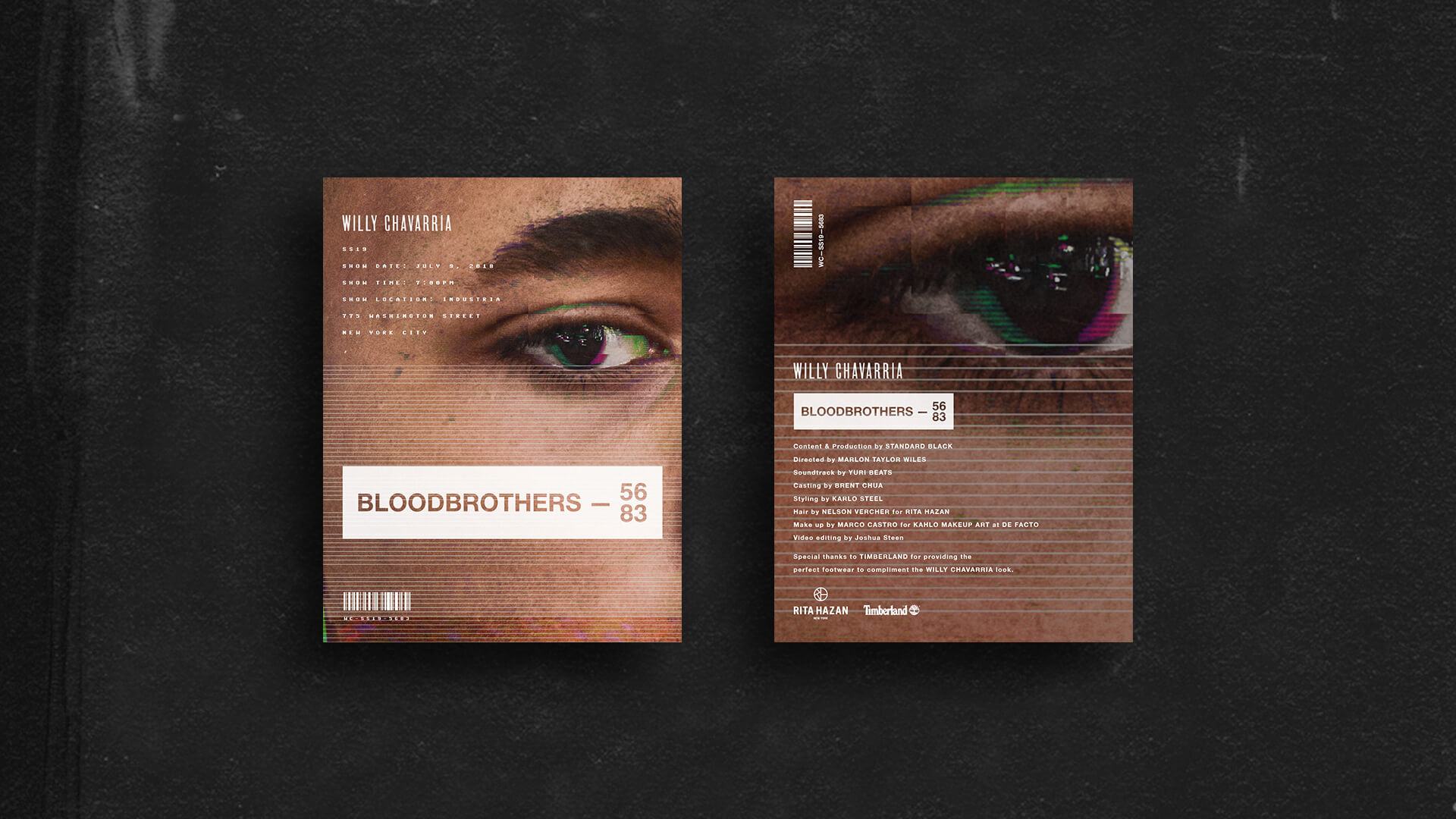 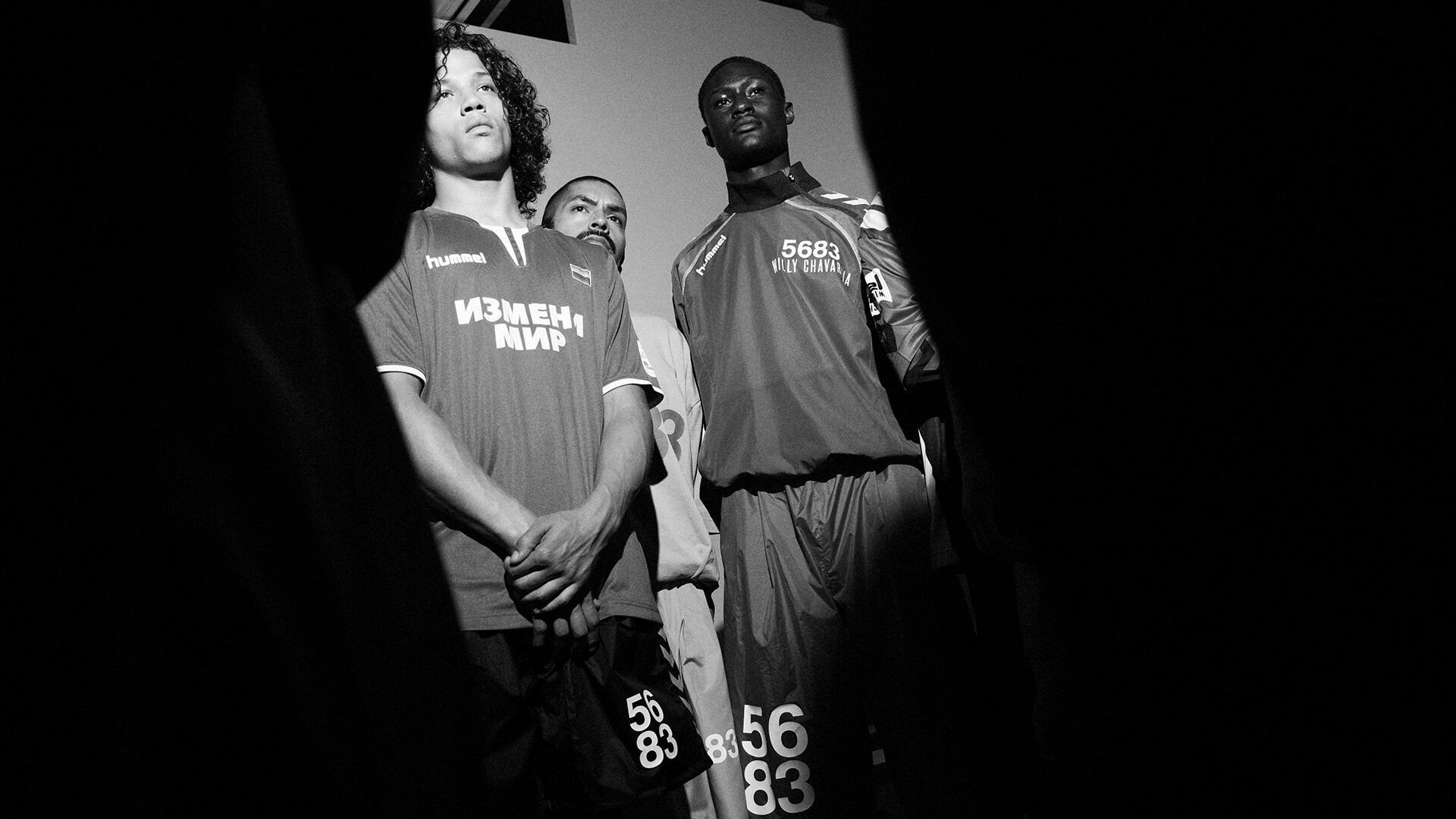 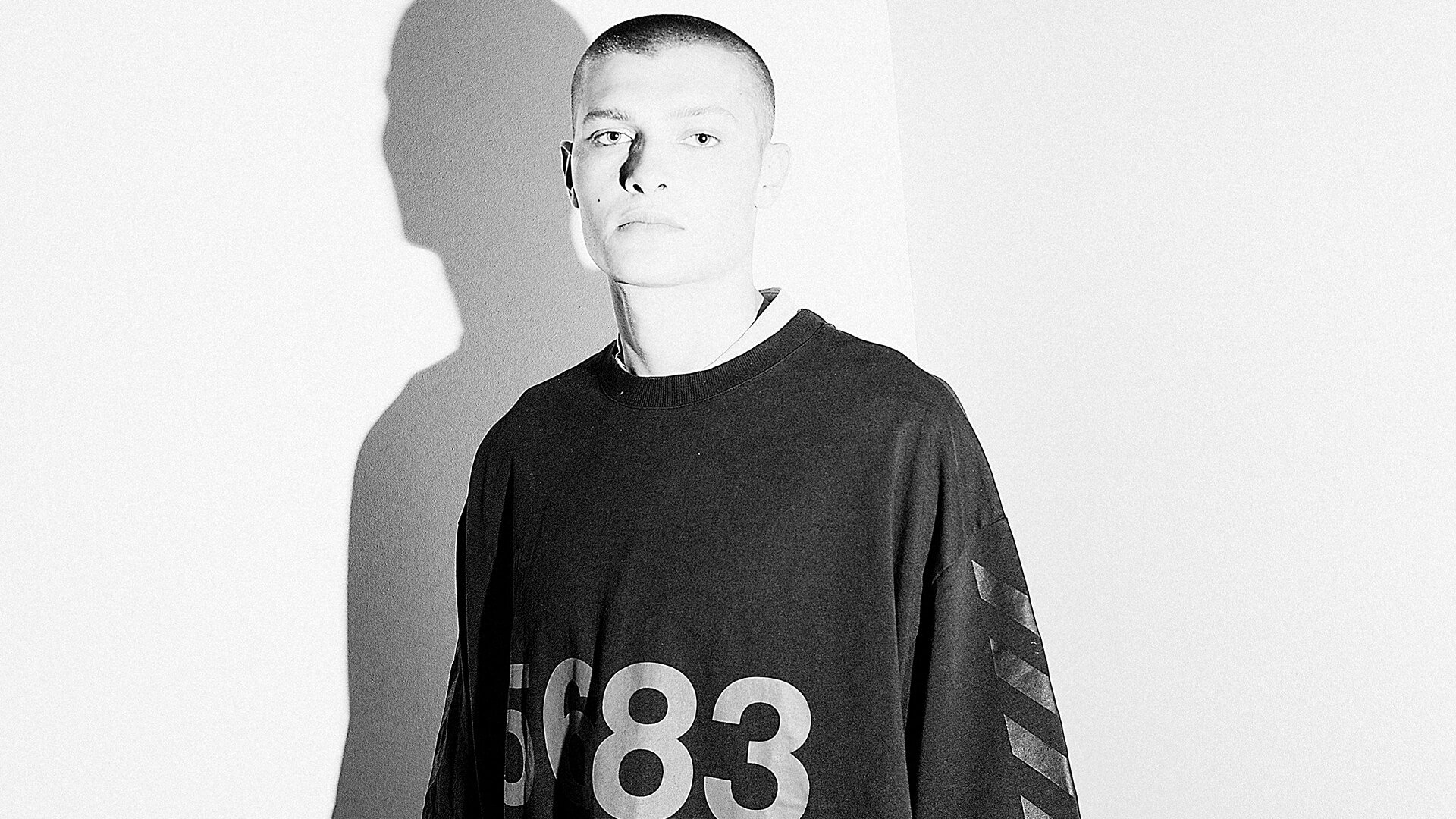 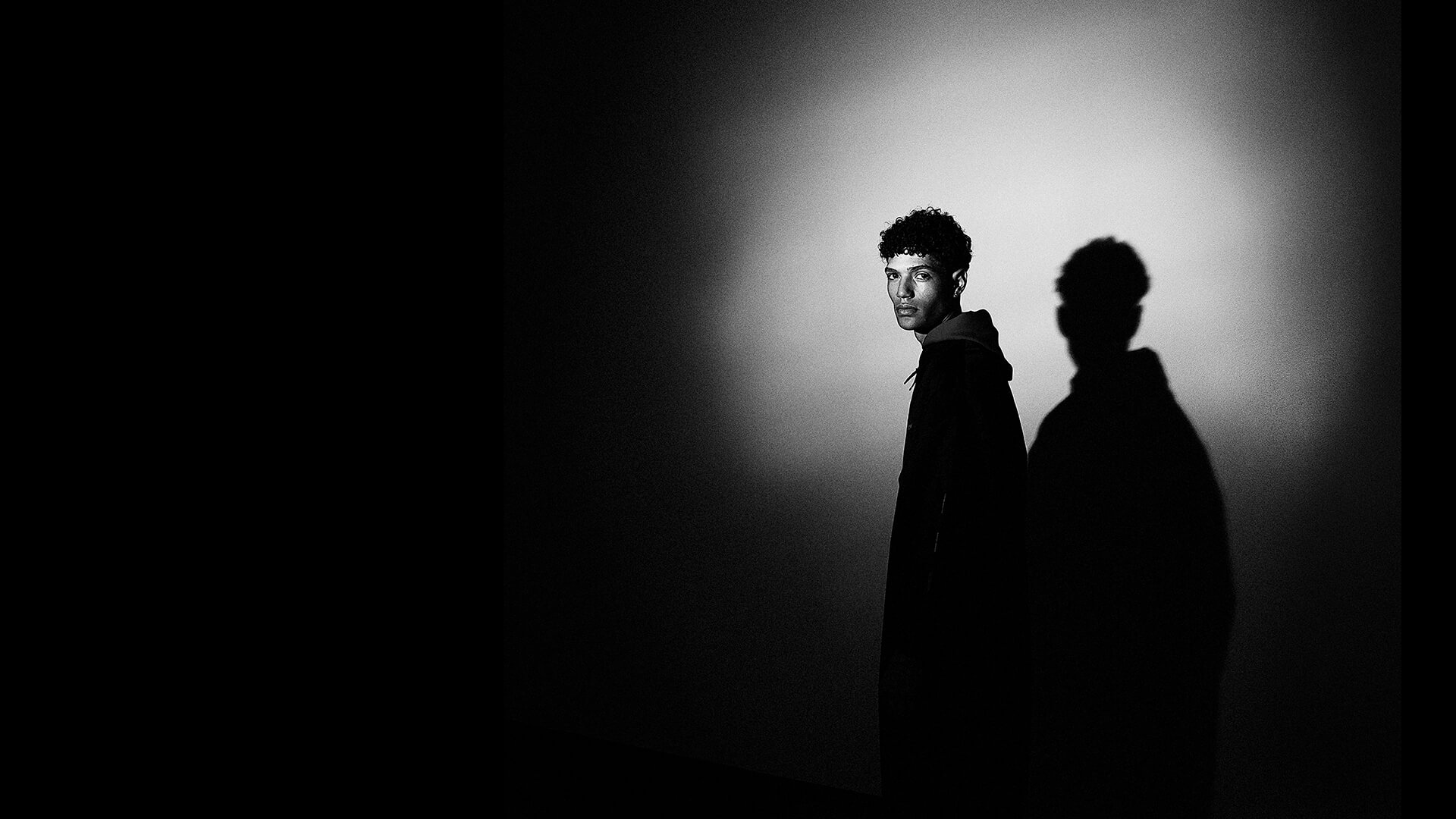 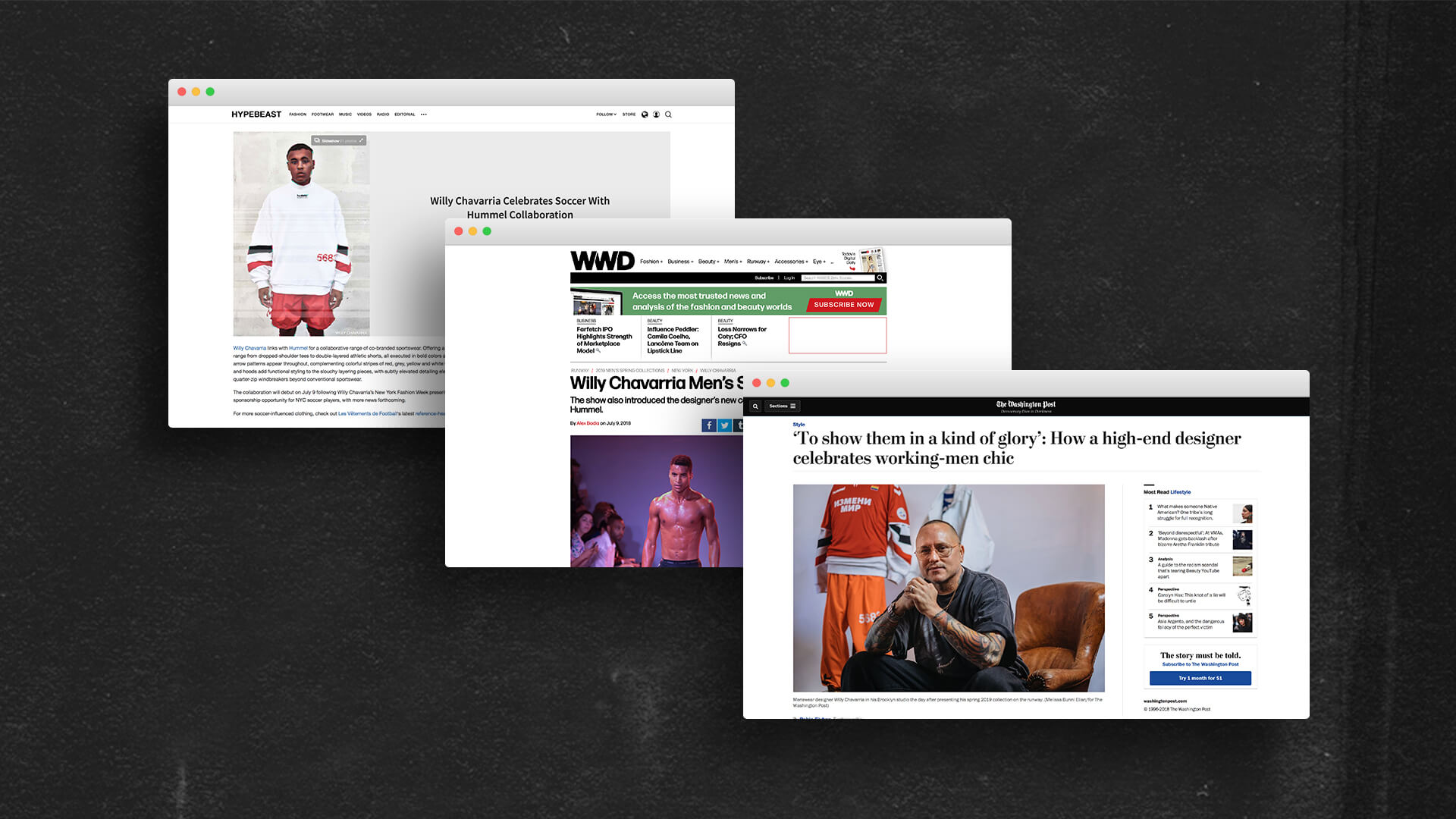 THE KIDS ARE NOT ALRIGHR

We have made a mistake as a nation, but as individuals, we can make a difference.
Willy Chavarria partnered with us to create “The Kids Are Not Alright", a project with the purpose of helping reunite parents and children separated at the US border.

100% of profits raised by the sale of limited edition T-shirts benefitted RAICESTEXAS.ORG 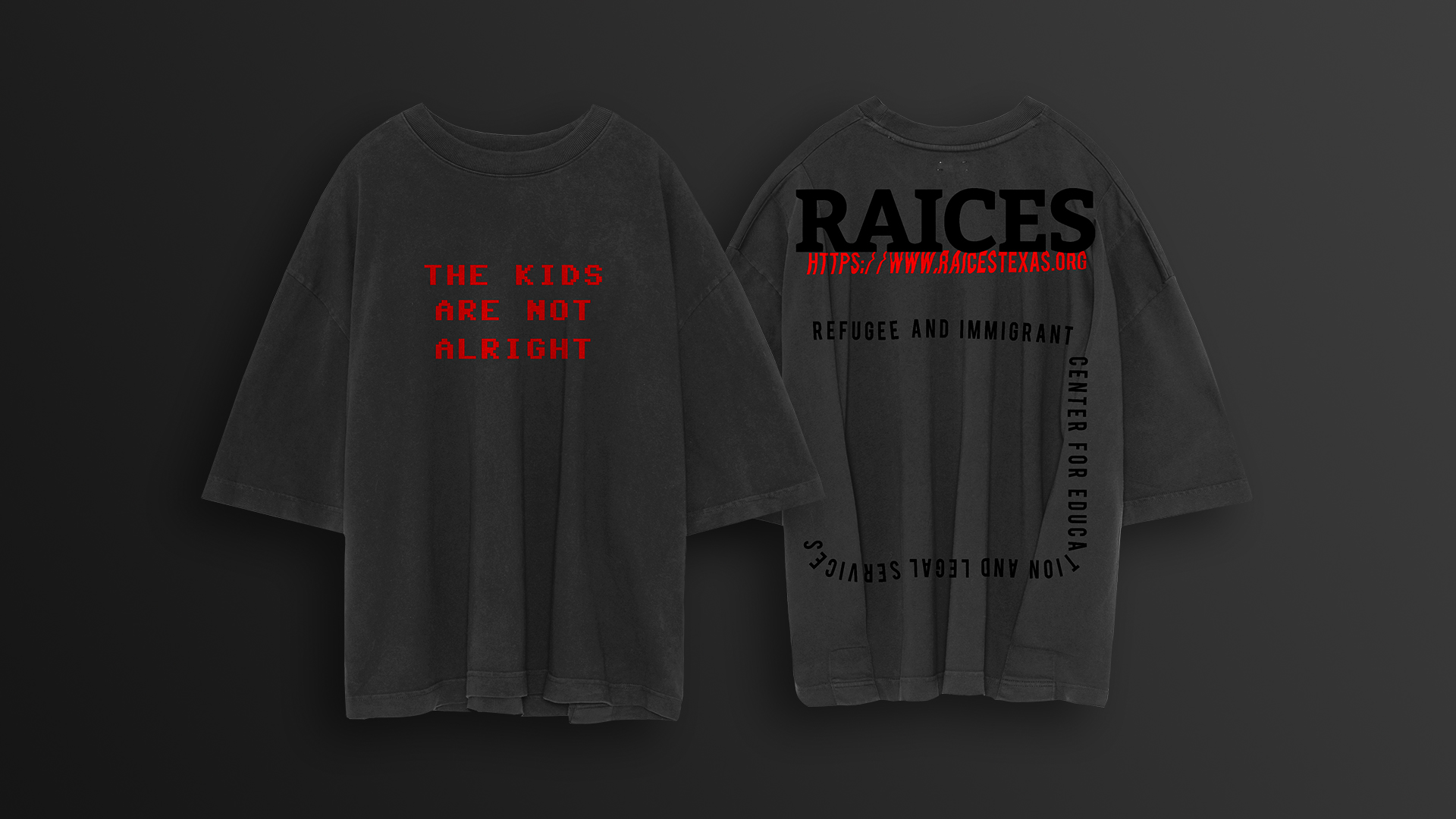 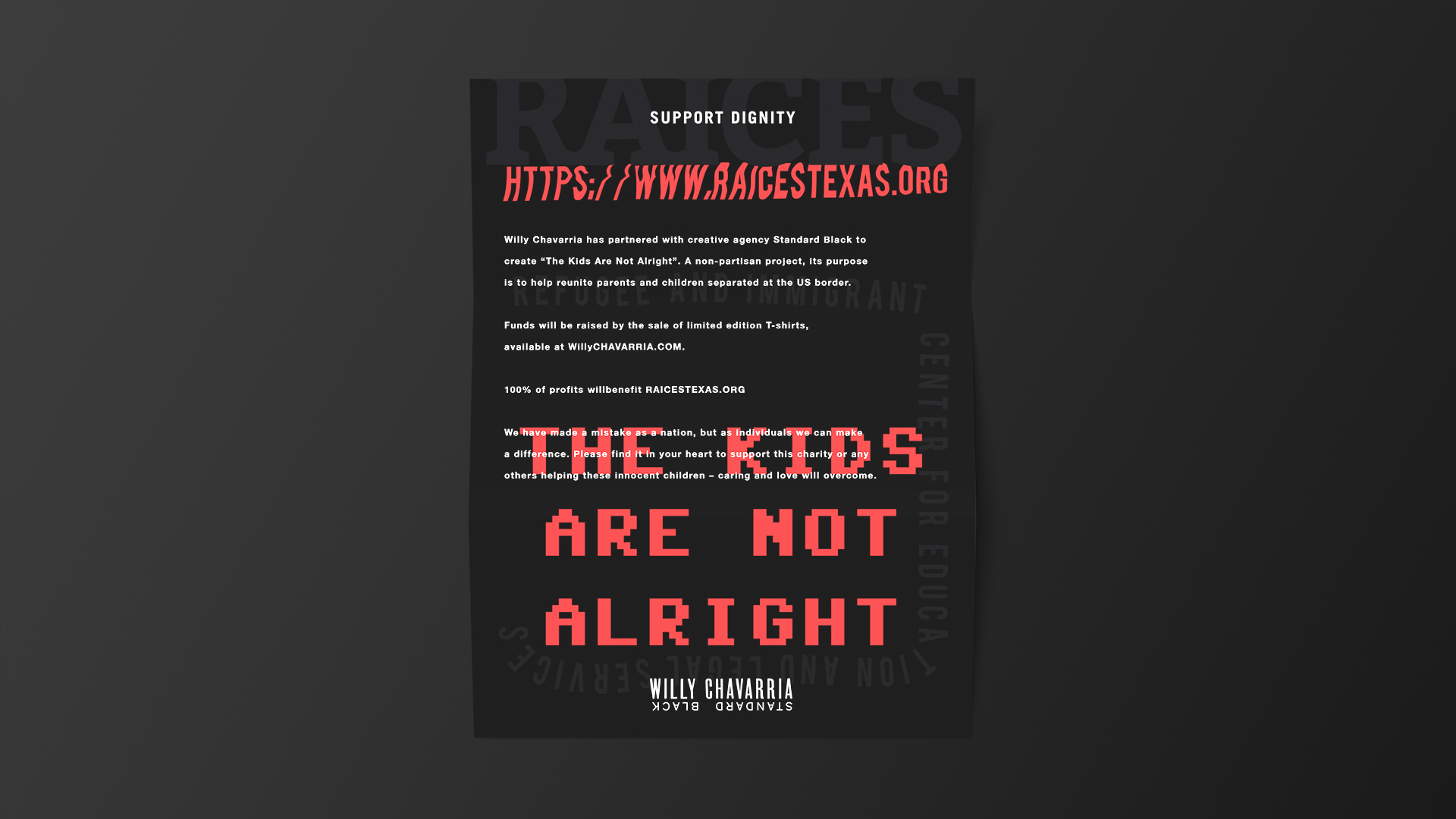 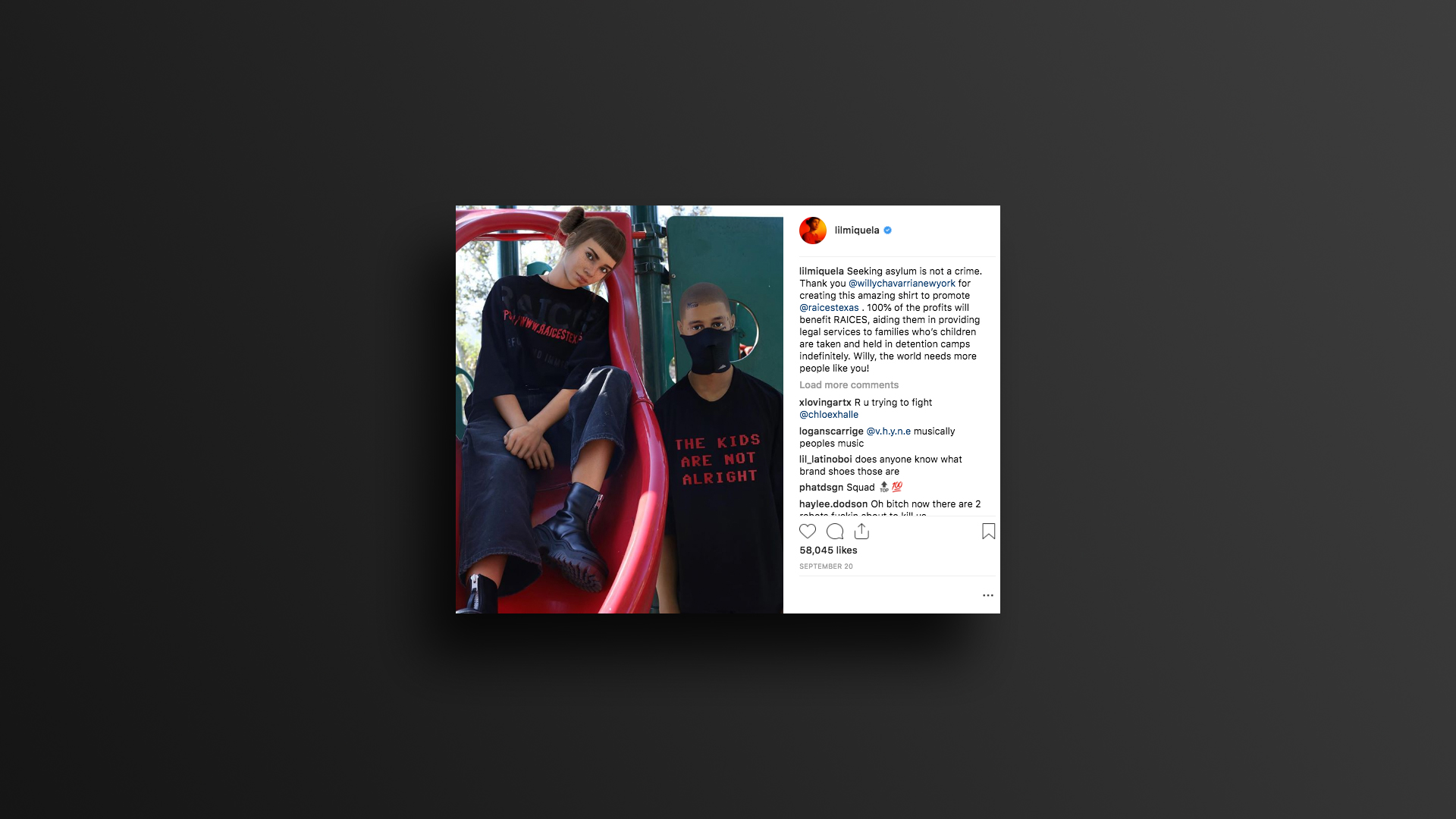