We created a campaign for Temple Basketball that utilized our visual acumen to present the team’s athletes as the new standout stars of North Philadelphia, placing them in a proud lineage of the city’s hardworking, all-star athletes.

Philadelphia is a city devoted to its athletics, and we wanted to build a campaign that celebrated the determination and winning spirit of Temple’s Basketball team, while also recognizing the passion of North Philly sports fans. Under the program’s iconic tagline, “Greatness Doesn’t Quit” we developed a campaign concept that aligns a great city with one of its greatest sports teams, suggesting that hard work and passion built both Temple Basketball and the city itself.

For visuals, we showcased individual team members in active play on a darkened court, using strategic spotlights to highlight their athletic prowess. Standard Black was responsible for creating assets and a style guide that rolled out across all digital, social, print, and OOH assets. 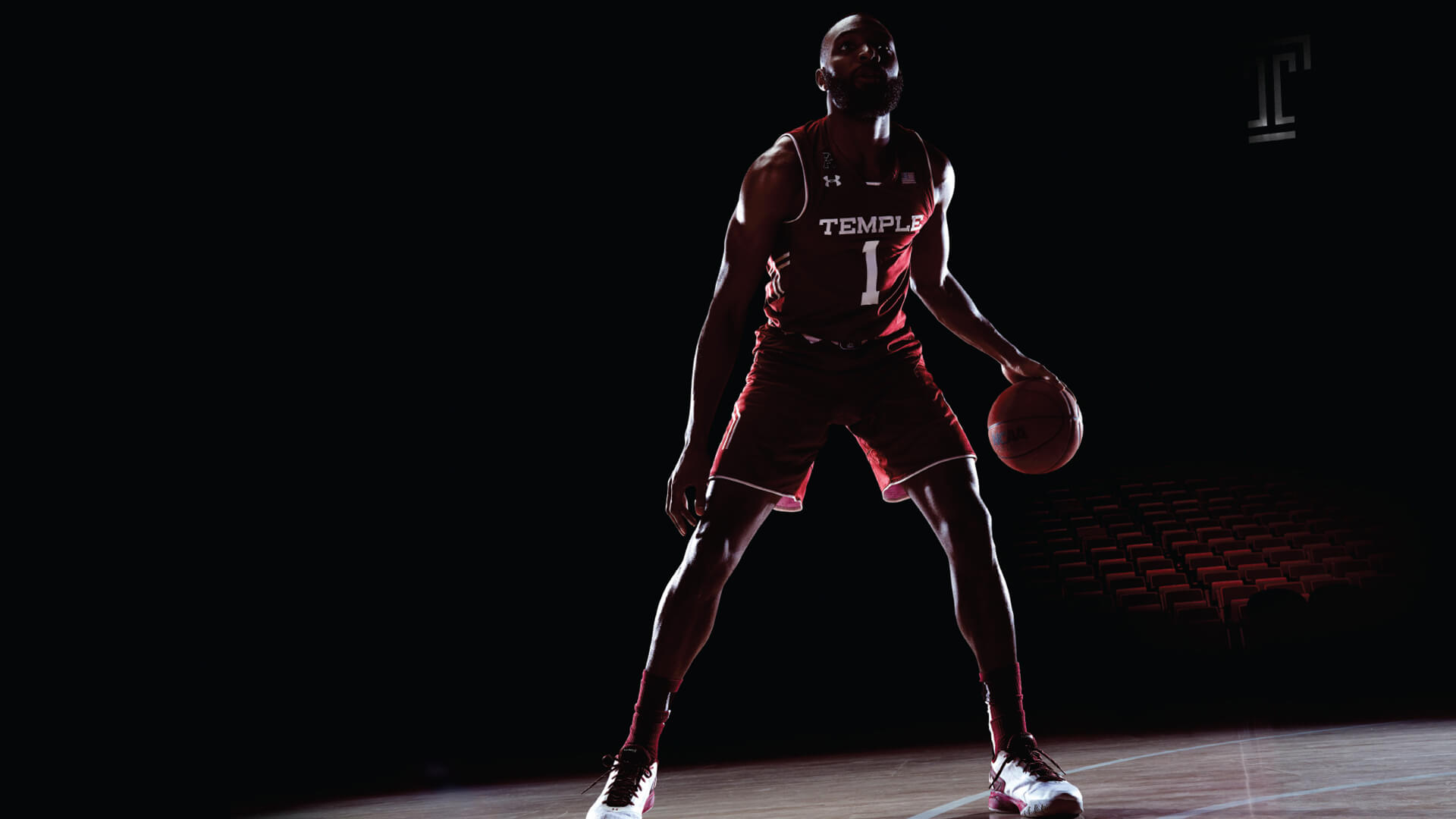 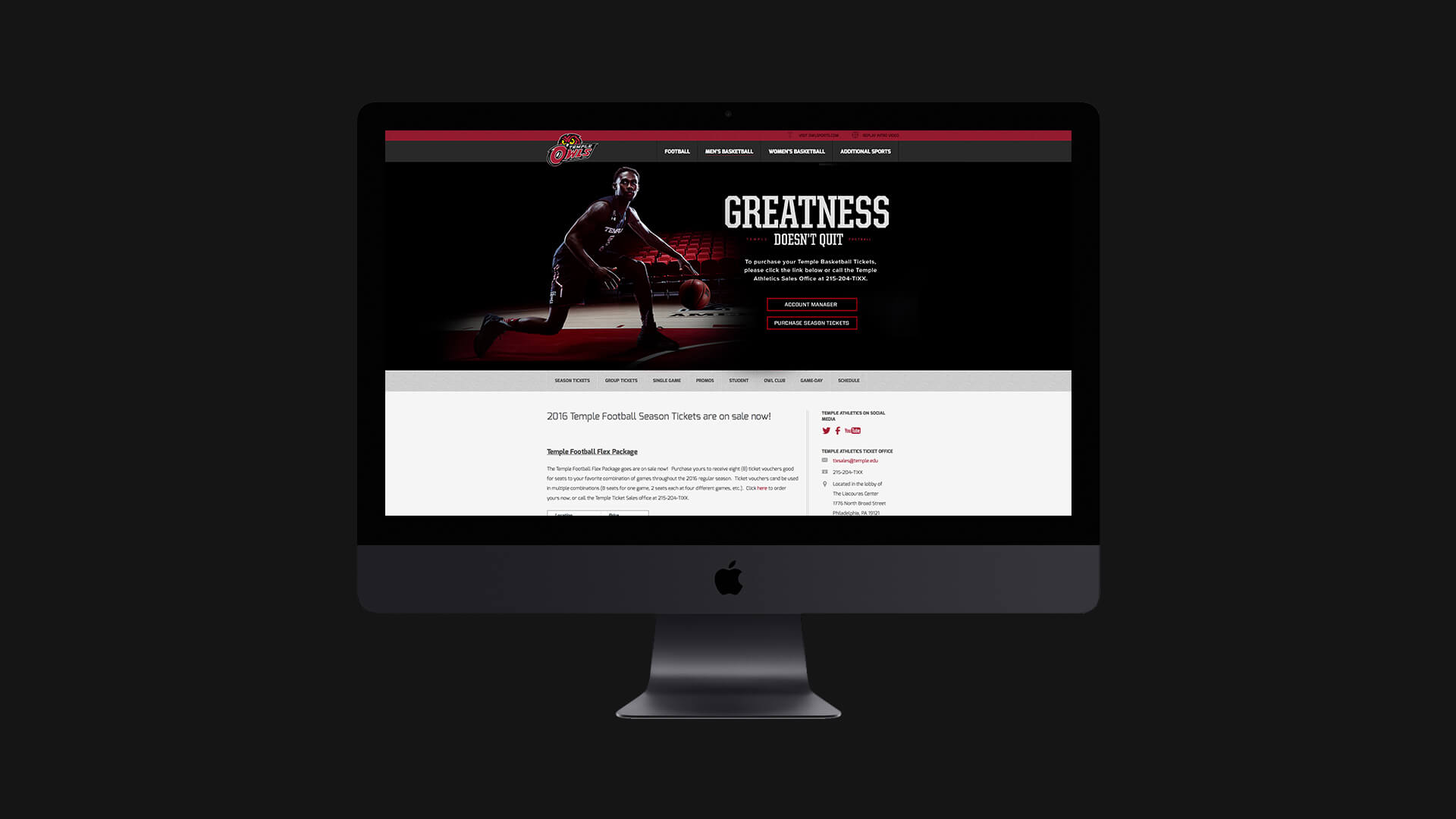 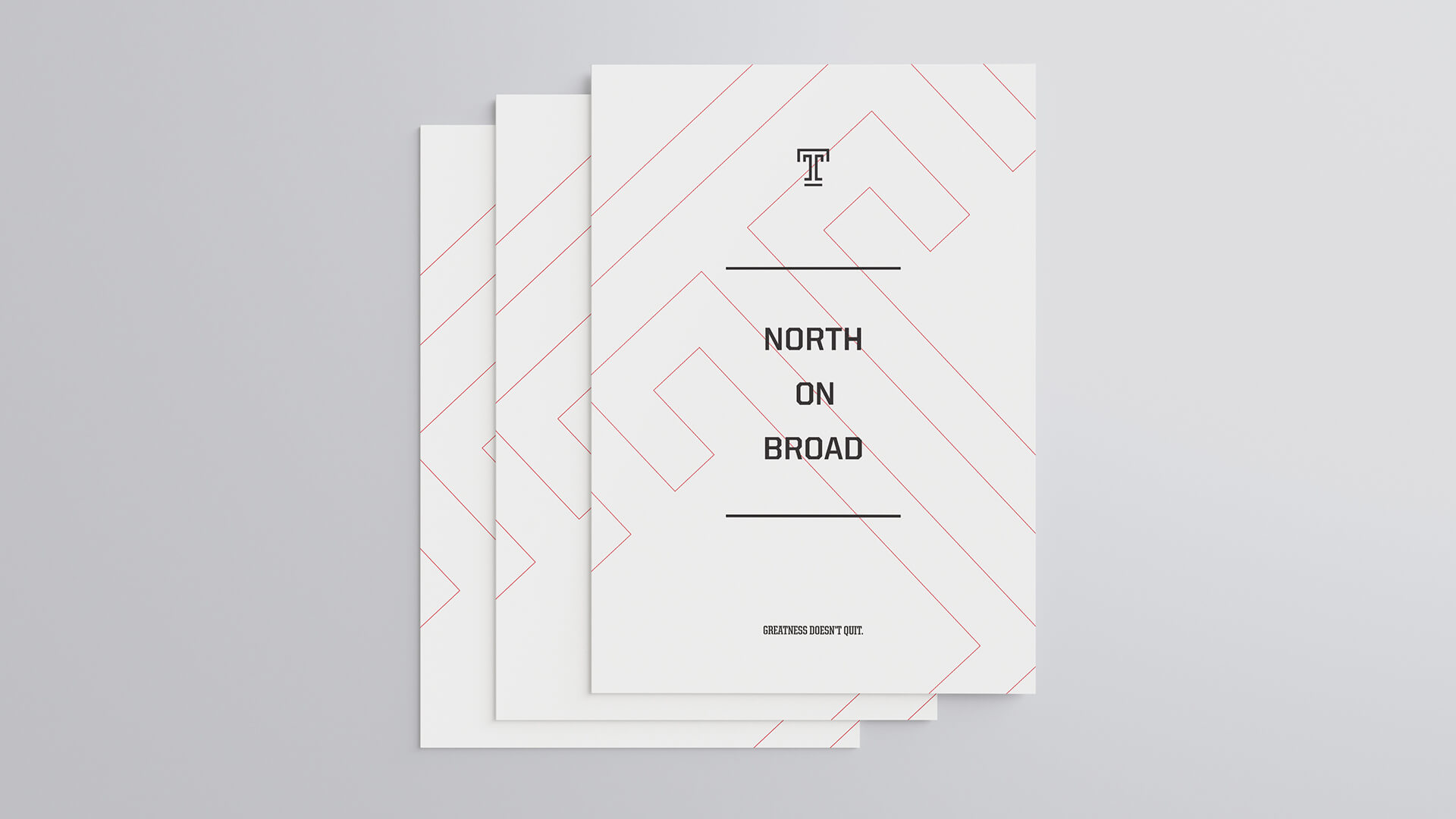 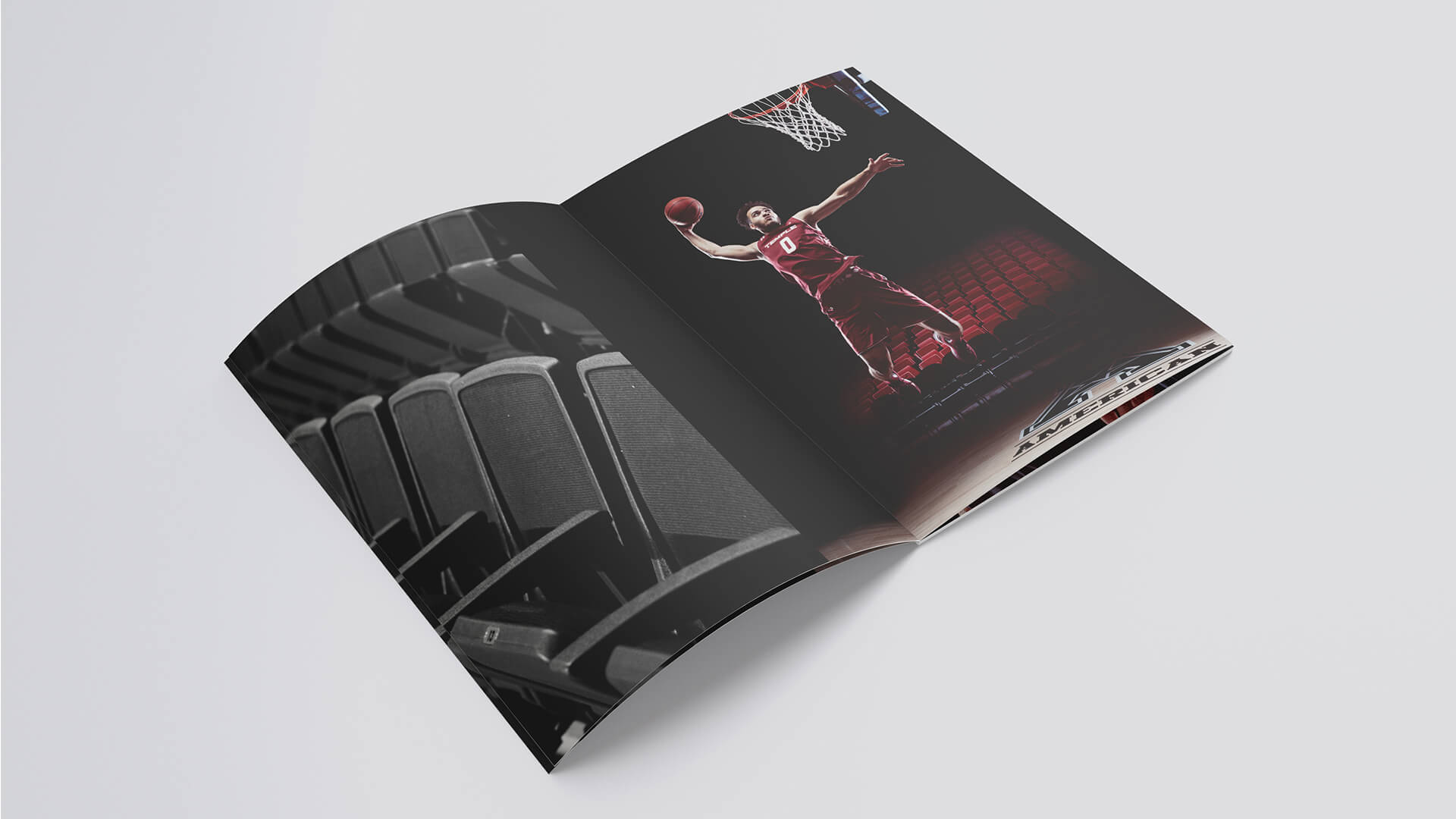 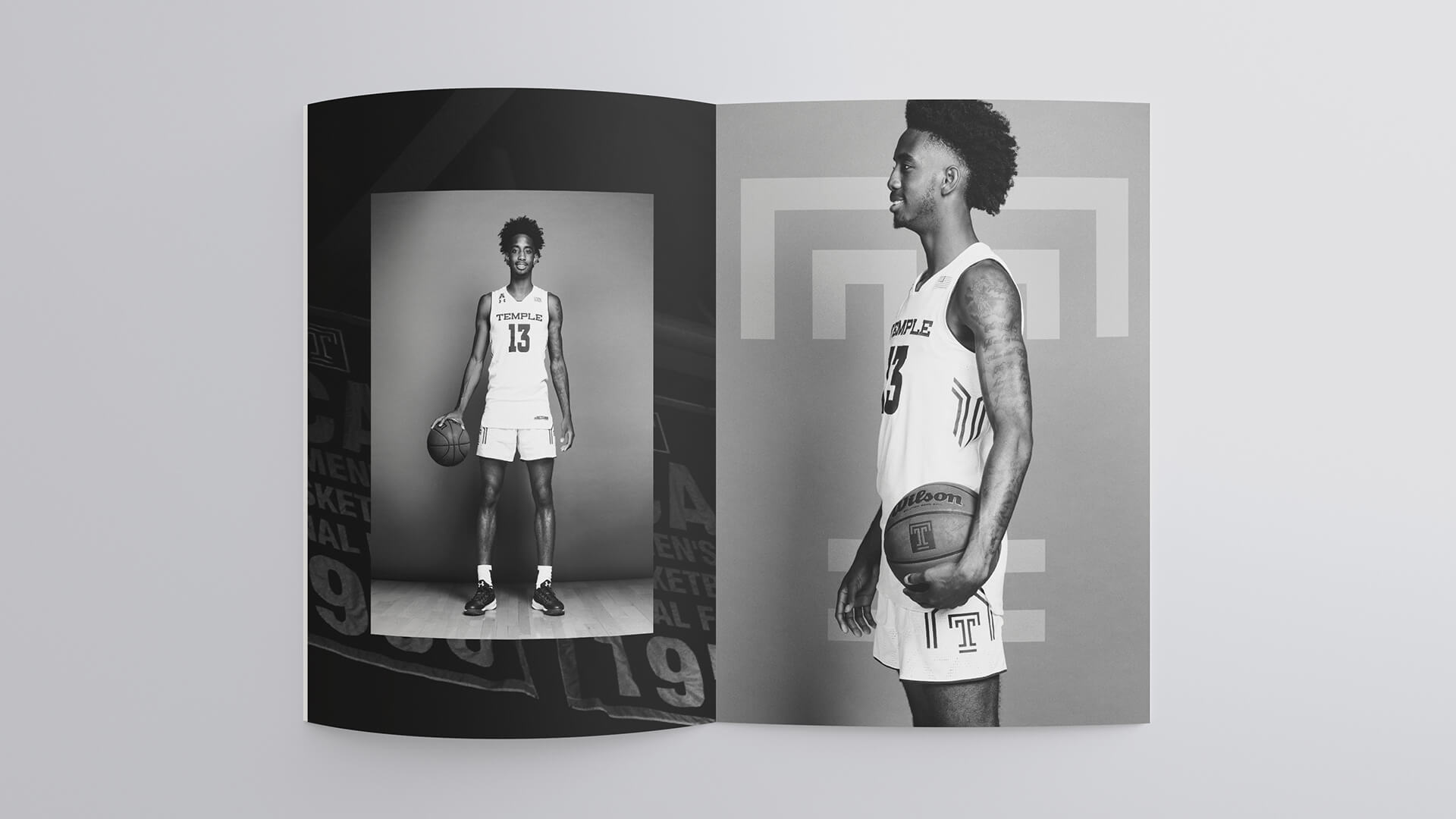 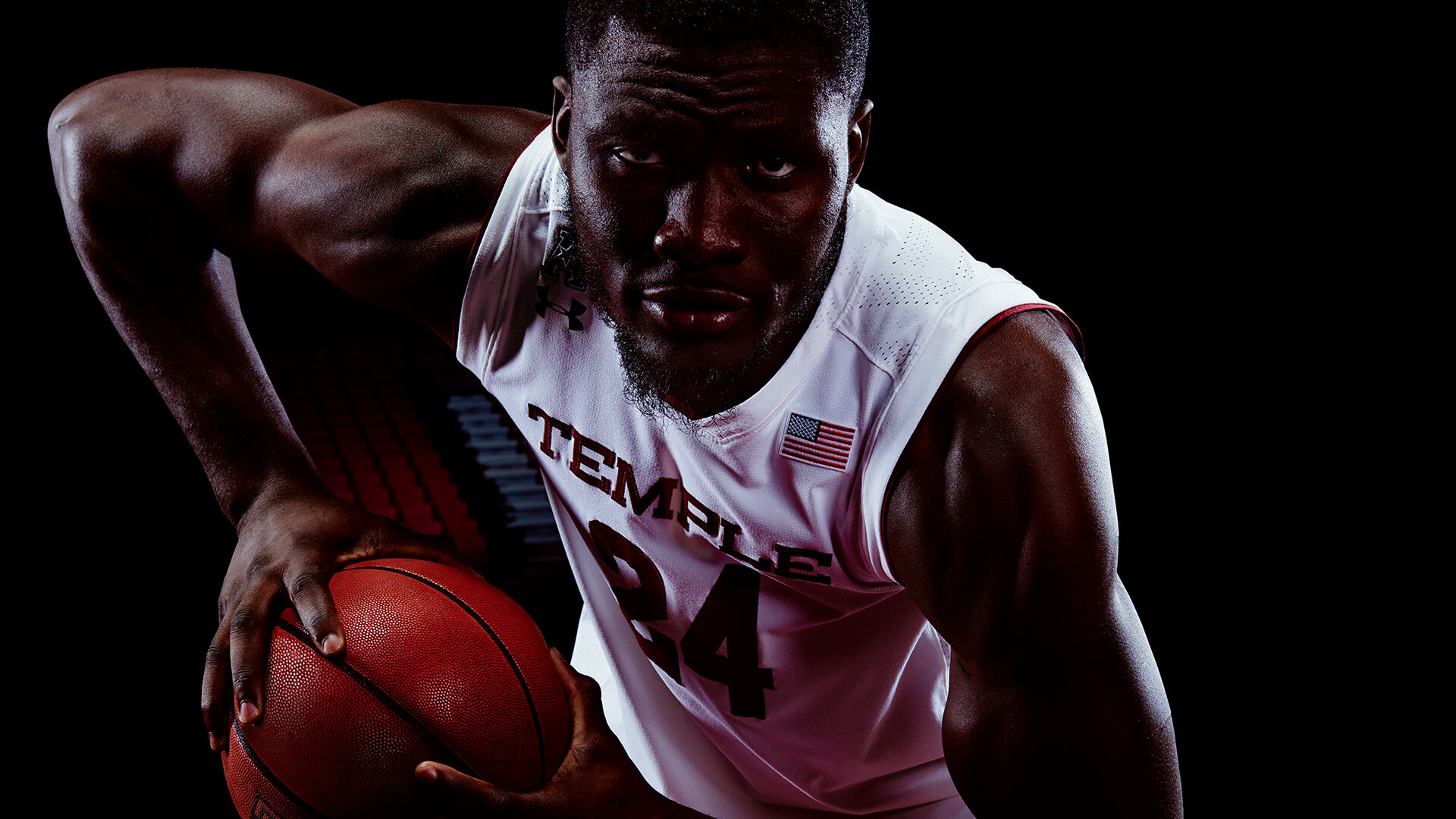 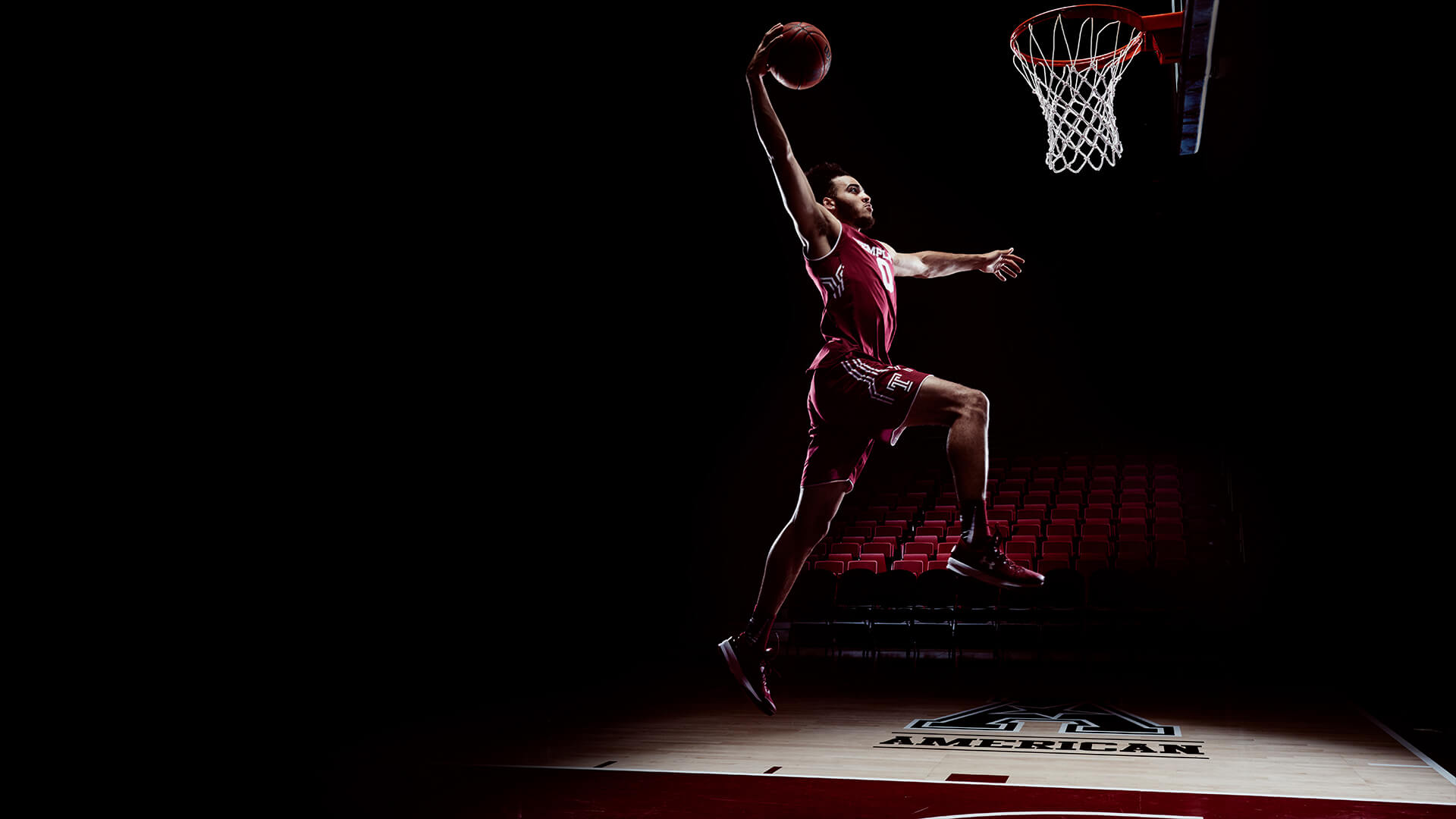 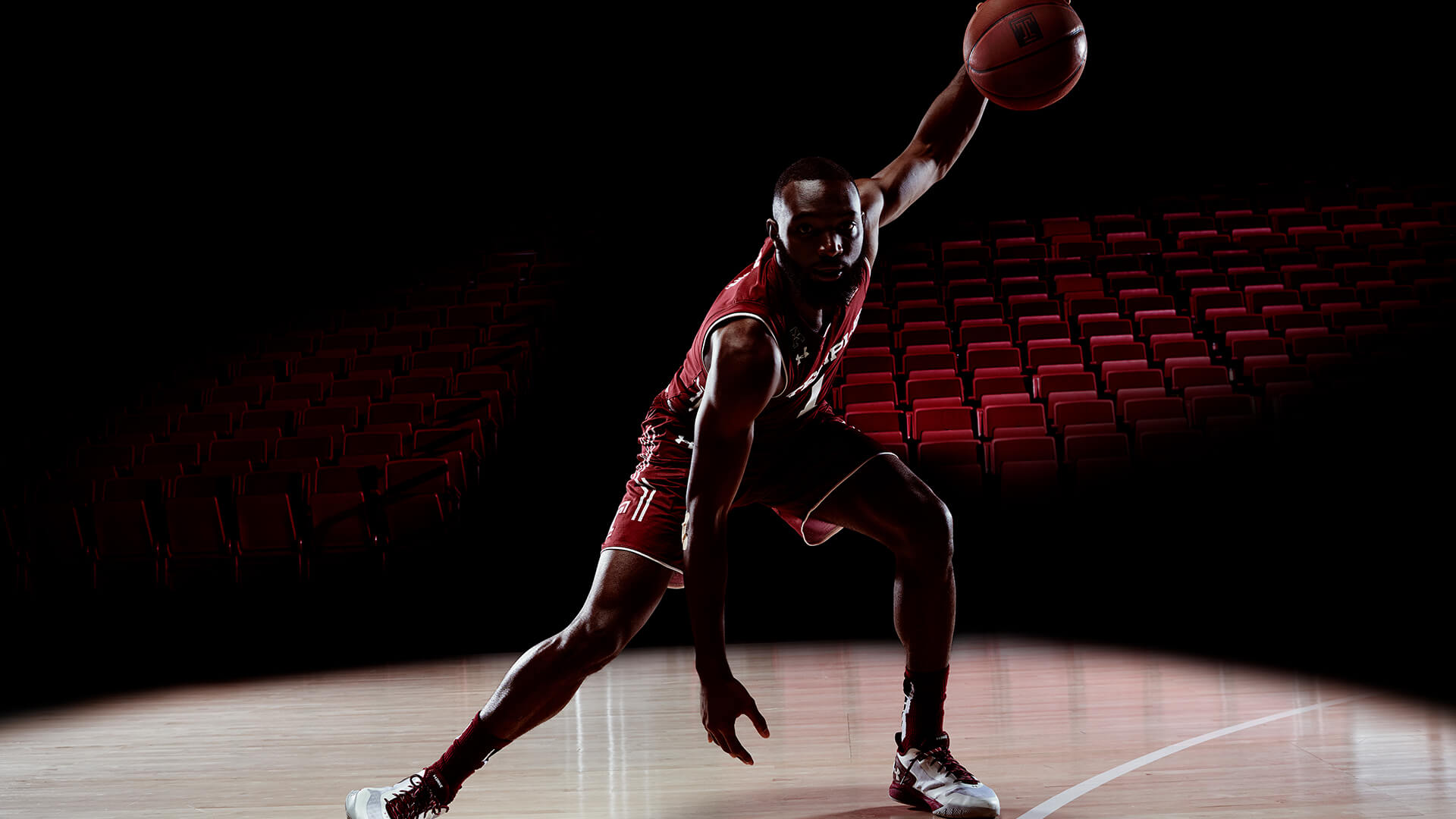