Kluft handmade mattresses have long been associated with American-made quality and luxury, known as the mattress of choice for Hollywood icons. Standard Black complemented this legacy by using our visual and cultural acumen to create a new sensibility that speaks to the 21st century luxury consumer.

Drawing from the energy of nighttime in New York City, Standard Black introduced “Bring on the Night,” a multidimensional campaign that evokes elements of film noir and the excitement of New York City after dark.

Still imagery for Kluft features directional lighting that evokes city light streaming into a darkened room, highlighting Kluft’s handmade details. In print and online, these city-lit room images are paired with architectural images of New York City. In addition to these images, Standard Black created a film that plays to the seductive luxury of Kluft mattresses. In a series of shots, the viewer is drawn back and forth, between wider details of New York City at night to close-up tracking shots of a model asleep on her Kluft mattress in a dramatically lit chamber. 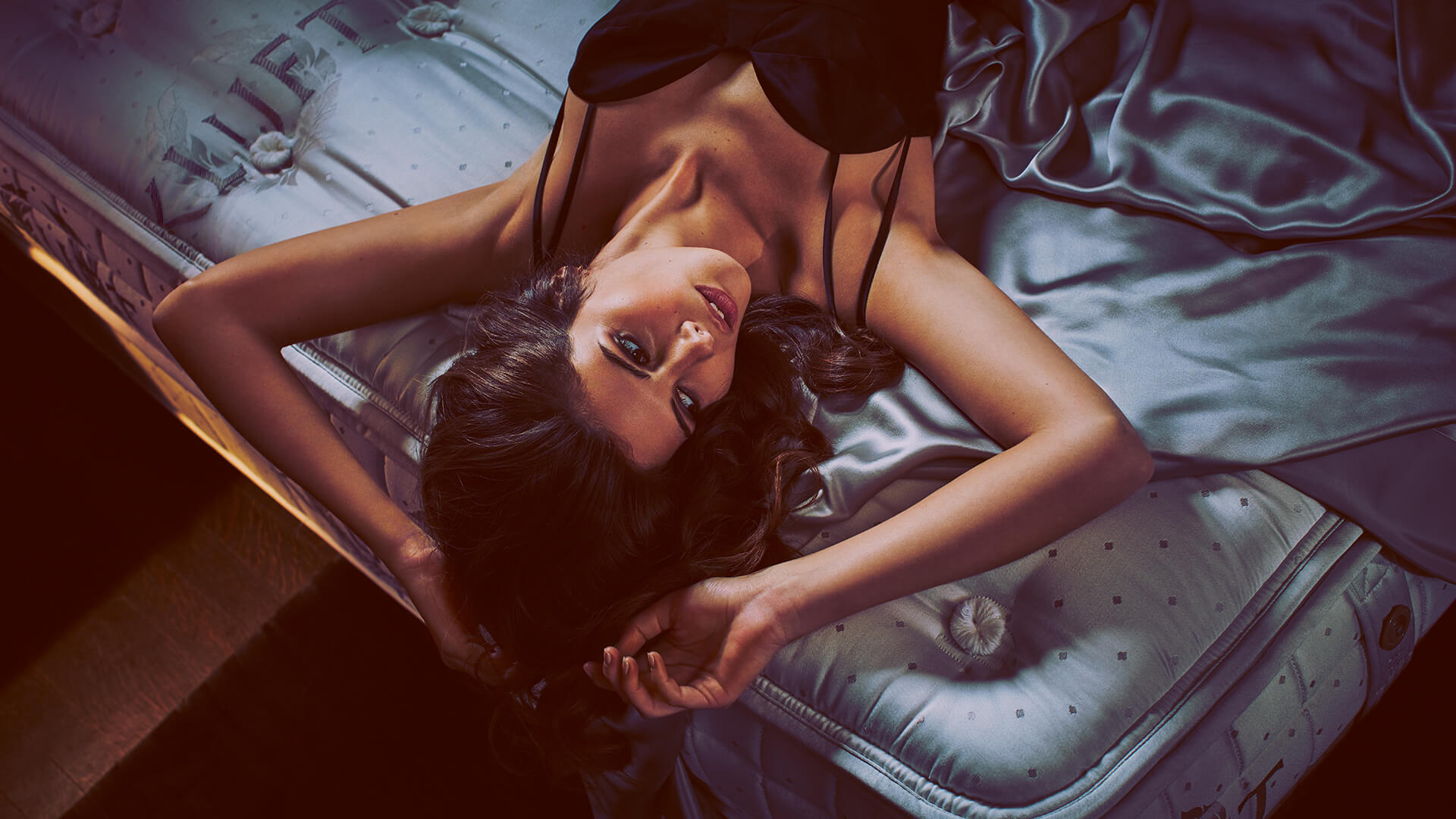 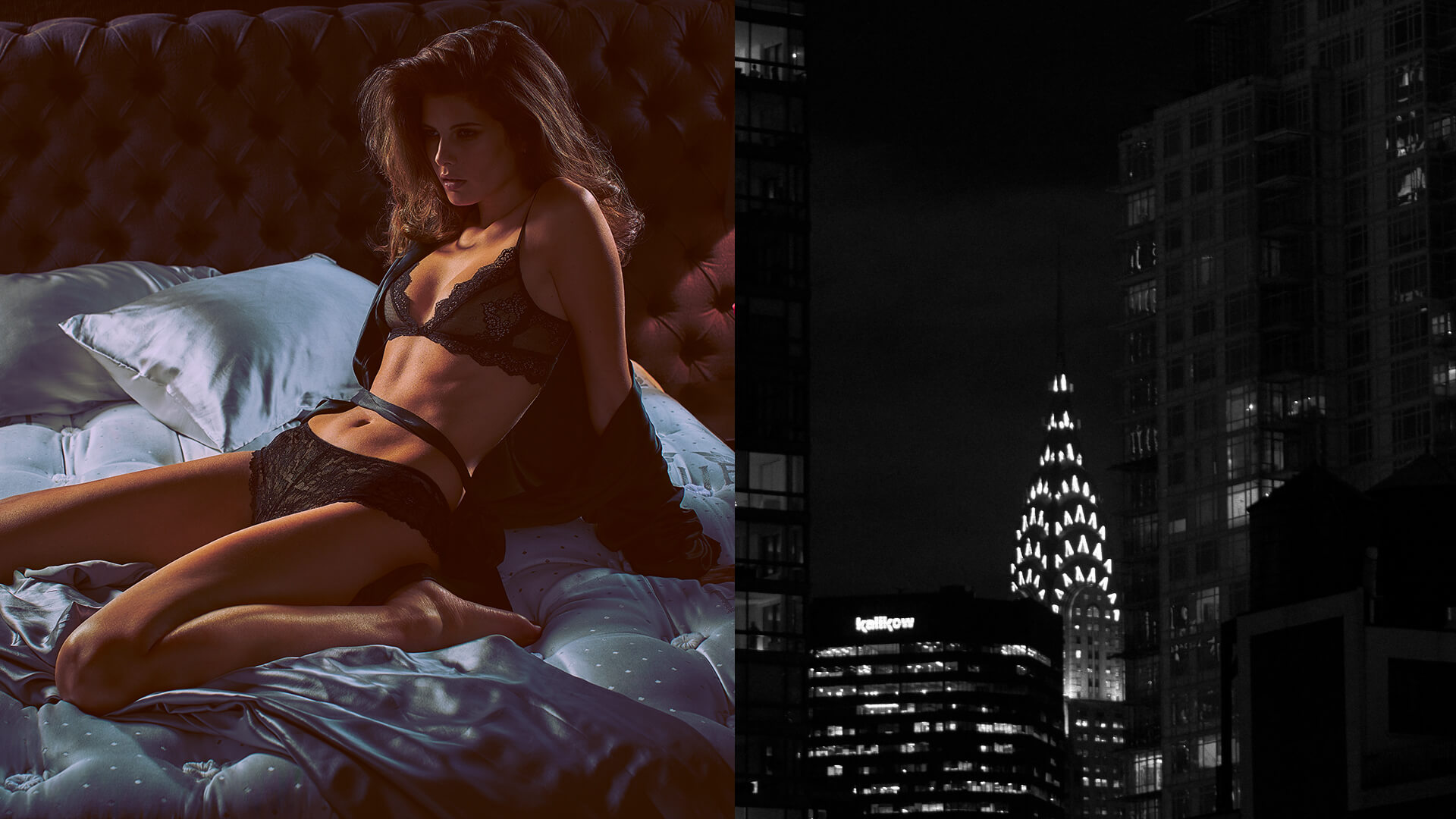 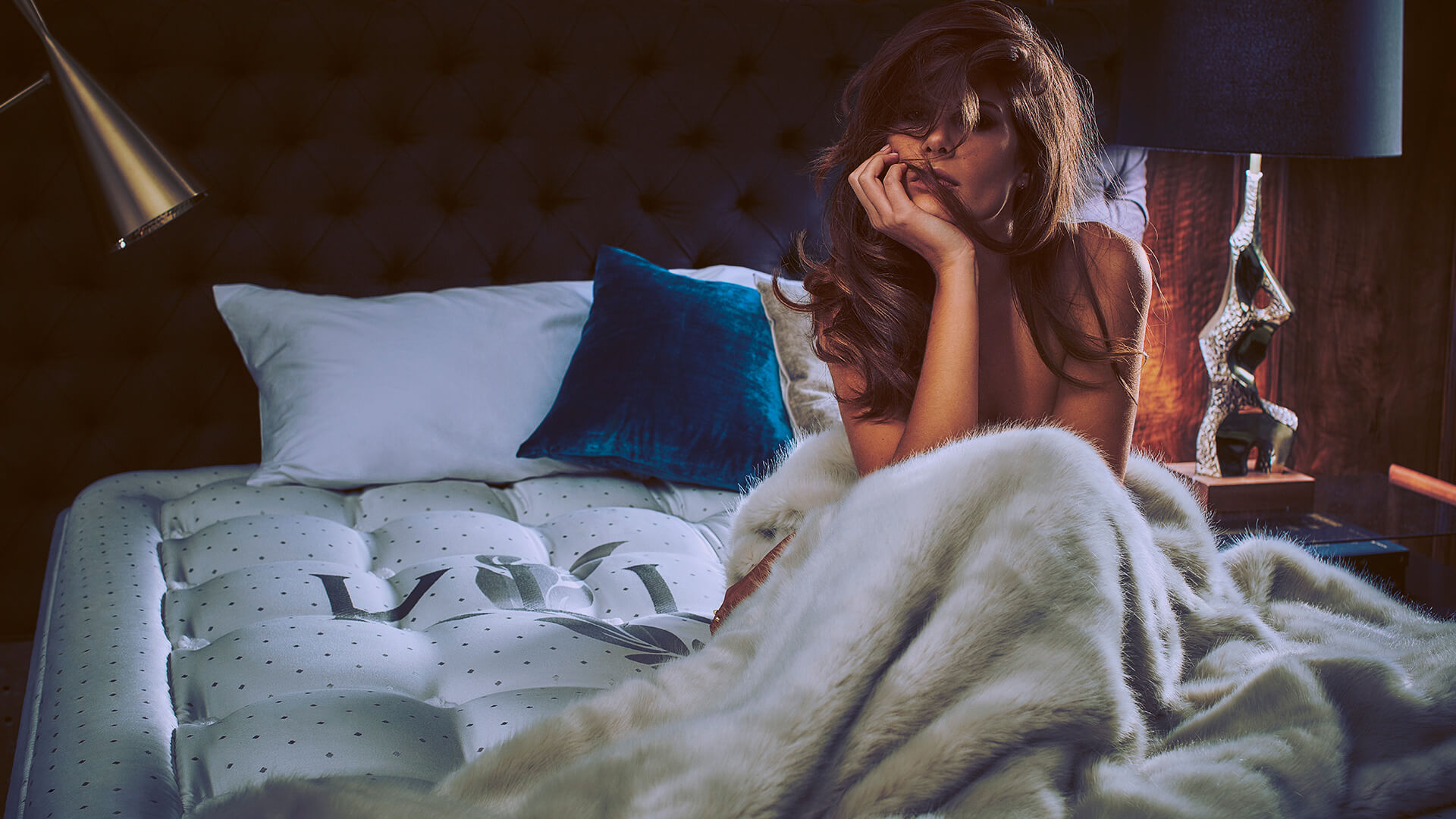 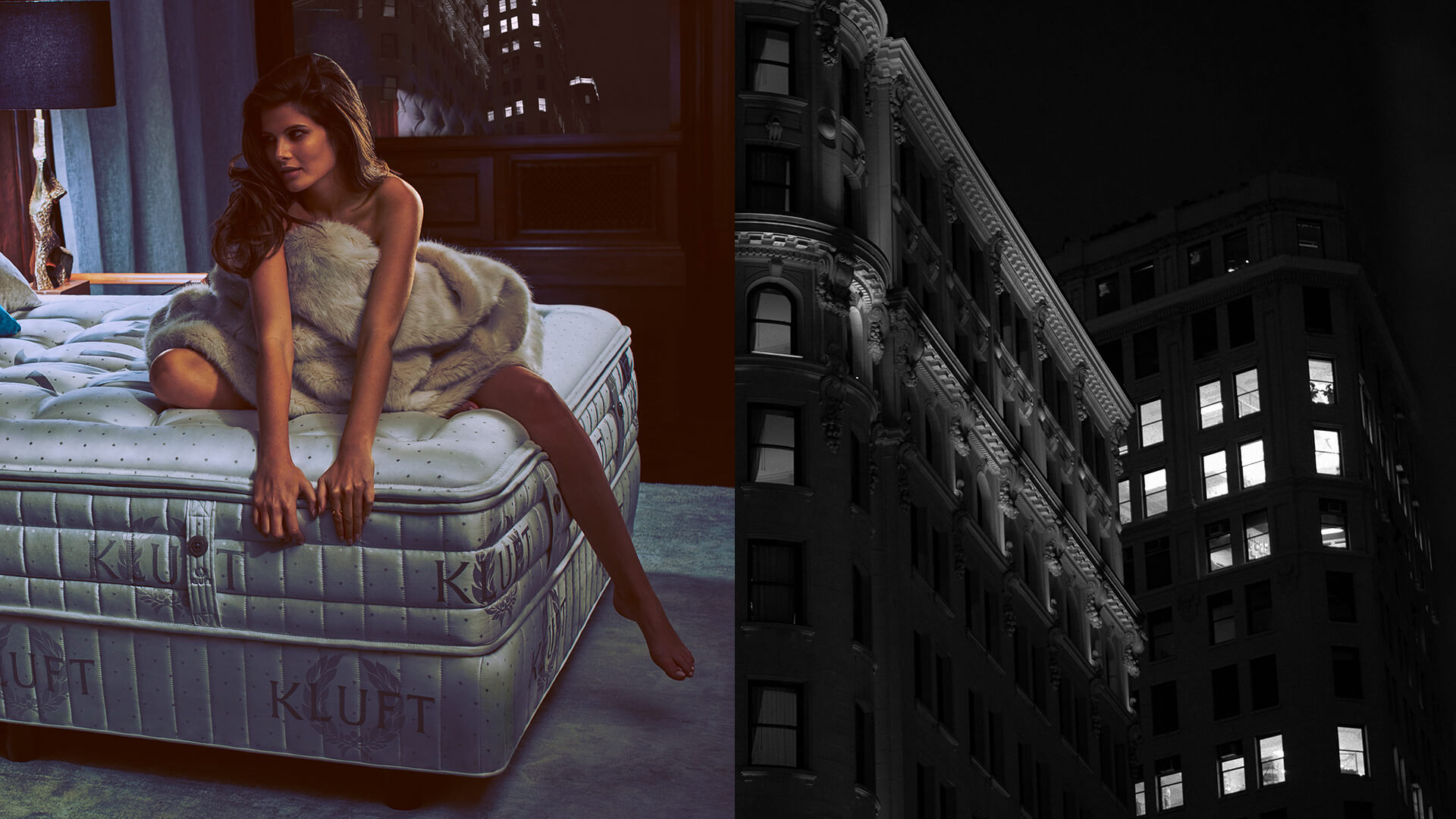 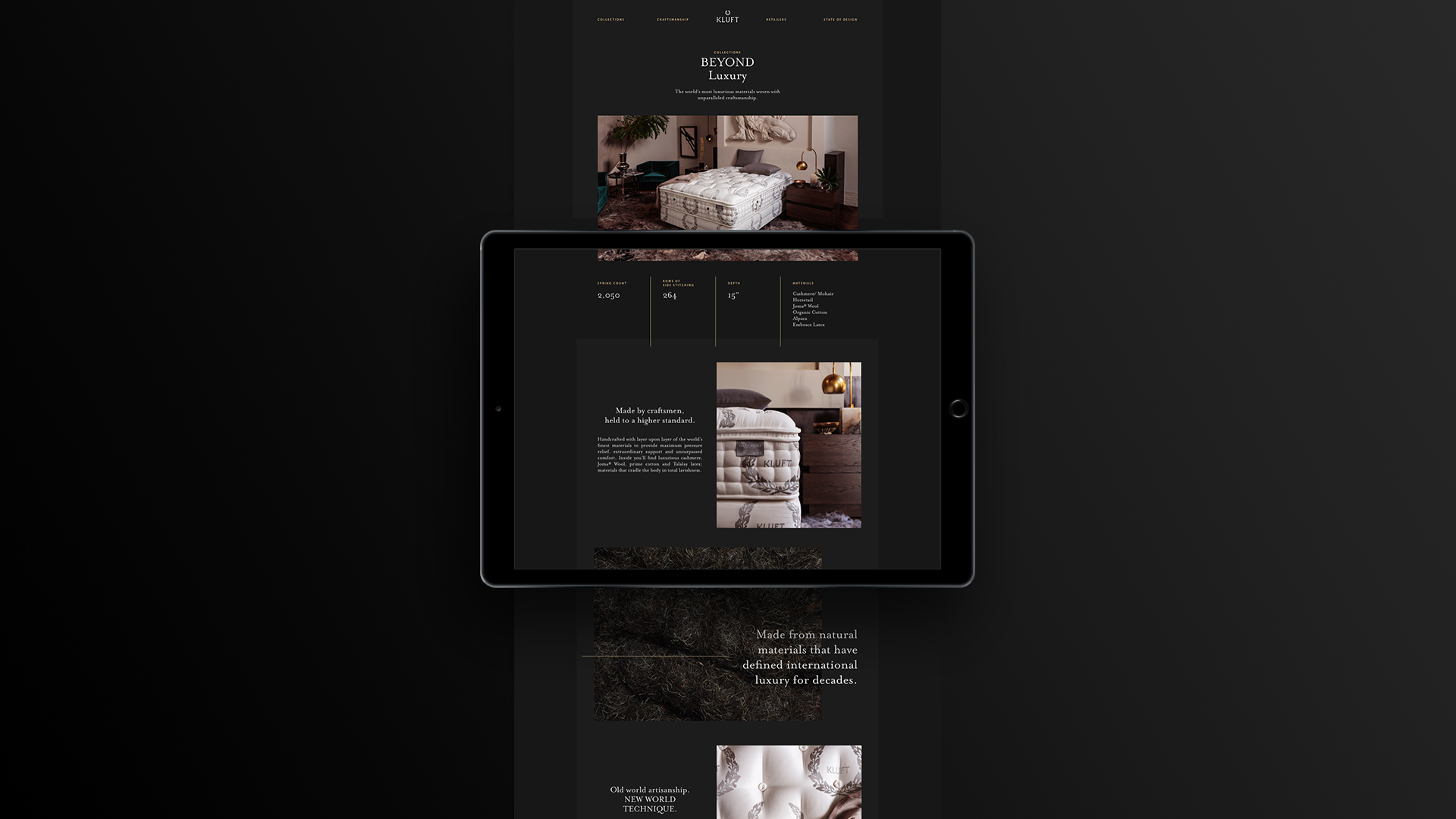 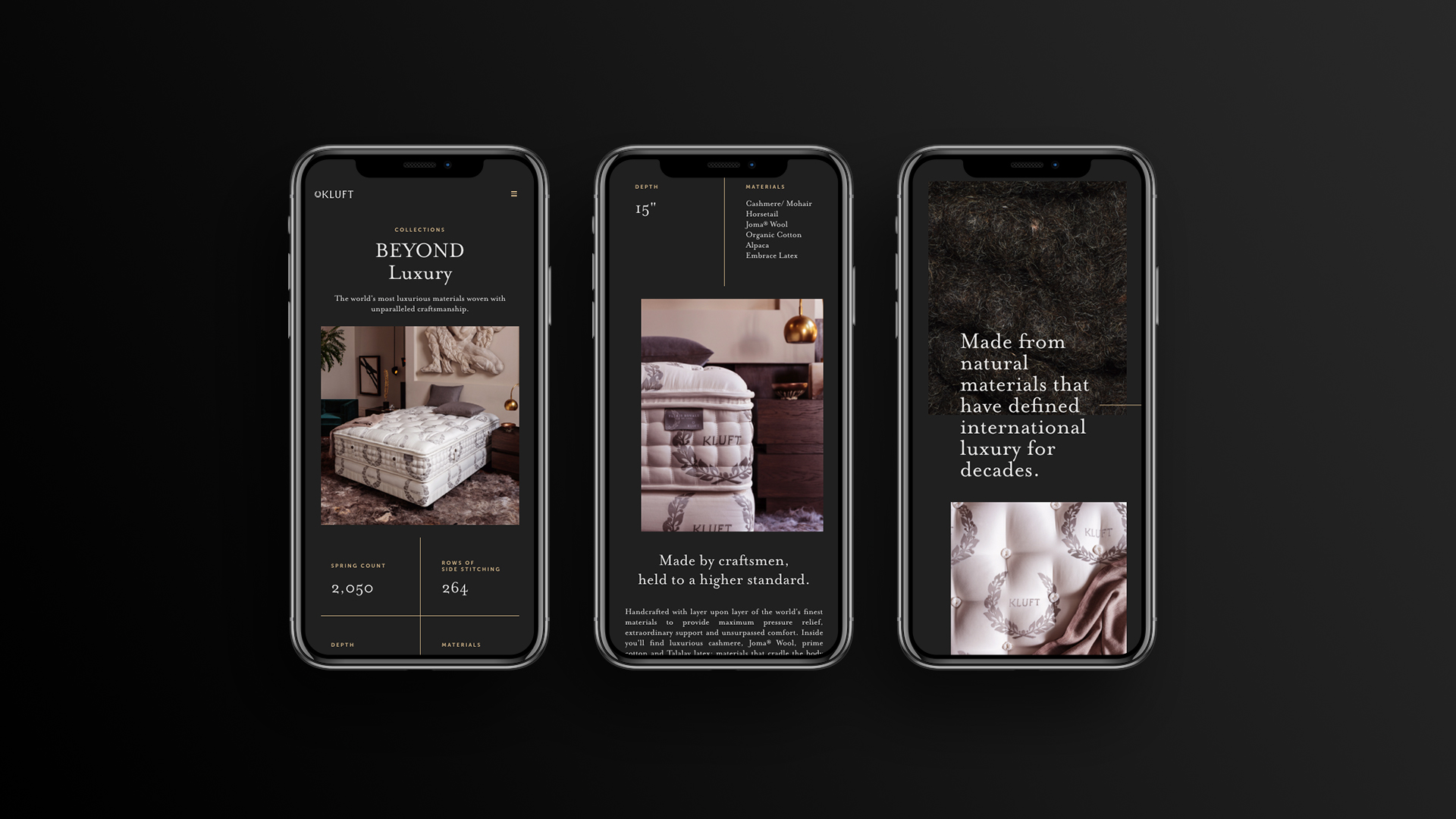 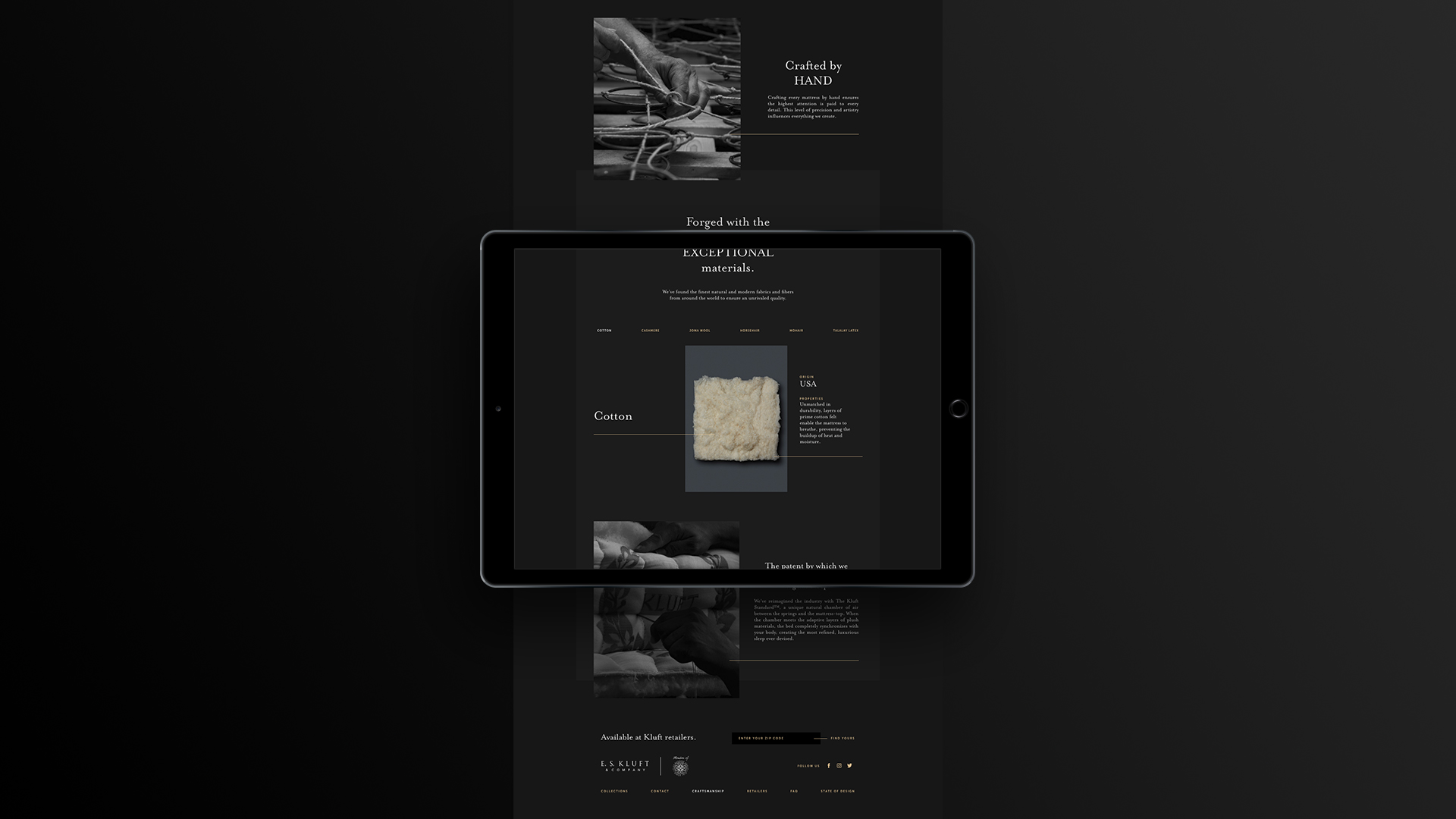 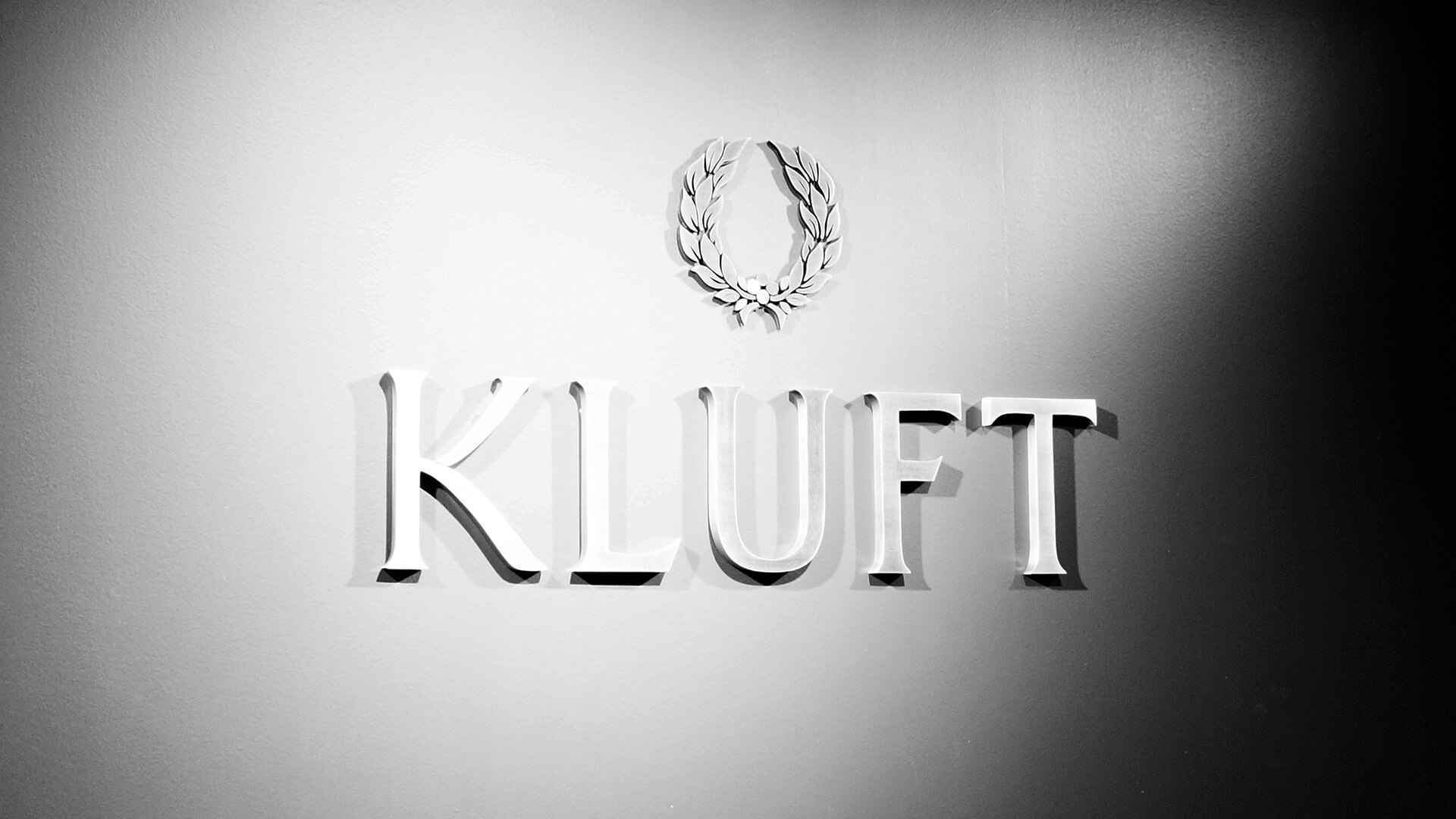 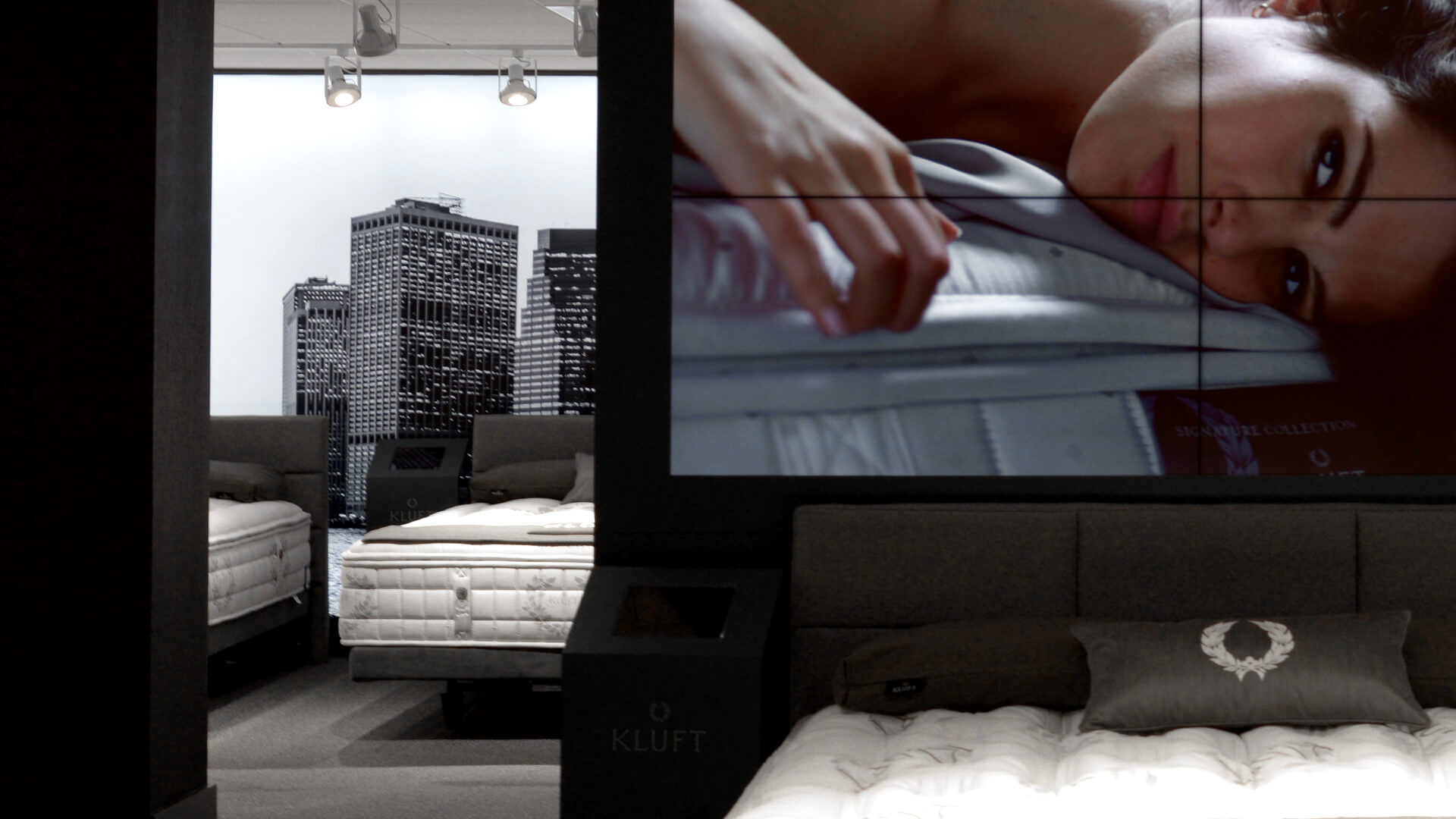 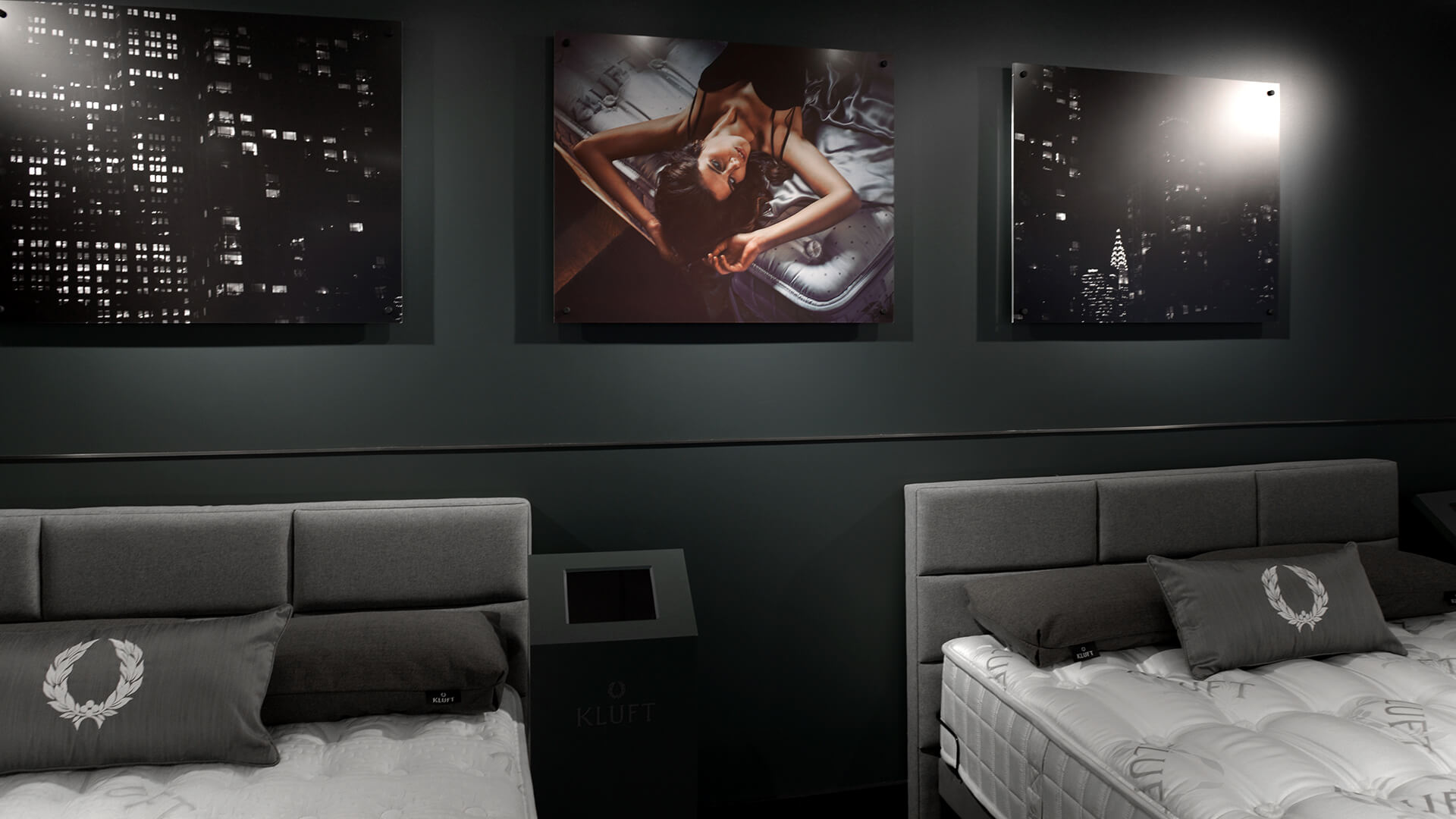